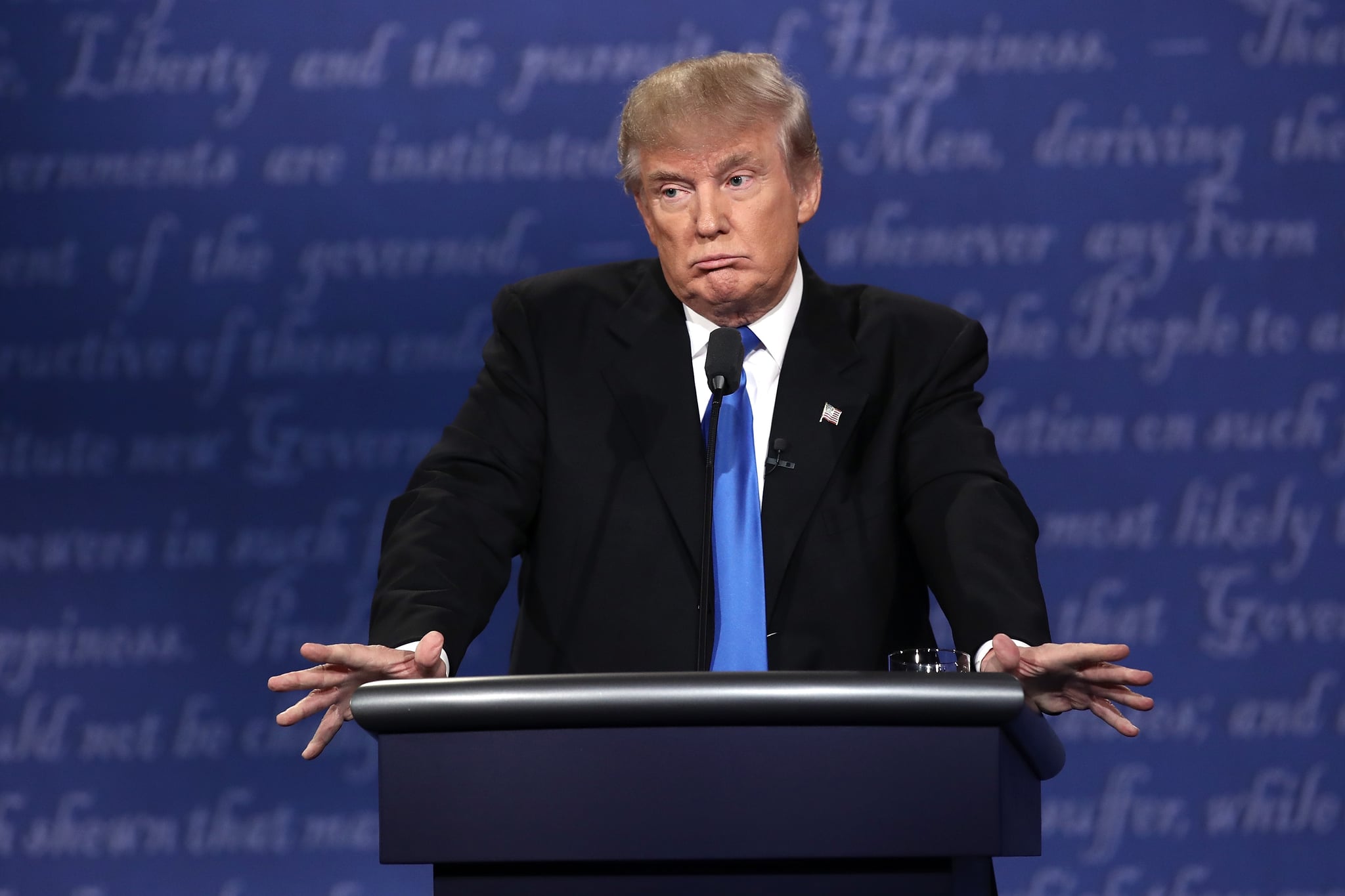 The 2016 presidential election isn't over just yet. Jill Stein, the Green Party candidate who raised 4.6 million for a Wisconsin recount, shared images of two vote counting machines on her website which appear to have tampered seals. The caption from the photos claims "five of the nine machines being used in the recount have tampered seals." One report says the machines were discovered by a recount official, referred to as Wendy, in St. Croix County, Wisconsin.

Another report, written by the fact-checking website Snopes, says the tampered seal rumors are unfounded. Snopes specifically makes reference to the fact that the machines shown in the photos are not the same model of machines registered by the Wisconsin Elections Commission. The site also notes the images released show the seals appear to be worn, but not necessarily tampered with. Snopes reports the images were "taken by a private individual" and not a recount official as previously suggested.

The photos have already raised greater concerns on social media about whether or not the 2016 election was won fairly. Wisconsin election officials have yet to comment on the latest recount rumors. Keep reading to see a photo of the seal ahead.