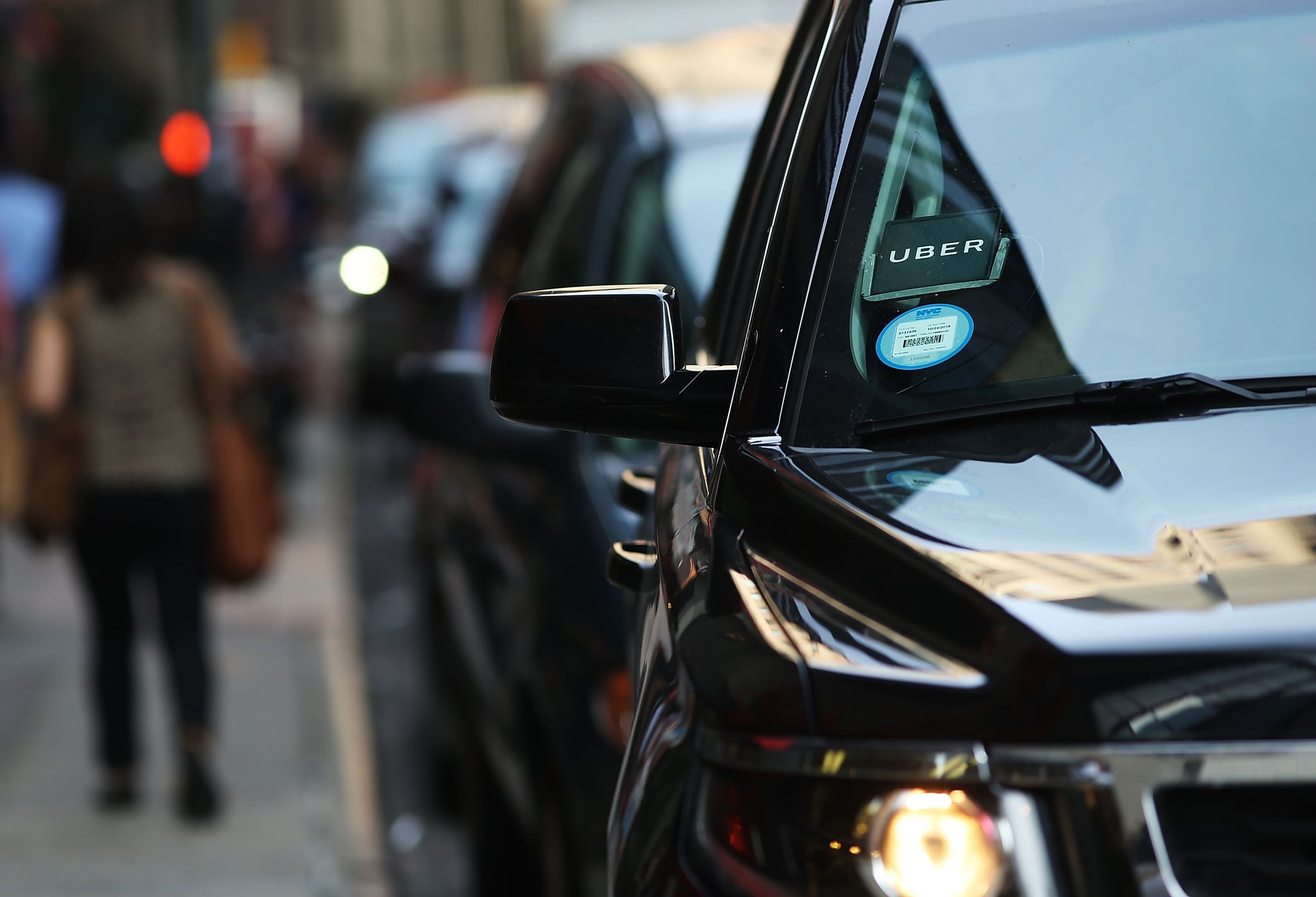 While Uber tries to fix its culture and be more inclusive and less sexist, its executives continue to derail that message. On June 13, as Uber board member Arianna Huffington explained the findings from an investigation of the company's culture, another Uber board member made a sexist joke. He promptly resigned. In a Medium post published on June 20, Uber's cofounder Garret Camp also spoke out about the issues the company faces. But notably, he blamed it mostly on "growing pains," without mentioning the incredibly obvious problem: Uber's well-documented hostile work environment and myriad of sexual harassment.

Camp's post reads like a letter to the company's employees, telling them how "recent events have left me upset and deeply reflective." What events? He might be making a reference to an Uber executive carrying around for a year the medical records of a customer who was raped, a damning blog post from former Uber engineer Susan Fowler and her experience with harassment at the company, and other issues. But he never once actually addresses any of those issues specifically or takes any blame or responsibility for how the company fostered this type of behavior. Camp wrote: "All companies have growing pains. And because Uber grew so fast these growing pains are much more serious." He then goes onto blame the company's focus on growing, rather than its culture, for these "growing pains." And while you'd think he'd take time to reconcile and talk about the changes coming to Uber internally, Camp instead talks about listening more to its drivers and its customers.

Uber should definitely take the time to do that, considering the company has faced numerous class-action lawsuits for underpaying its drivers. However, the cofounder should've also written a little something about the people they had to fire as a result of another investigation looking at sexual harassment claims. Or acknowledged that maybe they need to simply do better, considering that the sexual harassment investigations started only after Fowler's essay went viral. Instead he dodges the blame by chalking it all up to Uber's incredible success. Talk about a dodge . . . and a missed opportunity.

Camp does slightly mention the changes Uber has made, largely thanks to public pressure, but makes it seem like they're only necessary because "People love the product itself, and they see companies like Uber as the future."

Tech Tips
The New Apple Update Allows You to Customize Your Home Screen — So Neon It Is!
by Haley Lyndes 3 days ago