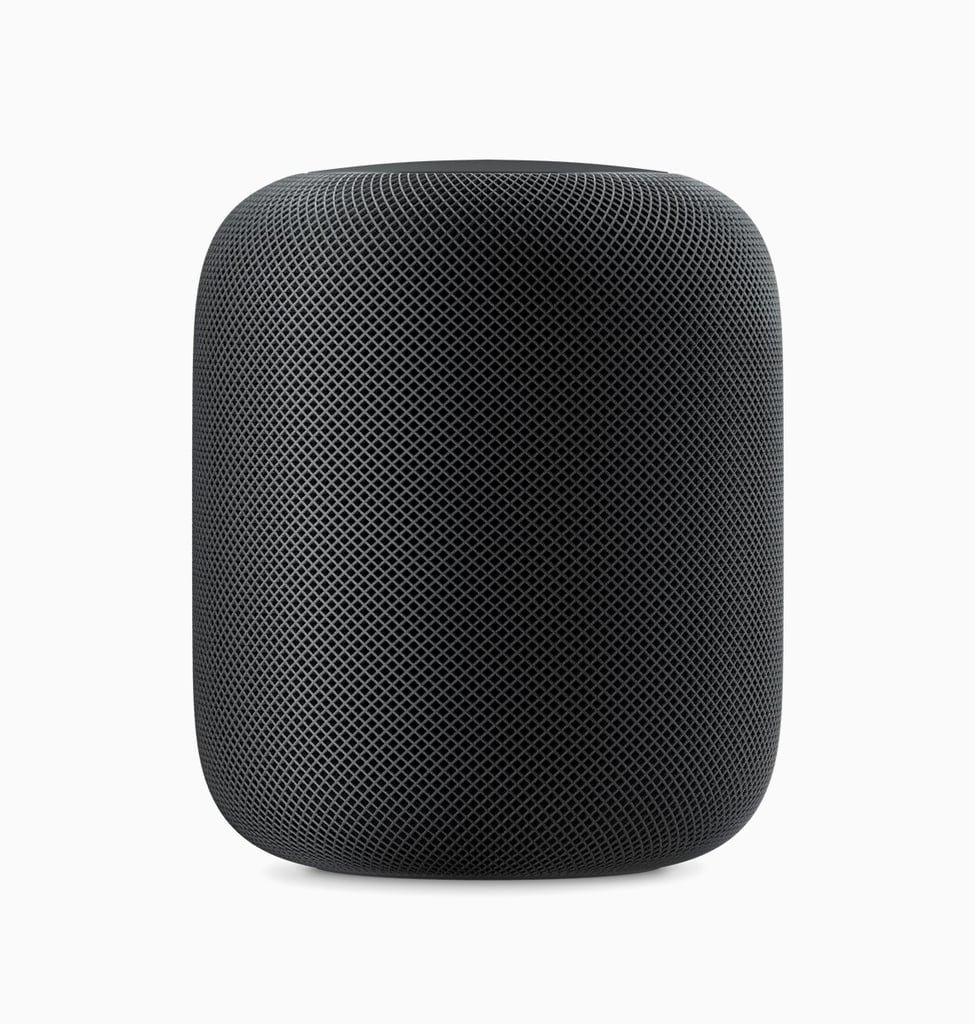 Apple's HomePod Is Like the Amazon Echo but Sleeker

Though it was rumored for months, Apple finally announced the HomePod at this year's Worldwide Developers Conference (WWDC). The HomePod is Apple's answer to the Amazon Echo and Google Home. It will have:

The HomePod will cost $349 and ship out in December. See photos of the device ahead.