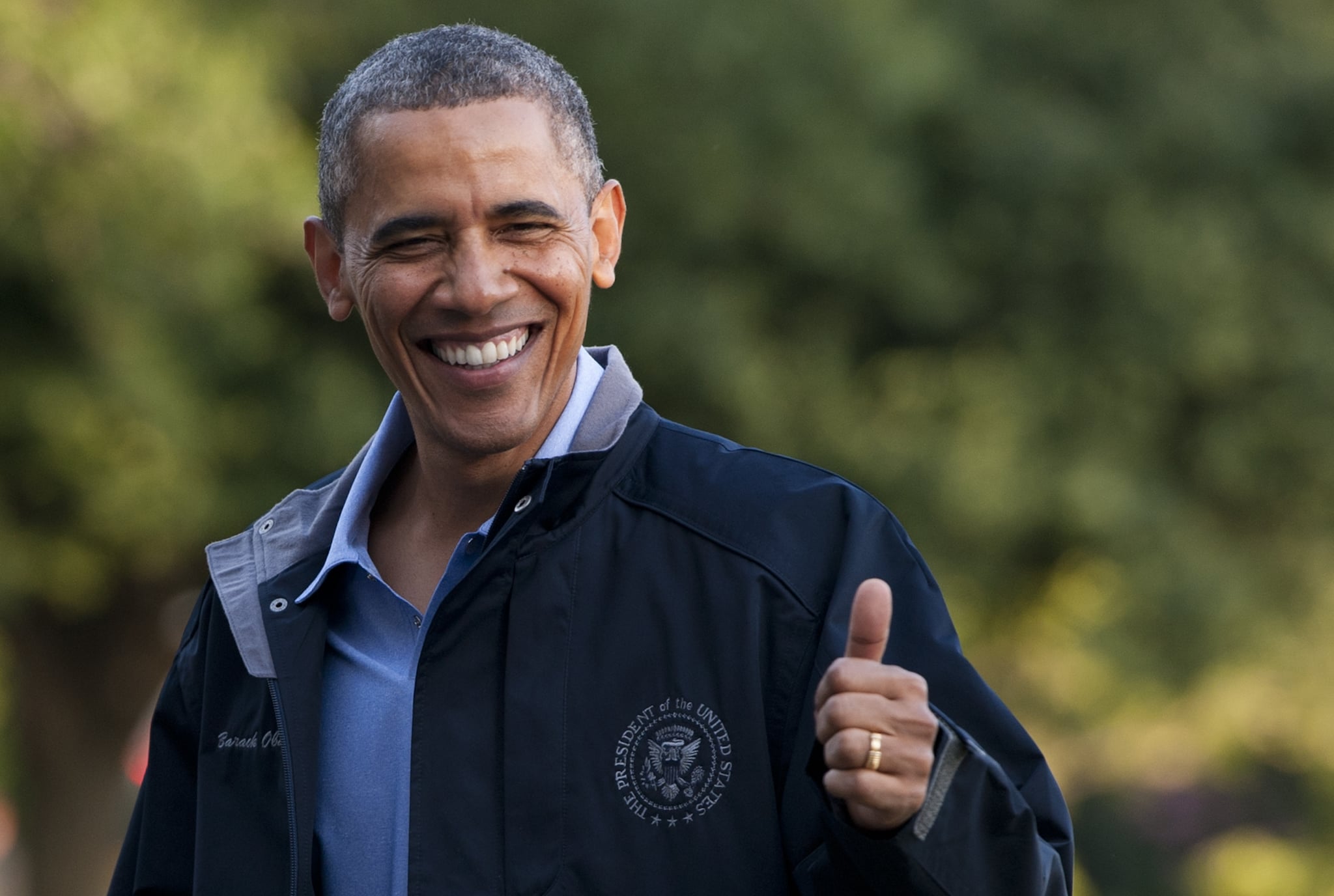 President Obama looks pretty good these days, especially compared to his wildly unpopular incoming successor. It's easy to point to his "cool" factor, how he interacts with kids or jokes around on TV. But there's something else that makes him stand out: the reality that Obama has avoided scandals.

The 2016 election was fraught with scandal on both sides, notably Donald Trump's previous sexual assault comments caught on tape and Hillary Clinton's use of a private email server. But think back to 2008 and 2012. Few Obama supporters worried about such an "October surprise." This is not a politician prone to unforced errors.

According to Merriam-Webster, an unforced error is "a missed shot or lost point that is entirely a result of the player's own blunder and not because of the opponent's skill or effort." In the game of politics, Obama has had virtually none of these.

That doesn't mean he's made the best decisions on every complex matter of domestic or foreign policy or that he's overcome his political rivals at every showdown. Missteps and embarrassments did happen on his watch. Think of Edward Snowden's NSA leaks, the Secret Service prostitution problem, the Healthcare.gov website debacle, or the failed Fast and Furious gun program run by the Department of Justice. But when mistakes came during the Obama administration, they weren't out of negligence or stubbornness. And they never connected President Obama personally to inappropriate behavior. The steps he took to address mistakes often kept them from dominating the headlines and taking his agenda wildly off track. In this way, Obama didn't let down his supporters.

Hillary Clinton didn't have Donald Trump's political acumen to blame for her use of a private email server, just like Trump couldn't blame her for his infamous Access Hollywood tape, comments about Mexicans, attacks on a Gold Star family, or other wrongdoings. Same goes for the most infamous scandals of other presidencies, including Bill Clinton and Monica Lewinsky and Richard Nixon and Watergate. They were self-inflicted blunders made worse by a cover-up and reluctance to accept responsibility.

Even his Republican adversaries can't deny Obama's good standing with the American public. Take Republican Congressman Darrell Issa, who once promised "seven hearings a week, times 40 weeks" into the Obama administration's actions. Once dedicated to uncovering wrongdoing by the president, Issa sent out mailers to his California constituents bragging about his work with Obama in October.

It's clear Obama took seriously his place in history. With focus, he demonstrated integrity in his personal and political life. And that integrity will forever be part of his legacy.

Barack Obama
Barack Obama Shared His Summer 2021 Playlist, and It's Just as Cool as You'd Expect
by Grayson Gilcrease 7/10