The "angry black woman" is one of the most common stereotypes of African Americans today. Dominique Matti explains what it's like growing up as a black woman in the US in this post originally featured on Medium. 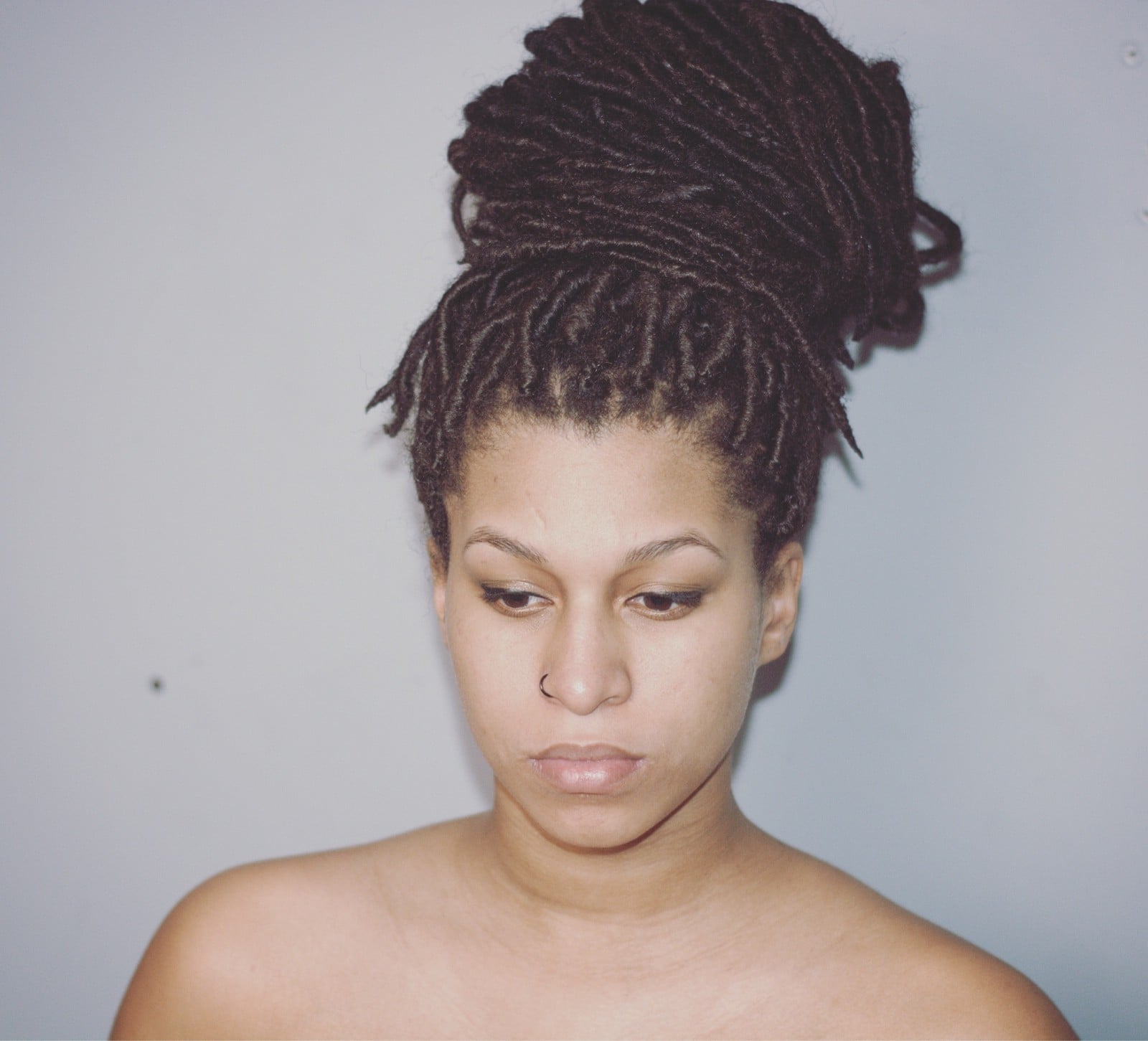 Because when I was five, my kindergarten classmate told me I couldn't be the princess in the game we were playing because black girls couldn't be princesses. Because I was in third grade the first time a teacher seemed shocked at how "well-spoken" I was. Because in fourth grade, I was told my crush didn't like black girls. Because in sixth grade, a different crush told me I was pretty — for a black girl. Because in seventh grade, my predominantly black suburban neighborhood was nicknamed "Spring Ghettos" instead of calling it its name (Spring Meadows). Because I was in 8th grade the first time I was called an Oreo and told that I "wasn't really black," like it was a compliment.

Because in ninth grade when I switched schools, a boy told me he knew I had to be mixed with something to be so pretty. Because in 10th grade my group of friends and I were called into an office and asked if we were a gang, or if we had father figures. Because in 11th grade, my AP English teacher told me that I didn't write like a college-bound student (though I later scored perfectly on the exam). Because when I volunteered in Costa Rica that summer, I was whistled at and called negrita. Because when I asked my host father if that was like being called n*gger, he said, no, it was a compliment because black women are perceived to be very good in bed. Because I was a kid. Because I watched from the bleachers while the school resource officer didn't let my brother into a football game after mistaking him for another black boy who was banned. Because the school resource officer maced him for insisting he was wrong. Because I was suspended for telling the school resource officer he didn't deserve respect. Because my senior year boyfriend said n*gger.

Because I was one of two black girls in the freshman class at my college. Because at meetings to talk about how to attract more black students, someone suggested that the school attracted a certain demographic (sustainable living, farming, general hippiness) and that maybe black people "just weren't interested in things like that." Because my college boyfriend called me a "fiery negress" as a joke when he ordered for me at a restaurant. Because the boyfriend after that cut me off for saying he was privileged. Because I can't return to my hometown without getting pulled over.

Because when I got married, people assumed I was pregnant. Because people who know I'm married call my husband my "baby daddy." Because my pregnancy with my son was plagued with videos of black lives being taken in cold blood. Because their murderers still walk the streets. Because the nation sent me a message that my son's life didn't matter. Because when Tamir Rice was murdered, I curled up on the bed and sobbed, cupping my belly. Because my son heard me sobbing from the inside. Because they don't care about us. Because when I was seven months pregnant, my neighbor asked me to help him move a dresser up a flight of stairs. Because I am not seen as a woman. Because I am not allowed to be fragile. Because the nurse that checked me in at the hospital to deliver wouldn't look my husband in the eye. Because the vast majority of people won't look my husband in the eye. Because when the doctors put my son in my arms and I saw that he was as dark as his father, I knew life would be even harder for him. Because he will be regarded the same way I was. Because he will be forced to grow up before he is grown. Because strangers at the store think it's OK to reach into my son's stroller and touch him without a word to me. Because we aren't entitled to boundaries. Because they think we are here for their enjoyment. Because people don't think we are people.

Because my nephew told me he couldn't be Spider Man like he wants to because Spider Man is white. Because when he was four he said that he wants to be white so that he can go on a boat like the people on TV. Because I couldn't save him from that. Because I can't protect my son. Because I can't protect myself. Because my stomach sinks whenever I see a police car. Because when my husband leaves the house at night, I am afraid he'll be killed for looking like somebody. Because I worry that if I went missing like the 64,000 other black women in this nation, the authorities wouldn't try hard to find me. Because I am disposable. Because I am hated. Because we keep dying. Because they justify our deaths. Because no one is held accountable. Because I am gas lighted. Because I have been told that by speaking about being oppressed, I am victimizing myself. Because our murders are filmed and still pardoned. Because I don't know what it means to let loose. Because doing the things that my white peers do with ease could cost me my life — trespassing in abandoned buildings, smoking joints, wearing a hoodie, looking an officer in the eye, playing music loudly, existing. Because I am afraid to relax. Because I am traumatized.