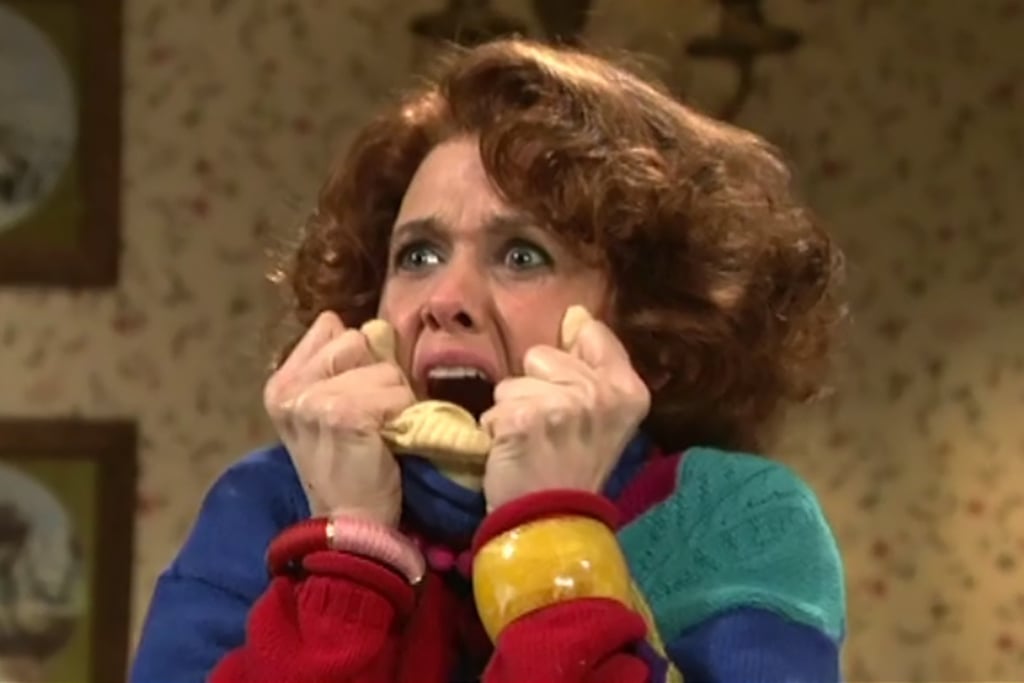 Grab some popcorn, dear reader, because we've got a nail-biting story that'll keep you on the edge of your seat just as much as any true-crime movie. Reporter Jamilah King recently took to Twitter to share the juicy details of her childhood encounter with serial killer Andrew Cunanan, the man who killed Gianni Versace. In a series of tweets, she described crossing paths with the well-known murderer at a park in San Francisco when she was in sixth grade. The internet was collectively enthralled by her chilling account, as each of her tweets received quite a bit of interaction from other users.

OK, OK — we won't make you wait any longer. Read through Jamilah's tweets below, and you'll undoubtedly feel inclined to hop on the bandwagon and start watching The Assassination of Gianni Versace: American Crime Story right away.

Ciara
In Typical Mom Fashion, Ciara Is Unbothered as Her 1-Year-Old Crashes Her White House Conference
by Yerin Kim 11/18/21