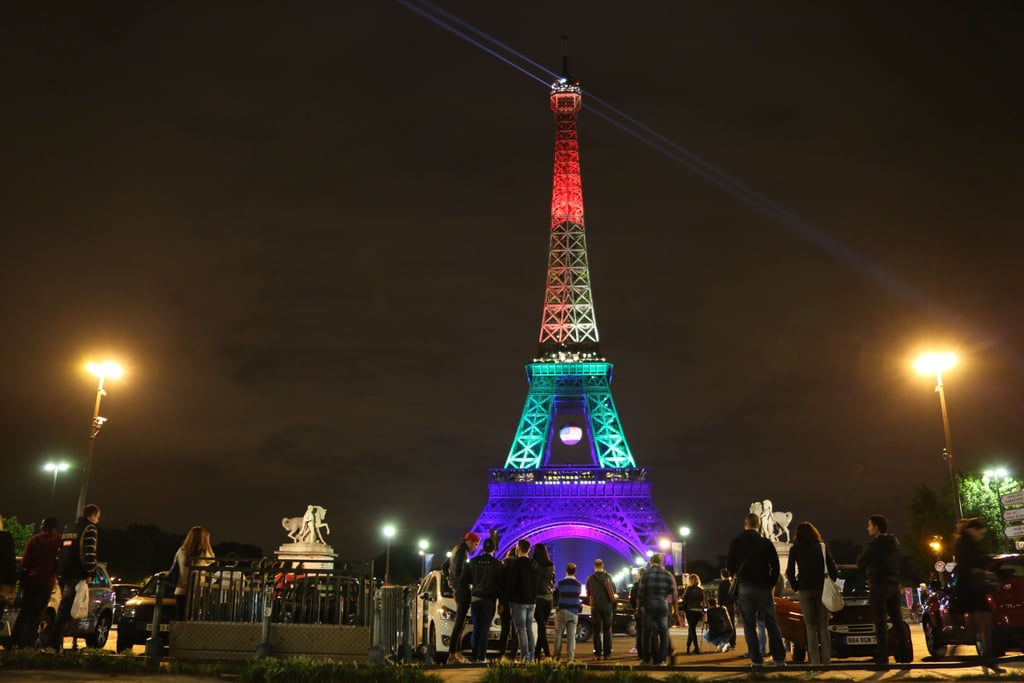 By now the entire world has read about and mourned the tragedy which occurred early Sunday morning in Orlando, FL. Fifty people lost their lives in a targeted attack on a popular gay club; instead of succumbing to fear and hate, people around the globe are declaring their support for the LGBTQ community. From Paris, which has experienced its own tragedies over the last year, to Sydney, there has been an outpouring of grief. We've gathered some of the most compelling photos below.