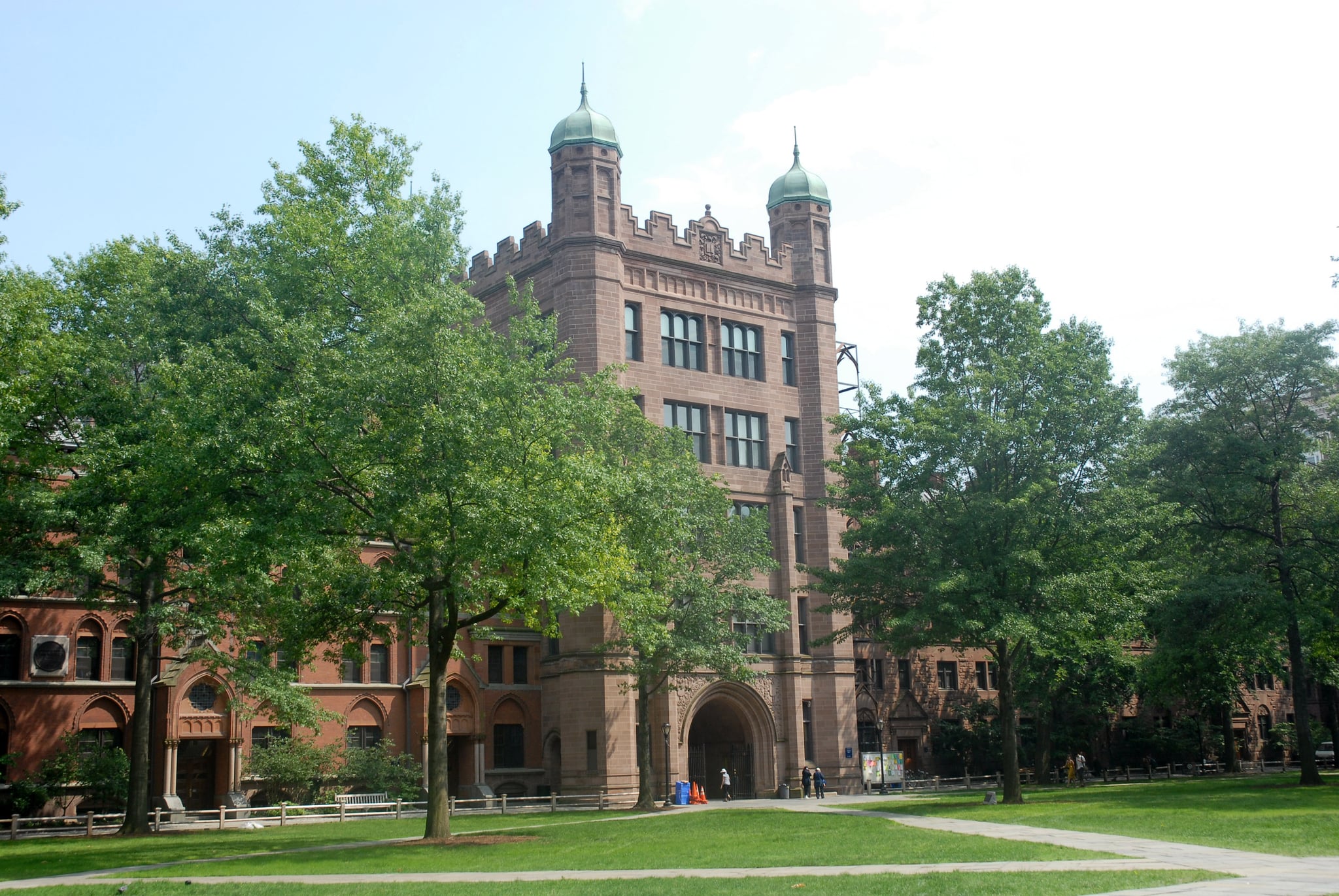 The editorial board of Yale's historical humor magazine, The Yale Record, pretty much endorsed Hillary Clinton for president . . . by insisting that they are definitely not endorsing her.

On Oct. 26, the editorial board published a letter explaining that the magazine has never made a political endorsement in its 144-year history. In keeping with tradition, it said would not officially support Clinton, all the while listing her many accomplishments.

This year's presidential election is highly unusual, but ultimately no different: The Yale Record believes both candidates to be equally un-endorsable, due to our faithful compliance with the tax code.

In particular, we do not endorse Hillary Clinton's exemplary leadership during her 30 years in the public eye. We do not support her impressive commitment to serving and improving this country—a commitment to which she has dedicated her entire professional career. Because of unambiguous tax law, we do not encourage you to support the most qualified presidential candidate in modern American history, nor do we encourage all citizens to shatter the glass ceiling once and for all by electing Secretary Clinton on November 8.

The Yale Record has no opinion whatsoever on Dr. Jill Stein.

The hilarious nonendorsement endorsement is pretty much the equivalent of a winky face and is going viral on Twitter. It ended with a vague nod at Green Party candidate Jill Stein, but the best part? There was absolutely no mention of Donald Trump.

Shopping Guide
8 Best Reads From the Biden and Harris Families, From Memoirs to Children's Books
by Anvita Reddy 9 hours ago