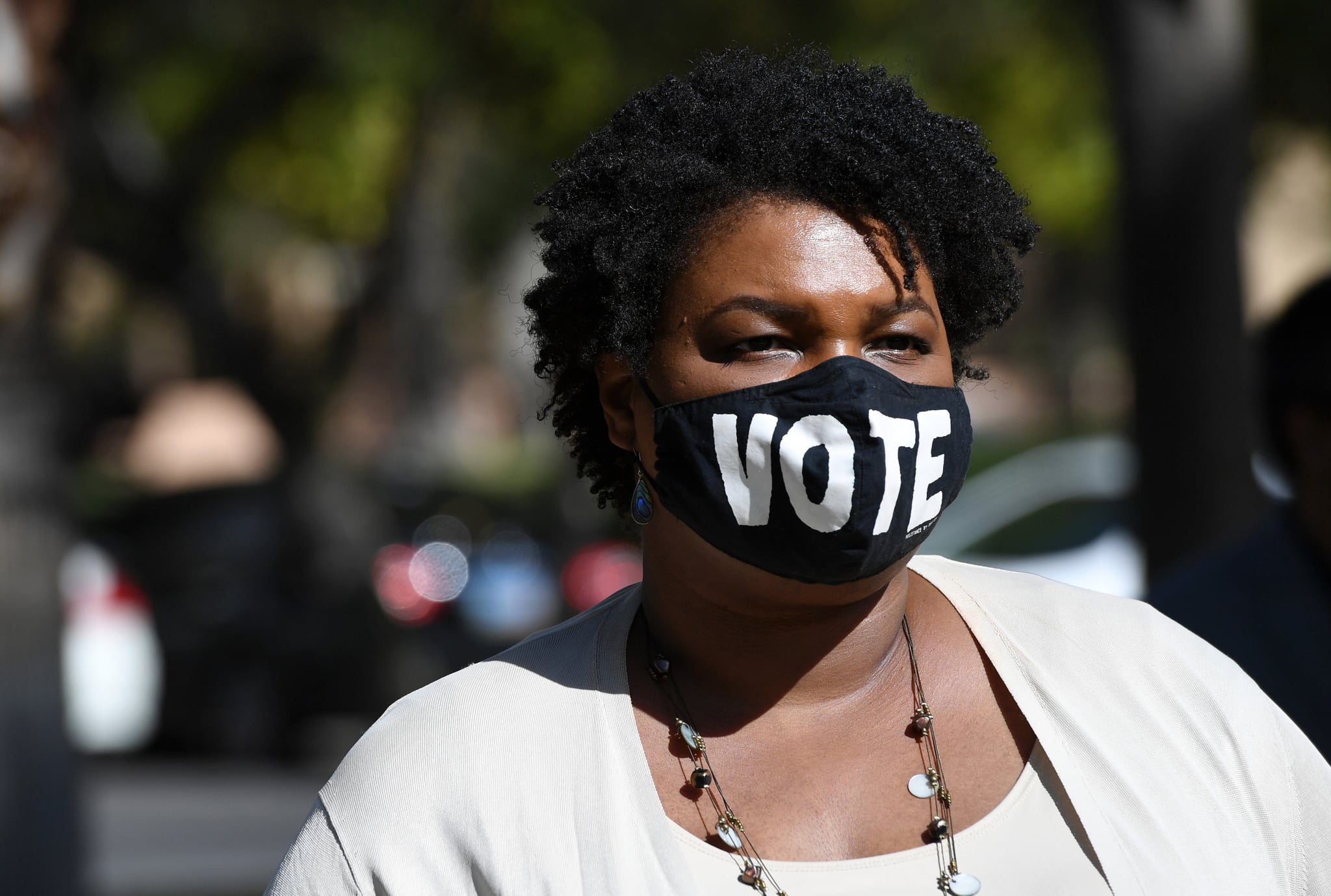 Back in November 2020, in a surprising turn, the state of Georgia voted in favor of Joe Biden in the presidential election, turning the state blue for the first time in 28 years. And on Jan. 6, Rev. Raphael Warnock and Jon Ossoff emerged as the winners in runoff elections against incumbent Republican Senators Kelly Loeffler and David Perdue, respectively, officially handing Democrats control of the US Senate. These wins are no fluke.

Since 1964, Georgia has been a reliable red state, consistently voting for the Republican presidential candidate in all but three elections — for former Georgia Senator Jimmy Carter in 1976 and again in 1980, and for Bill Clinton in 1992. Yet in the 2020 election, the state pulled ahead for Biden by the morning of Nov. 6, and by Nov. 13, CNN, as well as other news outlets, projected the president-elect had won Georgia. Biden's victory was confirmed once again when the Trump campaign demanded a recount and Georgia election officials determined Biden won by a margin of about 12,000 votes. As for the Senate, Warnock and Ossoff's slim victories mark the first time since 2005 that Georgia will have a Democratic senator.

Tight margin or not, Georgia's political transformation into a solid battleground state can largely be credited to former Georgia state Representative Stacey Abrams. Thanks to her hard work in mobilizing voters and combating voter suppression through her organizations, Fair Fight and the New Georgia Project, she has subsequently helped to flip the state.

"From mobilizing voters to defending the franchise to moving the needle on what's possible — this team is mighty!"

"So many hands built this victory, but I must single out the indefatigable, ingenious team at @fairfightaction, led by the powerhouse that is @gwlauren [Lauren Groh-Wargo]," Abrams tweeted on Jan. 6. "From mobilizing voters to defending the franchise to moving the needle on what's possible — this team is mighty!" And while Georgia's political shift may come as a surprise to some, Abrams saw it coming almost a decade ago and has been working tirelessly to bring about change.

Abrams first made waves in 2018 when she ran for governor of Georgia but lost the election to Republican Brian Kemp by just about 55,000 votes amid widespread allegations of racially motivated voter suppression. Instead of running for political office again, Abrams channeled her efforts into combating voter suppression, organizing voters, and expanding voting rights for the most disenfranchised people all over the nation through Fair Fight — and she made it her mission to bring change to Georgia and inspire a new wave of voters.

Her energetic activism paid off. In Georgia, Fair Fight reportedly registered 800,000 new voters since 2018 — 49 percent of whom are people of color and 45 percent of whom are new voters under 30. The organization also fought to repeal suppression tactics like the exact match policy, which disqualified eligible voters for minor discrepancies between their registration and official identification.

But galvanizing voters in Georgia and increasing turnout have been priorities for Abrams since long before the 2020 election. She has spent nearly a decade fighting to expand voting access for Black and brown people, who often support Democratic candidates. For her own gubernatorial run in 2018, she tripled Asian American and Latinx voter turnout and rallied twice as many youth voters.

While the political shift in Georgia is of course majorly owed to changing demographics, particularly in urban cities like Atlanta where there's been a massive influx of young, diverse eligible voters, the work of political organizers and activists cannot be ignored. "Georgia is the future of America," Abrams said in a 2016 interview with The Cut. "Economic changes, demographic changes happening around this country — not only with regard to race but in terms of age — all those things find a perfect crucible in Georgia. Georgia is a vision of what America is going to look like in 20 years."

As she recognized the potential in Georgia's growing electorate to swing blue, Abrams actively worked to convince Democrats to both take the state seriously as a battleground and keep an eye on voters there. "Georgia has the youngest population of a battleground state," she said on Crooked Media's The Wilderness podcast back in January. "We have the highest percentage of African Americans of a battleground state. And we've proven that both communities will turn out." And in a Politico interview days before the presidential election, Abrams shared that she "met with every major candidate who was running for president" in 2019 to deliver this exact message, noting she said "it would be malpractice to not pay attention." Abrams's projections and Georgia's surprising flip serves as an important reminder that no state is entirely red or blue, and political nuance allows for changes like those we've seen in this state.

The late John Lewis also pushed Biden toward his first lead in Georgia over Trump, as the renowned civil rights leader and congressman who served in Georgia's fifth congressional district, which includes parts of Clayton County, endorsed the former vice president prior to his passing in July. While it was a close count in both the presidential and senate races, the marginal differences in a traditionally red state is a significant turn that will influence races to come, and Abrams is certainly one to thank.