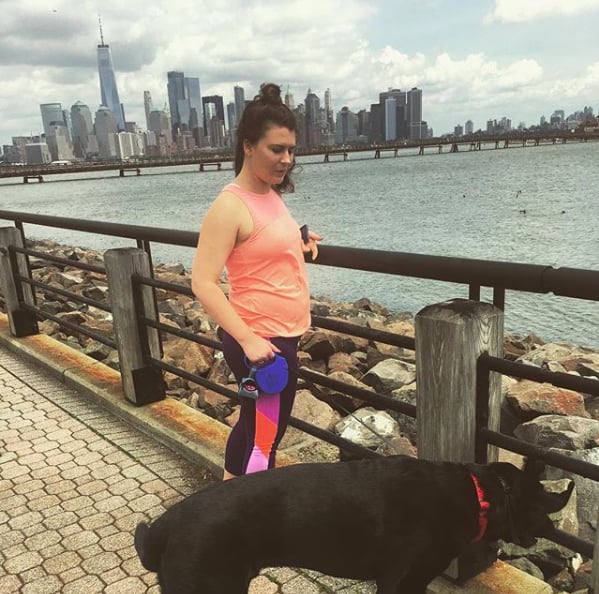 He's been on a bunch of adventures.

After growing up surrounded by dogs my entire life, I was over the moon when my husband, Chris, and I finally found an apartment together that allowed big dogs. And I'm not referring to the 40-pound-variety canine: I'm talking about our 100-pound behemoth of a black lab named Yogi. Although I didn't get to lay eyes on him when he was just a puppy — Chris got him after college, before I entered the picture — I was eager to officially start living with the gentle giant I had grown to love over two years.

As the proud owner of five cats I fondly refer to as" Big Momma and company," I'd be lying if I said I wasn't a little apprehensive about moving five felines and Yogi into our 800-square-foot apartment. After all, that's a pretty tight squeeze for eight living creatures, and the jury was still out on whether or not all the pets would hit it off.

But lo and behold, the cats and Yogi soon became fast friends, and before I knew it, I was treating the dog just like my child. We did everything together: took walks, went on camping trips, watched our fair share of The Real Housewives of New Jersey episodes, and even snuggled into bed together at night.

While there's been some debate about whether or not it's OK to compare your pets to human children, I for one believe there's nothing wrong with treating your doggo like a child. Do I have human babies yet? No. But even if I do, I'll still treat my pup just the same. Scroll through to see why. 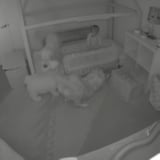