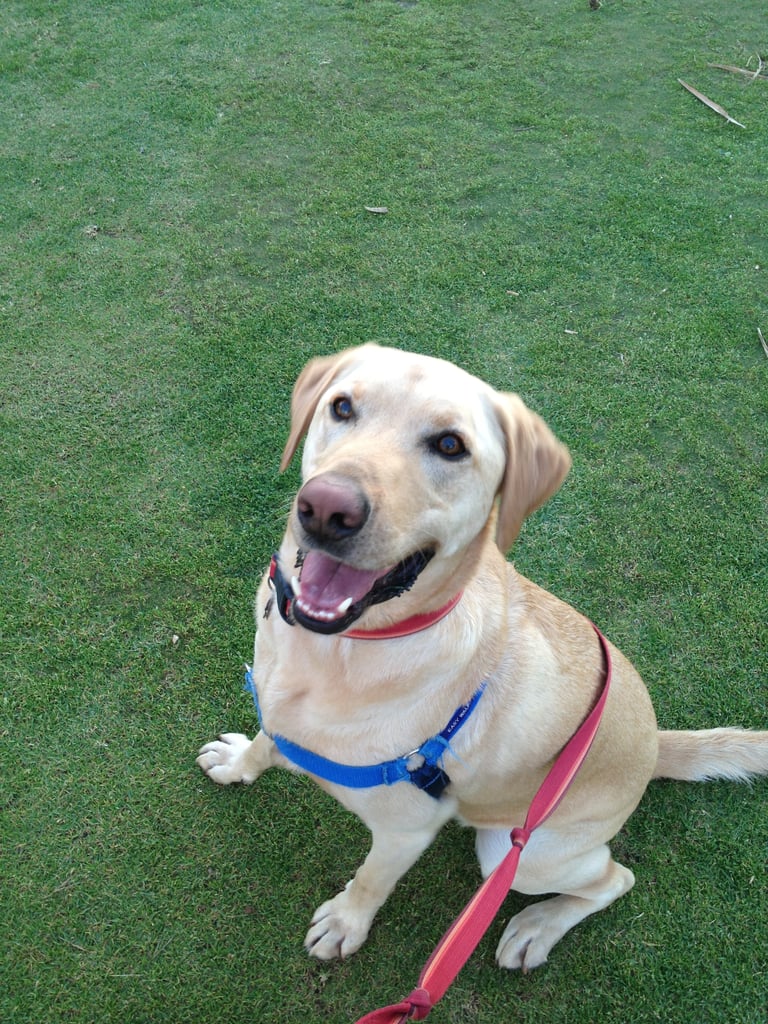 Say hi to everyone, and assume they’re the best. (Retreat if needed).

Minjay is not only the happiest dog in the world, but he's also the friendliest dog in the world. If he had his way (and he usually does), he would stop and say hello to every single person that we pass on our walks and play with every dog who crosses our path.

I'm often surprised that he even continues to approach less-than-friendly dogs we've seen before, and tries to say hello every time. Sure, he's cautious, and moves on if a dog, or person, is unfriendly. But he gives everyone a chance and assumes, in general, the world is a wonderful place.

His basic assumption is that people and dogs are great, and then he adjusts if they're not — rather than the other way around. I now try to emulate him in how I interact with people I meet, in every kind of scenario.

He's also helped me deal with people who aren't particularly nice — you always try to say hello and engage, and if they're mean, you simply walk away without giving it another thought.

Personal Essay
Leprechaun Traps Have a 0% Success Rate, Yet Here I Am Making Another One
by Kate Schweitzer 3 hours ago

Workouts
The Gym Made Me Feel Anxious and Insecure, but These Strategies Have Helped
by Tate Coan 3 hours ago 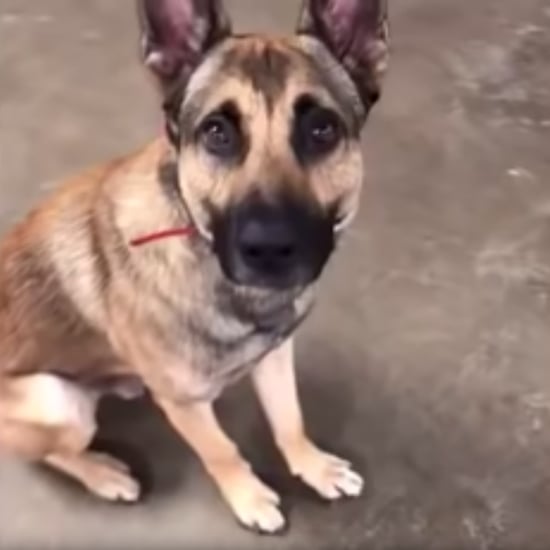 Animal Videos
Overeager German Shepherd Hysterically Fails His Service Dog Training, and I Need to Lie Down
by Kate Schweitzer 5 hours ago

Personal Essay
Does Overtone's Nonbleaching Hair Dye Actually Work on Brunettes? I Tried It to Find Out
by Tara Block 5 hours ago 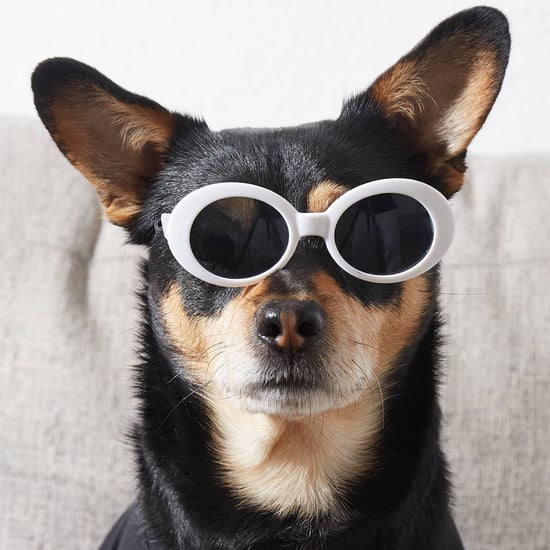