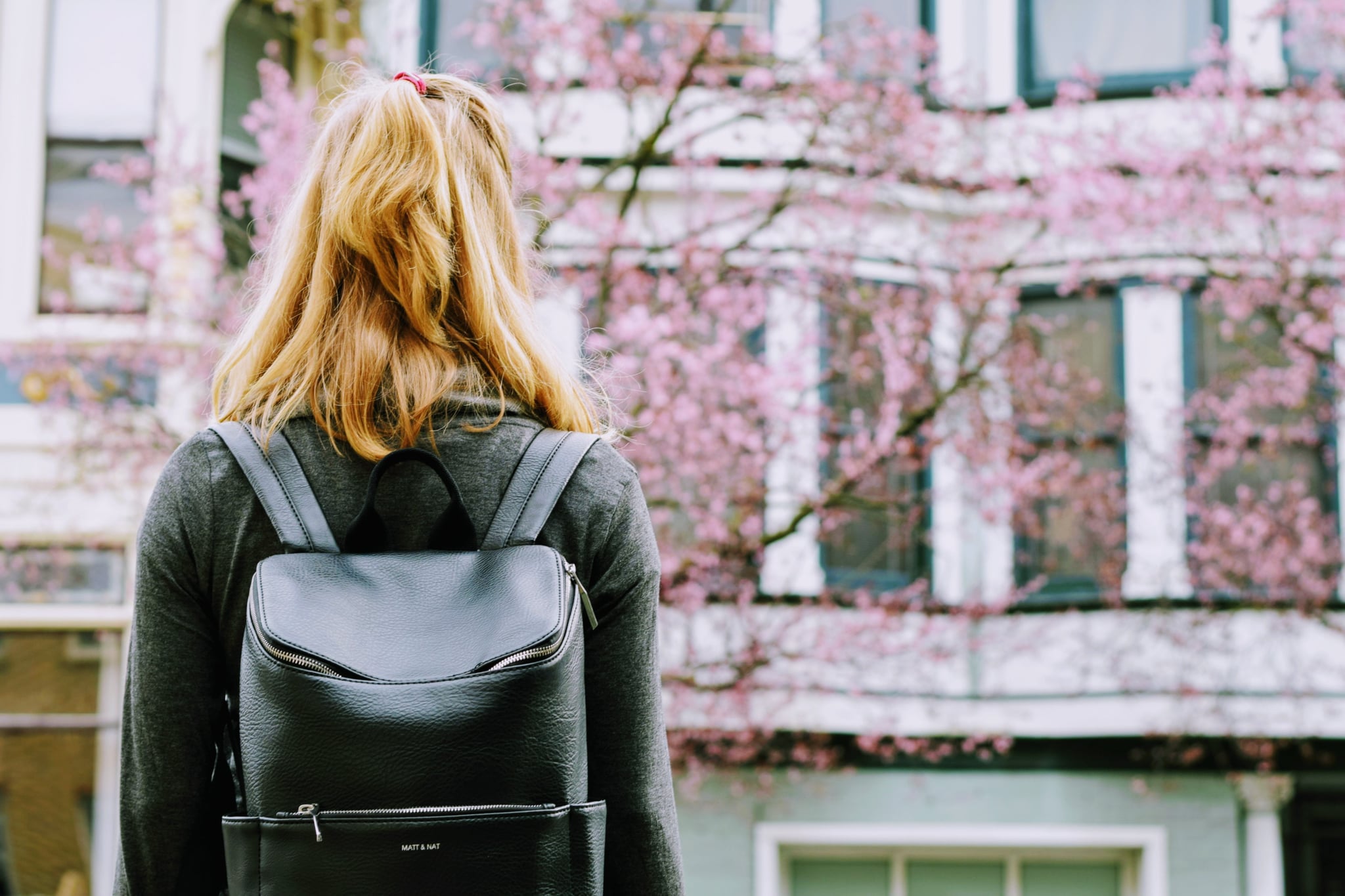 When I was younger, my dad always used to tell me to be moderate in everything I did, and a BIG part of that was emotions. I would come running up to him with an A+ grade or the trophy for first place in a competition, and all he would do was smile gently and tell me to take everything lightly and not make a big deal of it. My 6-year-old self did not agree. But now, after passing through so many highs and lows throughout adulthood, I'm wondering whether there was any truth to what he said.

So, is too much happiness really a bad thing? Here's what I found out.

According to Mark Alan Davis's 2008 meta-analysis of the relationship between mood and creativity, when people experience intense, overwhelming happiness, they lose out on the creativity burst you get from moderate happiness.

What's more, psychologist Barbara Fredrickson has found that too much positive emotion — and too little negative emotion — makes people inflexible in the face of new challenges.

Related:
6 Little Things That Could Be Getting in the Way of Your Personal Happiness

Another study found that happiness can lead to reckless behaviors, which makes sense — haven't you always been less inhibited and more carefree when happy?

But think about this from another point of view and it can be dangerous.

Studies show that excessively happy people tend to engage in riskier behaviors and disregard threats, including excessive alcohol consumption, binge-eating, and drug use.

Even if all this seems a bit extreme, on a smaller scale, there's a good chance you'll regret some decisions you made when you were on a happy high.

Happiness generally leads to a deep feeling of satisfaction, signaling to us that our goals are being fulfilled, so we generally tend to slow down and become more laid-back.

But negative emotions exist for a reason. Without the push that anger or unhappiness gives you, you might never get the motivation to keep going. After all, if you're content, why would you?

And studies back this up: Maya Tamir of the Hebrew University of Jerusalem found that happy people played worse than angry people in a competitive computer game.

Related:
The 1 Thing Happy People Do Every Day

Another study shows that happy people tend to be more trusting and gullible compared to their pessimistic counterparts. That's not to say that you should always go with the glass-half-empty approach, but maybe a bit less extreme?

Yup, you heard that right. When you're experiencing intense joy, its only natural to seek more of it, a primitive response rooted in the evolution of mankind. However, the pursuit of happiness almost always leads to unhappiness. Research shows that the more one strives to be happy, the less likely they are to obtain it.

Iris Mauss of the University of Denver conducted a study in which people who read something that celebrated happiness felt worse than people who viewed something that never produced happiness at all. Researchers suggest that when people expect to feel better and don't, they may experience more negative emotions as a result of feeling as if they had failed.

Related:
The 365-Day Happiness Challenge Guaranteed to Change Your Life

Have you ever felt that underwhelming emptiness after you're done leaping up in joy? Like everything in the world suddenly seems disappointing in how trivial it is? Well, that's not just in your head. When you are excessively happy, you set high standards for situations that can induce happiness: everyday occurrences will cease to make you smile. To back this up, psychologists from the University of Massachusetts and Northwestern University in Illinois compared the levels of happiness between lottery winners and ordinary people.

There was no difference in overall happiness between the two groups; however, lottery winners were significantly less likely to take pleasure in everyday activities such as receiving a compliment and talking with a friend. They began to compare everything with the happiness of winning the lottery, and thus, nothing could keep up. This kind of happiness doesn't last forever, and when it's done, you might end up feeling worse than before.

Well, the point of this certainly isn't to tell you to be unhappy for the rest of your life. After all, extreme negative emotions certainly aren't doing you any favors either. Maybe, just maybe, what all of us need to consider is the moderate path: neither too much positive emotions nor too many negative emotions. And researchers are considering this too — that maybe pursuing happiness isn't the best idea. Instead, we should allow happiness to come by as a reward in the pursuit of another goal.

Imagine a life in which you never feel euphoric, but you never feel depressed either. All that's left behind is a sustainable, peaceful calm that you only experience when you're on stable emotional ground.

In the long term, sustainability is what we're looking at, and perhaps the moderate approach is best for sustainable happiness to last us through all the highs and lows throughout our lives.

Product Reviews
With This Matcha Tea, I Can Make My Go-To Lattes Any Time, Anywhere
by India Yaffe 1 week ago