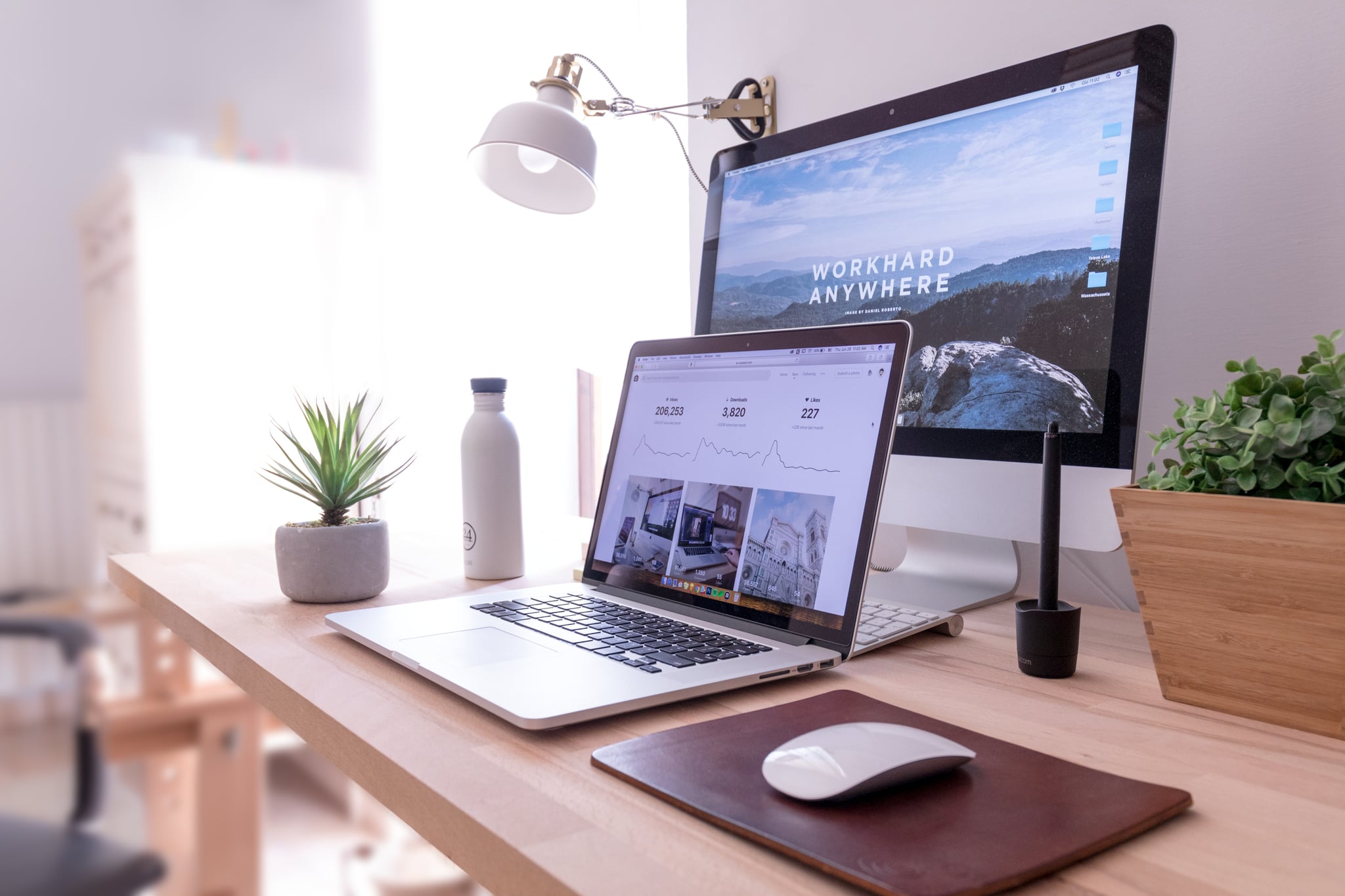 Nearly three years ago, I stood in my parents' garage watching strangers sift through my things while I tried not to cry. I had just ended a toxic relationship with an abusive partner, but he was also my first love, and we were happy once. We shared an apartment (my first) for three years, and now I was getting rid of all its furnishings. Each item I sold triggered dozens of memories, both good and bad, and I sold them all.

Since then, I've lived in three different time zones and each move was more intense than the one that came before it. I moved from Missouri to Brooklyn with nothing but a suitcase and my laptop bag, then six months later, I gave away all my furniture and moved back to Missouri with the same ensemble. Nine months passed before a troubling cocktail of violent neighbors and bed bugs led me to burn all my furniture and move into my parents' basement. And less than one year after that fiasco, I drove across the country to pursue a job in Los Angeles — with only $300 in my bank account and a couple of suitcases in my trunk. I drove back across the country five months later to visit family and save up for my own place, and after two months in Missouri, I was finally able to afford my own apartment in Long Beach. I packed my car as full as I could and gave away the things that didn't fit and headed back to the West Coast.

The past three years have been as stressful as they have been adventurous, but the whole experience has taught me so much about letting go of things — literally. Don't get me wrong, I still like to hang art on my walls and I own five pairs of earrings, but I've sold, gifted, or burned most of my earthly possessions over the past three years, and it's helped me realize that my viewpoint on minimalism was extremely skewed for a long time. I used to equate a minimalist lifestyle with scarcity and boredom, but moving six times in three years made me realize it's actually just a functional, sustainable, and peaceful way to live.

Since all of my clothes, shoes, and accessories can fit into one large suitcase these days, I rarely agonize over what I'm going to wear. I own fewer dishes and towels than I used to, so I'm more motivated to wash my dishes daily and I'm less likely to let my laundry pile up. And because I try not to hang onto too many things that I don't use regularly, I could pack up my entire apartment in a day if needed. But perhaps more importantly than all of that, embracing minimalism has given me a sense of peace that I didn't have before. I know now that I could lose most of my possessions and still be completely OK, because I don't actually need that much to live well, and stuff can (usually) be replaced.

I'm certainly not the most hardcore minimalist you'll ever meet, but I have picked up a few tricks along my journey. Here are just a few of my tips for getting started:

It took moving six times in three years for me to understand that minimalism isn't about doing without, it's about simplifying your life and learning how to let go. With a few notable exceptions, my happiness and security aren't tied to the things I own. For me, that's what embracing minimalism is all about.