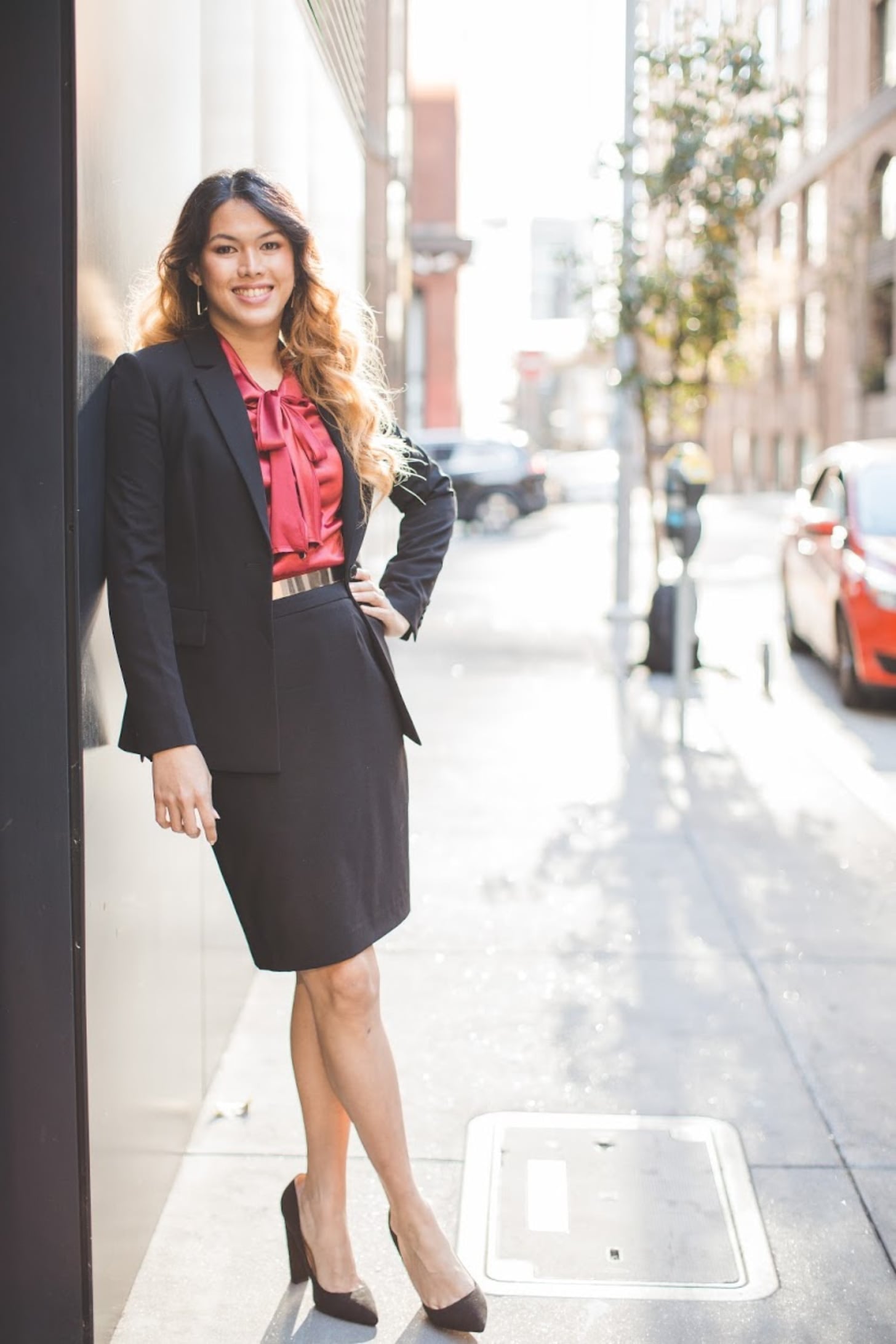 Many companies have more recently prioritized fostering inclusive work environments, but there's still a long way to go — well beyond fleeting social media campaigns and other surface-level inclusivity efforts. Inclusivity should ultimately be threaded within every aspect of a corporation, in front of and behind the scenes. But in reality, significant disparities in employment and economic outcomes still very much exist for minority workers. Climb Hire is aiming to bridge those gaps. The nonprofit training organization works to position diverse, dedicated talent to break into new careers, raise their income levels, foster deeper professional relationships, and thrive in the oftentimes exclusive workforce in America. And the following success stories are proof that equipping ambitious people, who may often be overlooked and underappreciated, with the tools to build both a new, better career and life for themselves, can rewrite the years-long script in terms of employing diverse workers.

"I think it's having an ownership mindset. It changes my perspective from 'I simply want to finish my tasks' to 'how can I make a stronger impact with what I'm currently doing?'"

When Tim Villa-Real, a so-called "Climber" (aka someone who went through the Climb Hire experience) first tried to break into the workforce, she faced a wall of rejection. "The biggest challenge for me was navigating through the entire job search process," Tim told POPSUGAR in an email interview. "I'm new to this country, and I feel that my approach wasn't enough to get recruiters to notice my application and get an interview." After applying to countless positions, Tim joined Climb Hire and has since landed a job that has given her the stability and security she has been looking for. She attributed this huge career move to mastering how to shift her professional perspective and home in on the bigger picture. "I think it's having an ownership mindset," Tim said. "It changes my perspective from 'I simply want to finish my tasks' to 'how can I make a stronger impact with what I'm currently doing?'"

Climber Evelyn Arevalo's introduction to the corporate world was bleak, as she teetered from "one dead-end hospitality job to another" for years. However, her experience and training drove home two key skills that pushed her forward and have stuck with her since. "Don't be afraid to make mistakes and ask others for advice," she said. "I spent a long time trying to figure things out on my own. Having a community of mentors really does change the game; it was really when I spent time talking to others who were in roles I was interested in, that I was able to start envisioning a path and timeline on how to get there." Alongside the importance of networking, she learned how crucial it was to sharpen her soft skills, like communication and decision-making, which can sometimes be the difference between a job offer and a rejection. Once she mastered these areas, she was landed a sales development job she never thought possible for her. "The biggest thing I've learned is to take time for myself, and to ask for help."

Climber Braer Moon, too, initially had career aspirations they thought were out of reach. More specifically, they were unsure they could break into the tech world given their retail background. But with the opportunity to invest in themselves and learn the necessary skills for the industry, it wasn't. "So far, the biggest thing I've learned is to take time for myself," said Braer, "and to ask for help." Eventually, Braer's dream was their reality, as they successfully scored a job in tech, solidifying their well-deserved spot in the tech field.

Given a dedicated forum to receive professional development, members of the LGBTQ+ community like Tim, Evelyn, and Braer — as well as workers from other marginalized communities — can better access the tools they need to change their career trajectories and set themselves up for both financial and personal success. Even more, when corporations make concerted efforts to hire people with diverse backgrounds, they also open previously closed doors for future generations bursting with potential. Because regardless of experience or background, "at the end of the day, who you are inside, your character, is what matters the most," said Tim. "Don't let anything invalidate your intrinsic value." 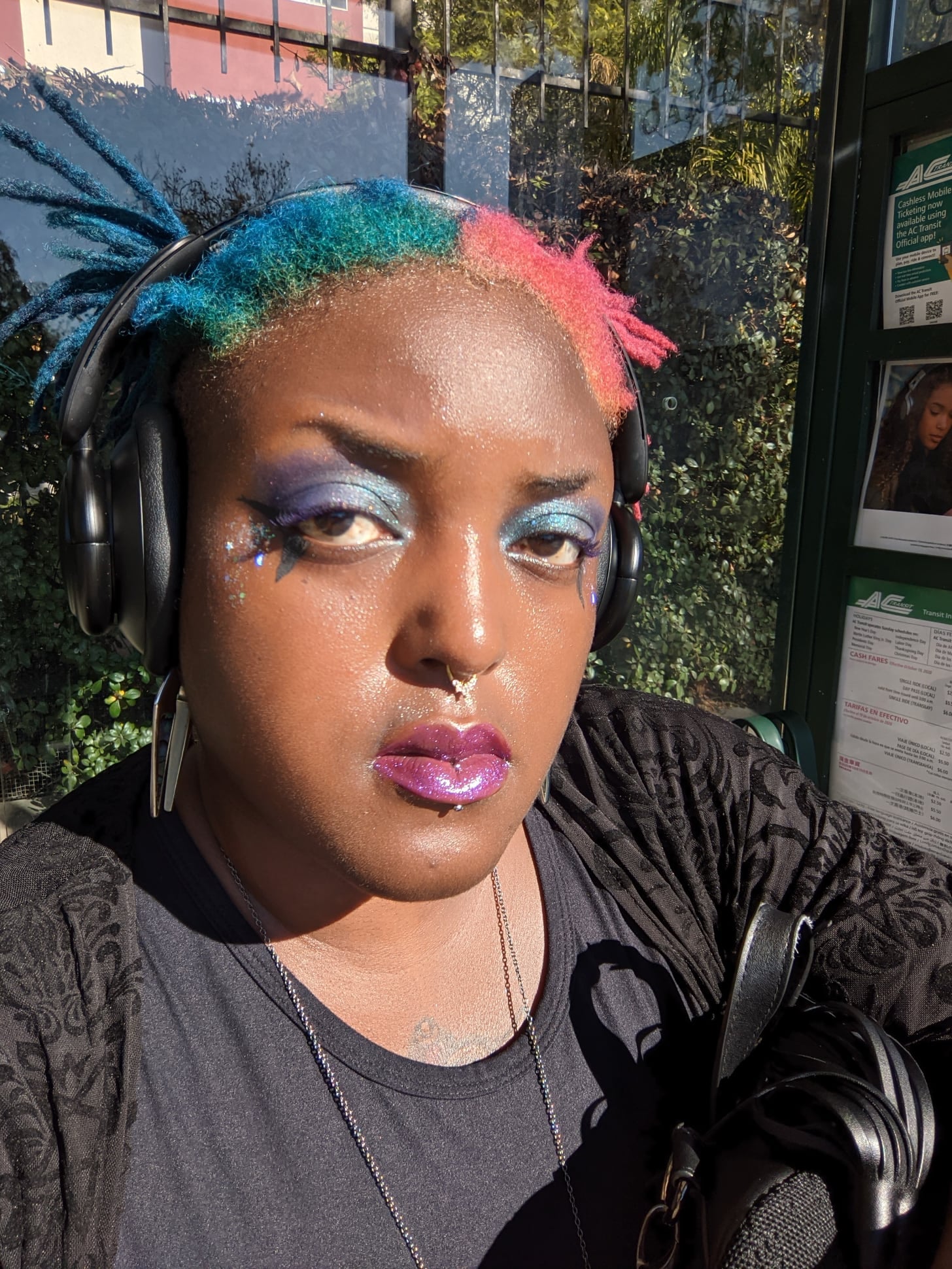 Celebrity Interviews
Billy Eichner Is Still Best Friends With the First Person He Came Out to, 27 Years Later
by Monica Sisavat 1 hour ago