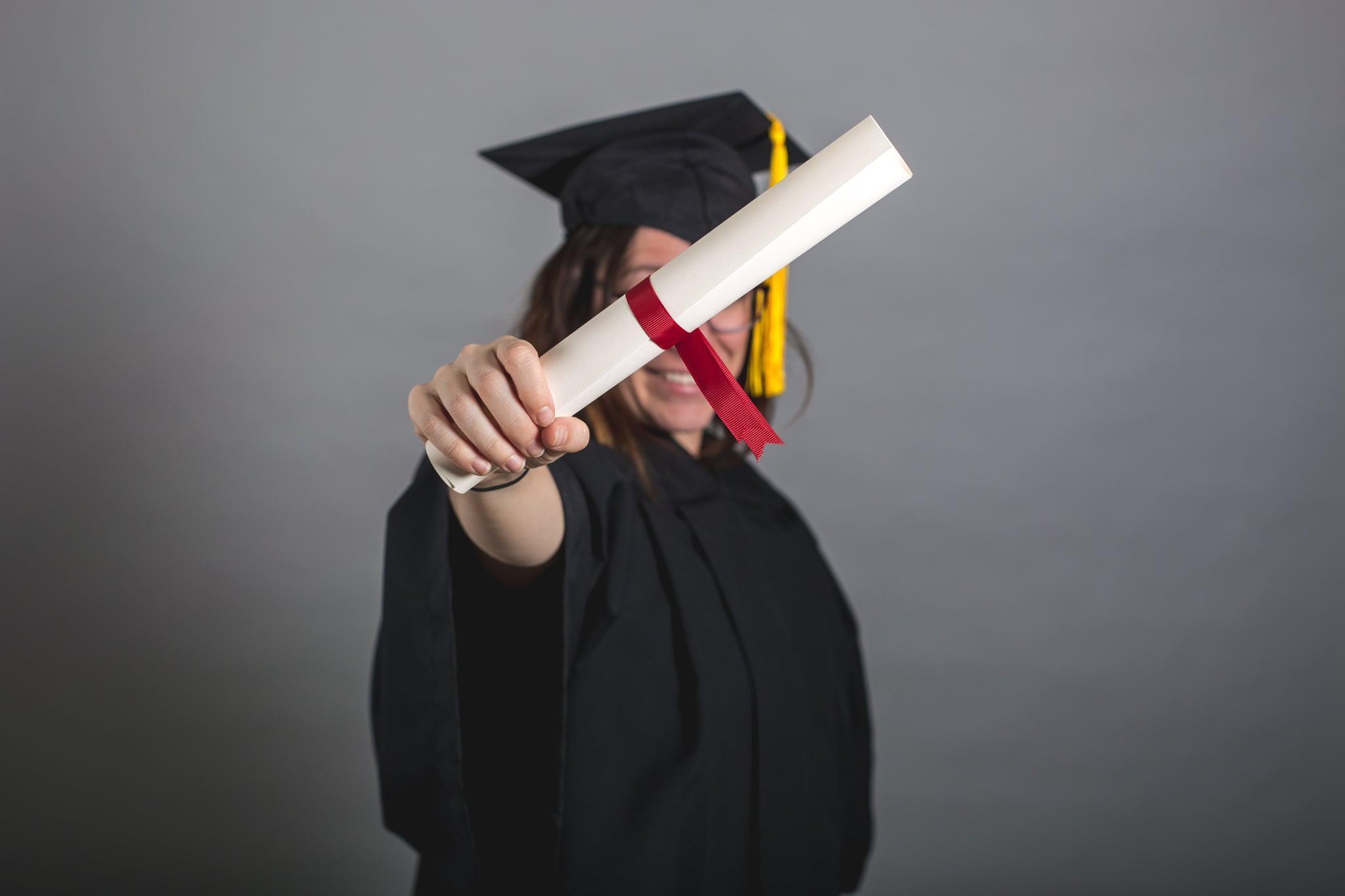 Going into college, everyone prepares for an epic four years. Just like high school, I assumed I would be there for the standard four years before taking the stage to graduate with all of my friends. Well, cut to my fourth year of college, and I wasn't as close to the finish line as I thought I would be. I'm a fifth-year college student.

Although graduation deadlines are different for everyone, the entire experience changed after my fourth year. Everything I thought I knew about my life in college shifted, and there was nobody to really prepare me for that. If you're going through a similar situation, here are the five things that nobody told me would happen during my fifth year of college.

I've always worked really hard to do well in my classes while still juggling a social life and extracurricular activities. However, when my fifth year began, I was more determined than ever to get good grades. I can finally see that finish line, and being able to cross it on a high note is my biggest motivation.

The days of late-night parties with friends and 2 a.m. Taco Bell runs aren't as appealing to me as they were before. Because I'm so focused on graduating, going out is more of a distraction from my goals. However, having a glass of wine with a friend at a cute restaurant is still just what I need to destress after a long day of class.

3. Feeling Disconnected From Campus and Your Peers Is Normal

During my first four years of college, I spent as much time on campus as I could so that I could meet friends or grab a quick coffee before class. As a fifth year, I'm only on campus for class or if I need to go to the library. Seeing younger students that I know and them asking me why I haven't graduated is painful for me, and I don't want to have to explain myself to anybody.

4. Everyone Will Ask You When You're Graduating

Whether it's seeing an old friend on campus, a family member during a weekend at home, or running into a professor from a previous class, there's nothing more cringeworthy than questions and comments regarding my graduation date.

5. You Learn That Everyone's Journey Is Different

Yes, being a fifth-year college student isn't a dream scenario, but it's also not a bad thing. I'm on my own journey different than my friends, but it doesn't make it wrong or less than. And college happens for people at all stages of life. Some go early, some go back later, and some need an extra year. There's no one right way to do college, and I'm so grateful for my way.