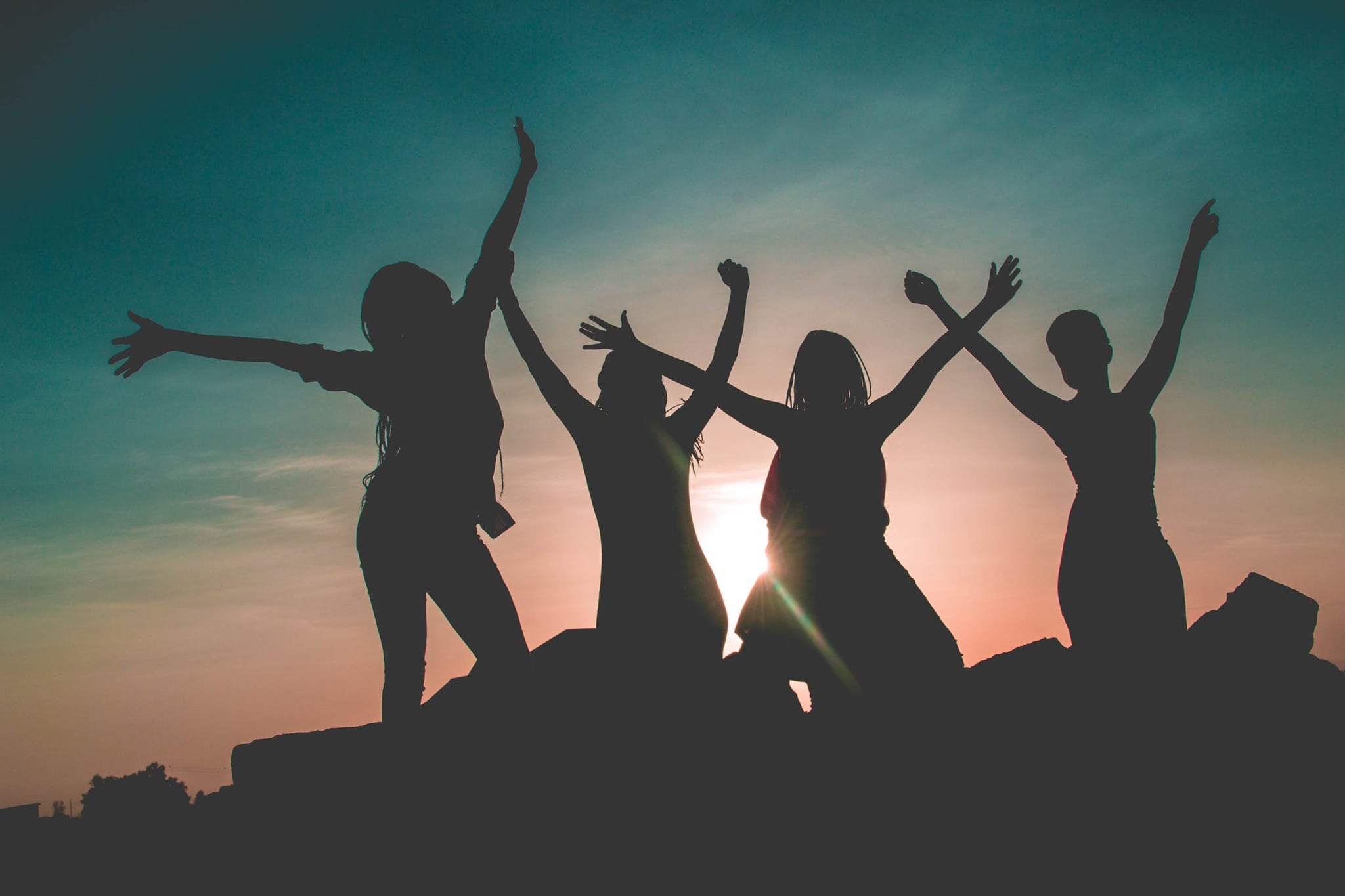 Sorority life was not something I dreamed about when I filled out my college applications. In fact, joining a sorority was as far off of my 17-year-old radar as it could be. Largely due to stereotypes presented in TV shows and movies, I thought what many people do — that sororities are for the vapid, vain, and vile.

When I got to university, however, I noticed how different the houses at my school were in comparison to what I had seen on TV. I noticed a wide array of personalities, majors, backgrounds, and ambitions among the sorority girls at my school. So many of them were extremely intelligent women who were utilizing their organizations as ways to gain leadership skills and experience. They also used their sororities as a way to get away from the stressors of academia life. For these reasons, I decided I want to join one. I went through rush as a freshman and stayed in my sorority house until I graduated four years later.

I loved the opportunities that were offered to me by being in a sorority. I had leadership positions, I participated in philanthropic fundraisers and volunteering opportunities, I found myself a little sister, and I met many, many friends who I'm still close with today. Being in a sorority filled so much of my free time with laughter and fun.

I think everyone who stays in their sorority for their entire collegiate career feels obligated to keep quiet about any qualms they might have while there.

Yet, I would be remiss to say that it didn't also come with a lot of trying moments. I think everyone who stays in their sorority for their entire collegiate career feels obligated to keep quiet about any qualms they might have while there, but the reality is that a lot of problems still exist in sororities (and are rarely dealt with).

Misogyny is still pervasive in even the most liberal campus sorority houses. Fraternities have weeks dedicated to philanthropy that seem to focus more on pitting women against each other in the form of talent competitions, door painting competitions, and even sports tournaments. Their overly competitive nature can make doing something great like raising money for worthy causes begin to taste sour in your mouth.

There's also the fact that every girl has to dye her hair a natural color and wear makeup even if she doesn't normally just for the sake of recruitment. You need to look "uniform," which can make you feel as though the individuality you were adored for when you came through recruitment is now erased. Inevitably, it begins to feel like a popularity contest, and those who are social butterflies have an undeniable ability to gain more opportunities. Social media absolutely comes into play, too, because you need to have the right "aesthetic" to compete with other houses.

Then there are things that just prey on your natural insecurities. As a plus-size woman, I was never made to feel lesser than my sisters, but when I first went through recruitment, I distinctly remember entering a house, looking around, and seeing the same body type on every single person in the room — and it was a type smaller than someone in middle school. When filling out a public spreadsheet for t-shirt sizes for an upcoming event, I always felt a tinge of embarrassment as I put a larger size. Going through recruitment also inevitably means getting let go by houses with women that you thought you had a great connection with. This can make you feel like you were foolish to believe that someone wanted to be your friend even though that's often not the case. Plain and simple: sorority life can both heighten your collegiate experience and heighten your insecurities.

Related:
People Share What They Wish They'd Known When They Were 21, and It's Such Good Advice

Genuinely, sororities are amazing at their core mission. They bring strong young women together in places devoted to academia, so they can empower each other while also leaning on each other when the going gets tough. Because of this, they're inherently a great resource for students going to massive campuses who otherwise would struggle to find a community of like-minded people with such ease. But the negatives can't be denied either, and they should also be considered by young and impressionable freshman who are considering joining. From the cost to the all-too-common lack of diversity to the unwavering misogyny that can come from being permanently linked to fraternities that function completely differently than sororities to the body insecurities, the dark side of sorority life isn't going away anytime soon. What matters, though, is finding sisters that are right for you.

There are so many advantages to joining a sorority, like scholarship opportunities, the ability to work hands-on with massively important philanthropies that impact your community, and having a network of people who are willing to study with you, go on adventures with you, and stick by your side when the inevitable drama of the college experience arises. Truly, joining one was one of the best decisions I made in college. Yet, I still find myself questioning how certain aspects of these very old institutions affected my confidence and my college's community in general. I'm so thankful for my sorority and my sisters, but I know a lot of girls going through recruitment don't get so lucky.