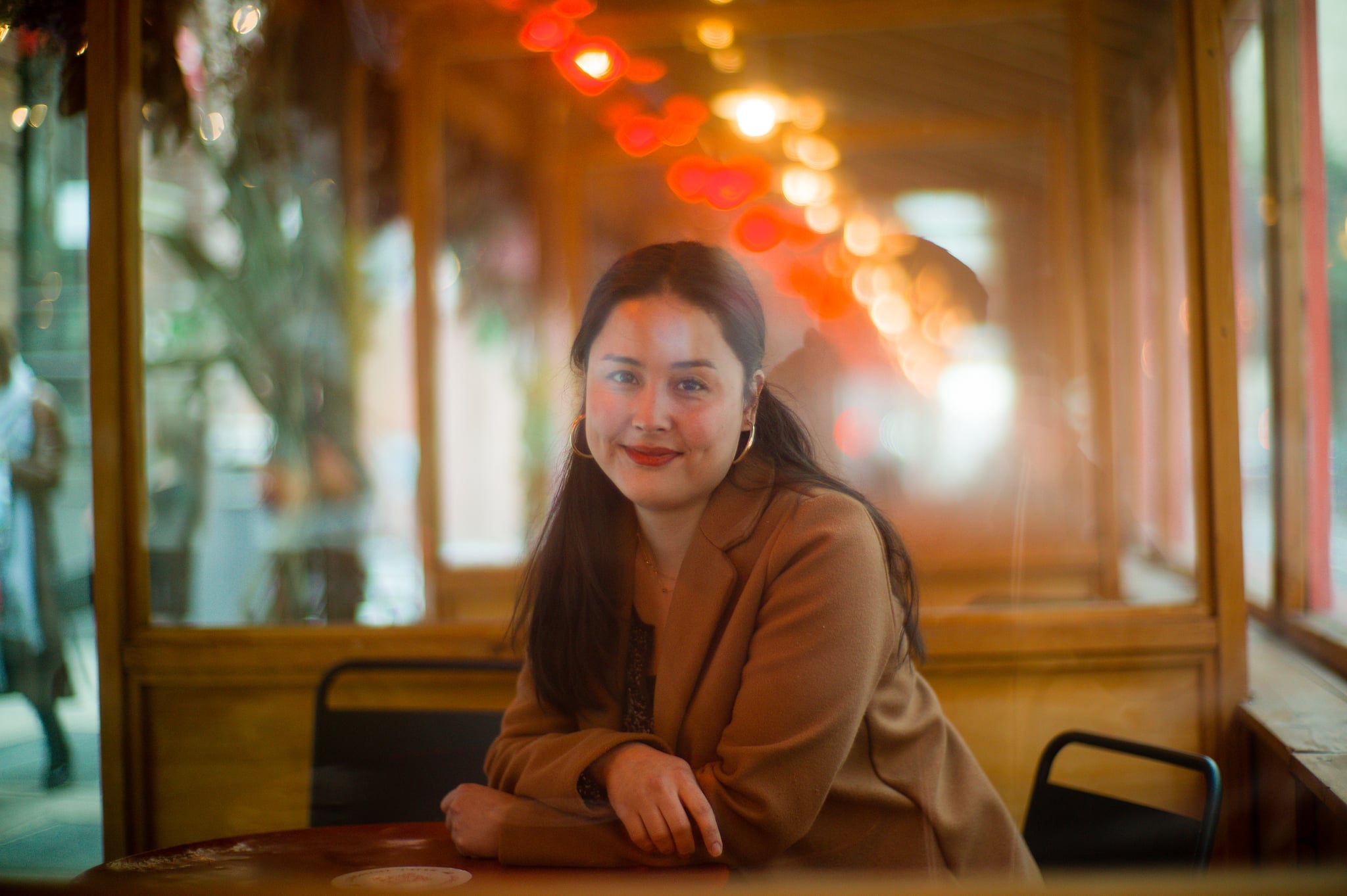 The name Ílknur is very common in Turkey, but not so common in the United States. In Turkish, "Ílk" means "first" and "nur" means "light," so together my name translates to "first light" or "dawn." I think the meaning of my name is beautiful.

Growing up, I hated that my name was hard to pronounce to anyone who's not Turkish. I panicked whenever I had to introduce myself to a new person because more often than not, they would often be confused by what I was saying. Even now, I often have to repeat myself when I tell someone my name. I get blank stares, and people avoid saying my name. Currently, my roommate of three months has yet to say my name. She repeated it after me the first day we met, but hasn't said it since.

Over the years, I tried to Americanize my name. Like many immigrants, I wanted a name that people would remember, and I experimented with different names to see if any of them would stick. The first name I tried was Eren. Eren is my last name, and as it's common in the United States, it seemed like the obvious choice. During college I worked at a diner, and I introduced myself as Eren to my coworkers and customers. It was easy for people to remember that name. Sometimes I told my customers my real name, and we laughed about how my last name is so much easier and that my first and last name should be switched.

But for some reason, I didn't feel like an Eren, and I couldn't keep introducing myself by my last name. So I went back to the drawing board. At the time, I met a few people who went by their middle name, so I figured I'd give that a try. However, I didn't actually have an official middle name, but I was excited to get to choose any name I wanted. I asked my mom what other names she considered for me when I was born. She blurted out a few names, and then she said "Lara."

If you put Lara as my middle name, "Ilk nurlara eren," it actually makes a sentence in Turkish that translates to, "those who reach for the first lights." When I considered Lara as a middle name, this felt very meaningful, so I decided to try out Lara when I began an internship during my junior year of college. Unfortunately, I wasn't used to Lara at all. Not only did I have to teach my peers this new name, but I also had to get used to being called a new name as well. It didn't work out.

So I decided to look for ways to switch up my first name. Ilknur was hard, and I thought the second part of the name was what was making it difficult. I thought about Ilkay, but it wasn't me. Then one day I stumbled upon an actress named Ilka Chase. I thought Ilka was close enough to my name and much easier for people to say, so I started using Ilka as my name. Ilka worked out for a while, and I used that name as I worked a few different jobs.

But eventually something changed. I grew up undocumented, and I am a DACA recipient. While I was advocating for the Dream Act to get citizenship for DACA recipients, I met a woman named Pamela. During one of her speeches she spoke about her name. Pamela is a common name in the U.S., pronounced Paa-muh-la, but this Pamela's name was supposed to be pronounced Pah-mel-lah, and the constant mispronunciation was a daily struggle for her. What stood out to me was how Pamela decided to correct people when they mispronounced her name. In her speech she spoke about how correcting this mistake allowed her to reclaim her identity.

After hearing her speech, I decided to return to my native name as well. When I was trying different nicknames, I was trying to hide my culture and background. I used to be so embarrassed by my name and how different it was. But now I've grown to love my name. I love the meaning and history behind it. I love how it represents my culture and background. I like to think that my name is my own daily protest that immigrants belong in the United States. I am from Turkey, nothing will change that. I don't want to erase my culture for other people's convenience anymore.

Now when I introduce myself, I am Ílknur. To everyone I meet, I will teach them a new word, a new name, and if they are curious enough, I will teach them what my name means. In reclaiming my name, what was once an embarrassment, is now one of my greatest sources of empowerment.