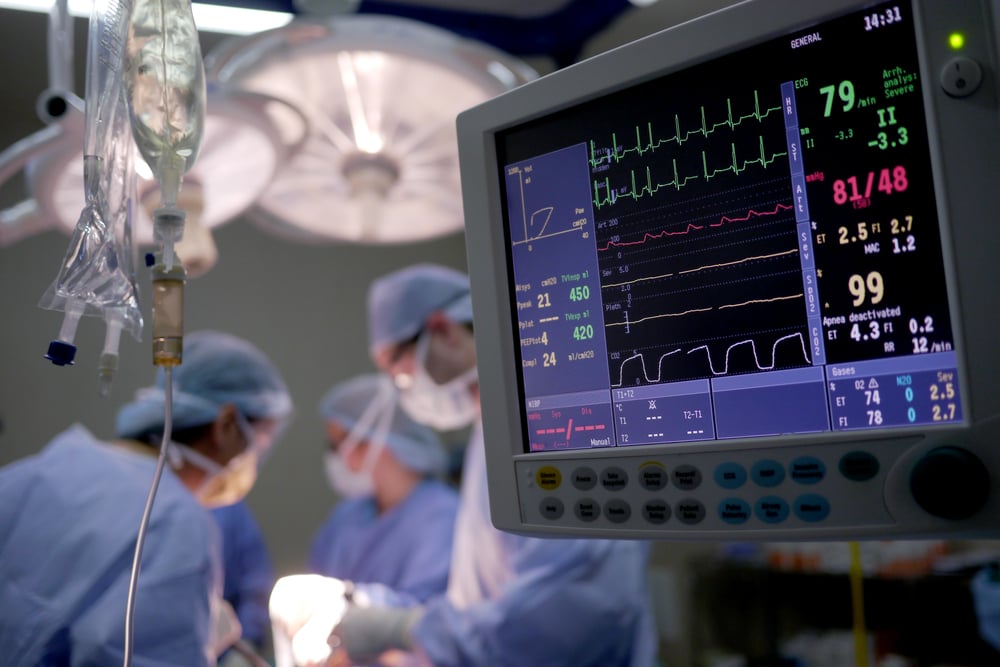 Here's proof that 3D printing can do so much much more than just create Oreo cookies and sunglasses (though that's great too). This past Summer, the technology played a major role in saving the life of a 2-week-old baby with a congenital heart defect.

At the Presbyterian Morgan Stanley Children's Hospital of New York, doctors used information from an MRI scan to create a 3D replica of the baby's heart. They then used that version as a practice model, which enabled them to determine if anything would go wrong during surgery before operating.

"In the past, we had to stop the heart and look inside to decide what to do," Dr. Emile Bacha, the head of cardiac surgery at Columbia Presbyterian Hospital, told the Connecticut NewsTimes. Having the model to look at made things much easier, he said.

What a wonderful accomplishment, and it's just a sign of what else 3D can be used for in the future.