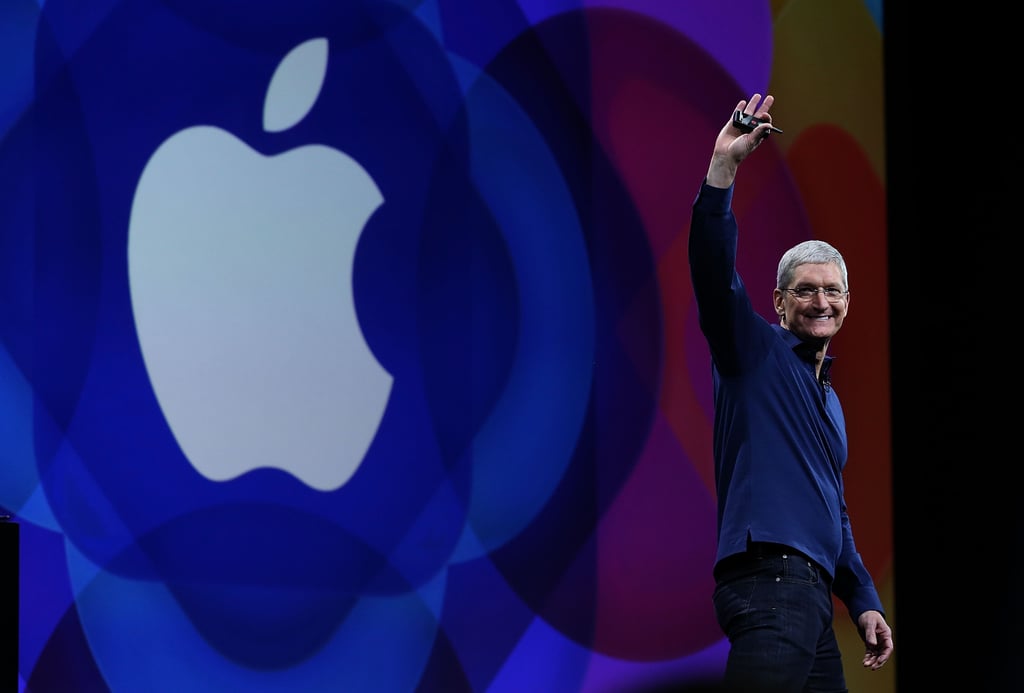 Apple's Big Announcement: 4 Things You Should Care About

At what feels like an annual holiday for tech enthusiasts called the Worldwide Developers Conference, Apple made several key announcements involving its products and software. From a new Mac operating system called OS X El Capitan to a much anticipated iOS 9 that promises to extend battery life, the company did not disappoint those looking for improvements to their gadgets. Others who anticipated the launch of Apple Music were treated to both a surprise appearance by Drake and a musical performance by The Weeknd.

Find out what's in store for Apple this year — and what you can get excited about.