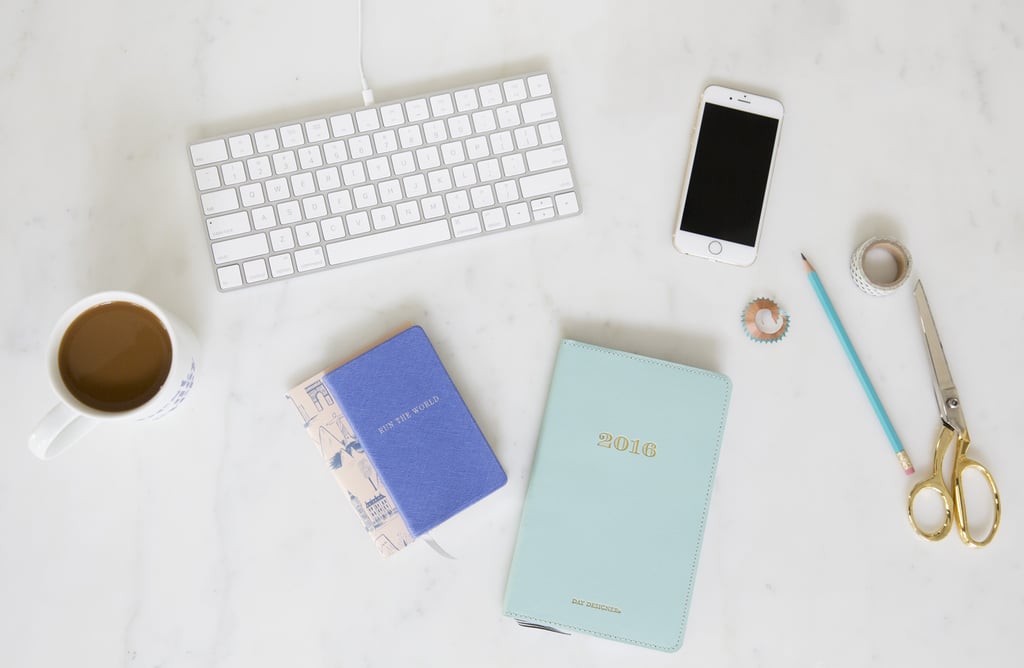 With Apple's annual Worldwide Developers Conference (WWDC) coming up on June 13, leaks about what to expect are flooding the internet. Reports from sources like MacRumors or 9to5Mac, which are normally accurate, are starting to surface and say we can expect these key announcements.

For now, we'll have to wait and see what ends up being true when WWDC occurs June 13 to 17.