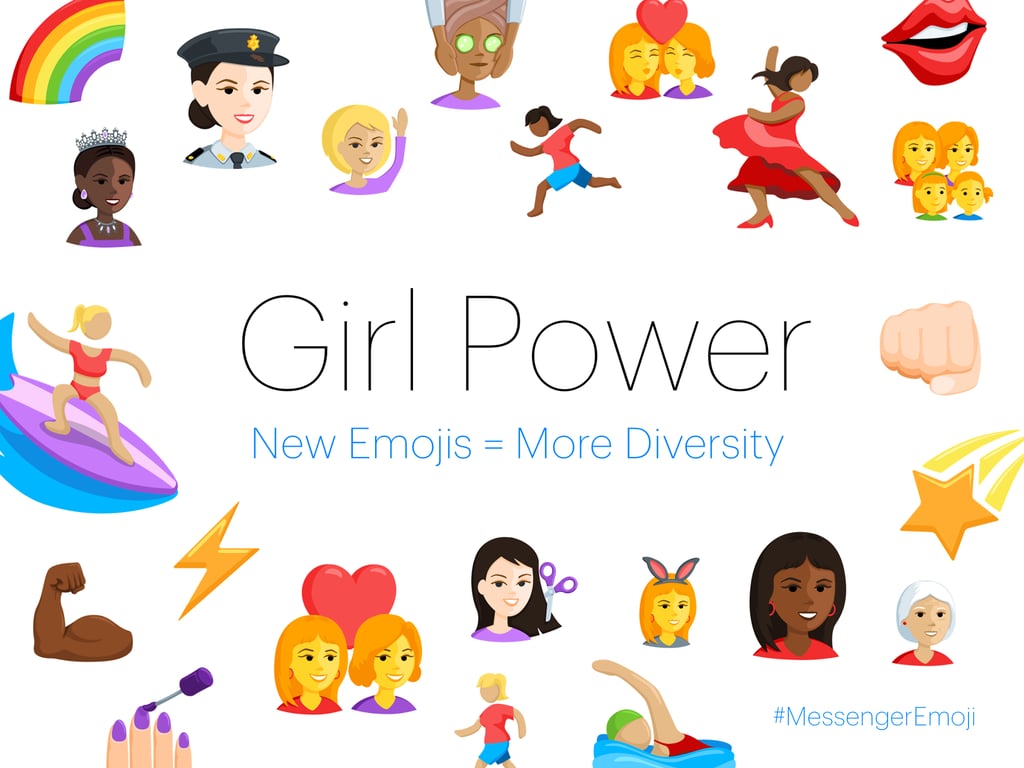 Any emoji user knows the ultimate struggle: using a certain emoji and then someone on Android or iOS can't see what it is — or worse, seeing something totally different. Thankfully, Facebook's Messenger app is here to save the day as the company announced an emoji standard and more diverse emoji for the product.

The new emoji standard on Messenger is to eliminate the constant issues Android and iOS users see. It also means plenty of Android users finally get to see different skin tone and gender emoji (an update that will also arrive with Android N). The changes also include five new female emoji: police officer, runner, pedestrian, surfer, and swimmer. Oh and gingers — redhead emoji are also arriving in this update. These new features are part of Messenger bringing more than 1,500 "newly designed" emoji to the app.

Two of the best parts of the update include setting which skin tone you want to use and the Messenger emoji picker. The latter involves tapping the emoji icon to find the right emoji.

These updates are a welcome change and definitely something people will love, considering Google suggested a similar proposal of more diverse women emoji. The updates start to roll out to your phone on June 2, but check out photos ahead of what to expect.