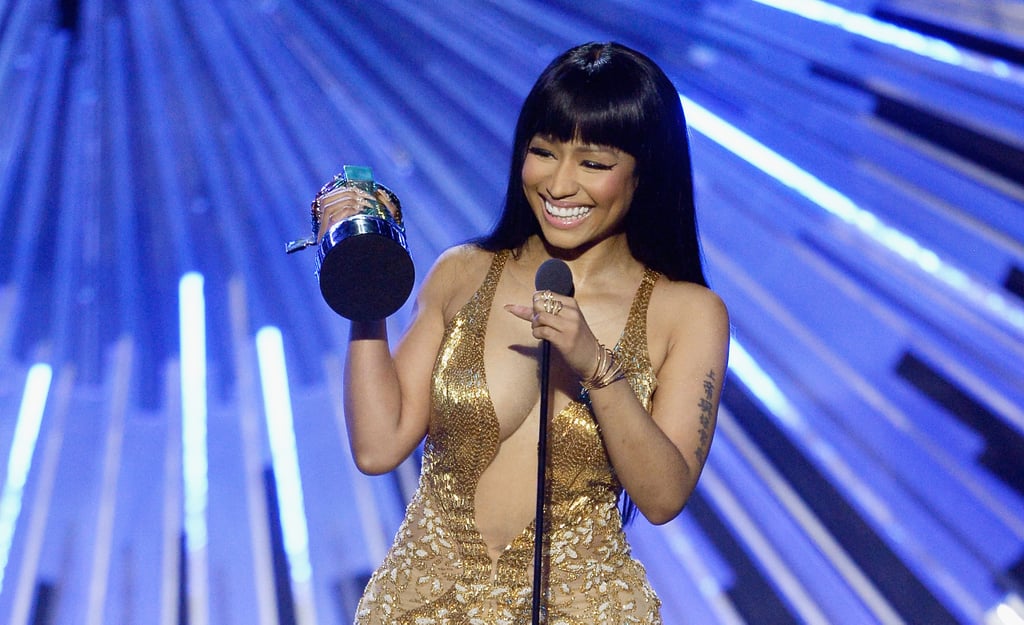 17 Hilarious Tweets That Perfectly Sum Up the VMAs

The MTV VMAs are known for all sorts of ridiculousness, and this year's award show was no exception. From Kanye West grooving and dancing in his seat to Nicki Minaj calling out Miley Cyrus, the night's events had everyone reacting. Of course, the Internet served up its own hilarious reactions on Twitter, fully loaded with GIFs, Vines, and all sorts of clever musings. Look ahead to see some of the best of the night.

MTV VMAs
From J Balvin to Doja Cat, Here Are the Artists Performing at the 2020 MTV VMAs
by Monica Sisavat 14 hours ago

Award Season
Presenting All of the Winners From the 2020 BAFTA Television Awards!
by Angela Law 4 days ago

Nostalgia
Chloe x Halle's Custom-Made, All-Latex Outfits Are Here to Spice Up Your Life
by Kelsey Garcia 4 days ago

Pose
Dear Hollywood, the Trans Women of Pose Deserve Your Recognition
by Corinne Sullivan 4 days ago 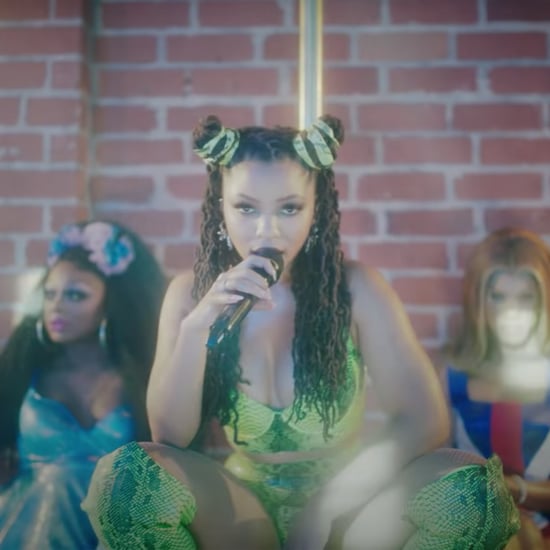 by Lindsay Miller 13 hours ago