I recently had the pleasure of unpacking a Braava floor mopping robot and putting it to work.

I say pleasure because it was genuinely — and surprisingly — a really fun experience. You'd have thought a new family member had arrived the way my family took photos and notified relatives and friends. It was kind of a big deal — more so than I thought it would be — handing off an item of our collective chore list to an automaton.

Though it doesn't look anything like what science fiction movies promised us, the robot invasion is well underway. A spokesperson for iRobot, the company behind Braava and its well-known sibling Roomba, told me their company alone has already sold more than 10 million robots worldwide. The majority of those sales have come in the last few years.

Robots exist to solve problems. They're perfect for tackling repetitive tasks or jobs that people consider a serious pain. In other words, they're great for handling stuff you and I don't want to do.

Practically speaking, as the robot invasion progresses, humans should have more time to be more productive or to pursue hobbies. We'll have more family time and more time to relax. In short, we'll be better, happier people. In theory.

Here's a quick and dirty list of tasks that you can already outsource to robots, ordered by price:

• Waking up yourself or sleepy family members (Clocky, $39)

If you can investigate only one robot from the items listed above, make it the Keecker. It's the closest thing to a real-life R2-D2 I've ever seen.

Got to Get You Into My Life, Robot

Do I really need robots in my life right now? The answer is mostly no; they're not a necessity. I can mostly do what they can do — more cheaply — by hand.

But I definitely want more robots in my life.

But do the robots listed above work well enough to justify their prices? I can't tell you because I haven't tried 99 percent of them. But I can tell you about my experience with Braava and perhaps you can use that as a frame of reference.

I mentioned that Braava was a time-saver. In reality, it takes Braava longer to sweep or mop the floor than me. But when I can push a button and have Braava take over the cleaning duties, it frees me up to accomplish something else. As my days have been busier and busier lately, it's time I'm happy to have back.

Using Braava is easy (and fun). Though it is meant to be a complement to an existing vacuum, I still find it quite capable on its own. To get it started, I simply remove it from its charging cradle, attach the proper cloth (dry or wet), place it on the floor, and hit either the sweep or mop button. When it's finished it returns to the spot it started from.

Braava works in conjunction with a NorthStar navigation cube that projects invisible dots on the ceiling. It's akin to a sailor using celestial navigation to map out a destination. The result is that Braava goes everywhere it needs to. Sometimes its cleaning pattern does seem slightly random, but I could care less as long as the floor is clean by the end of the cycle.

Additionally, the unit is sturdy and very quiet, and the engineering is impressive. I wish I had owned it years ago.

Related Links
Bringing the Third World Into the Tech Economy
Threats on a Plane: What Not to Say, What Not to Pack, and What Not to Wear
Superman Is Superhero Most Likely to Get You Hacked in a Single Click
Why Elle's Profile of Google's "Security Princess" Made Me Roll My Eyes
Cruise Control: Install a Kit and Let Your Current Car Drive Itself
You Can Now Buy Stuff From Pages Without Leaving Facebook 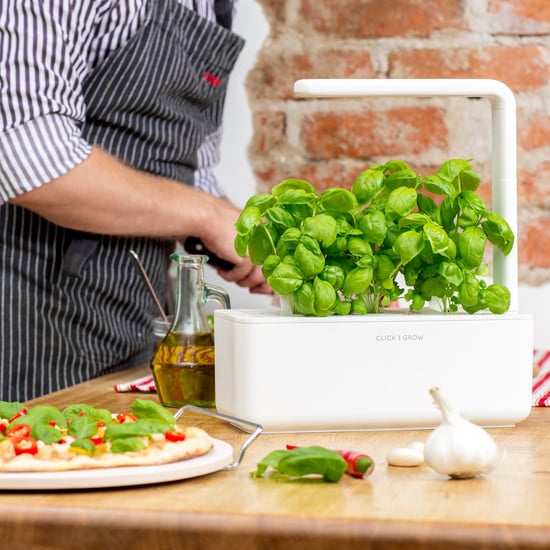 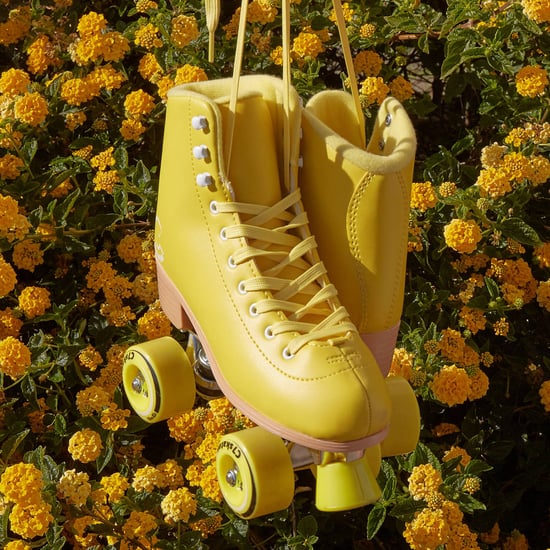 Gadgets
The 18 Coolest Urban Outfitters Products Have Customers Talking, and You Need to See Why
by Macy Cate Williams 3/18 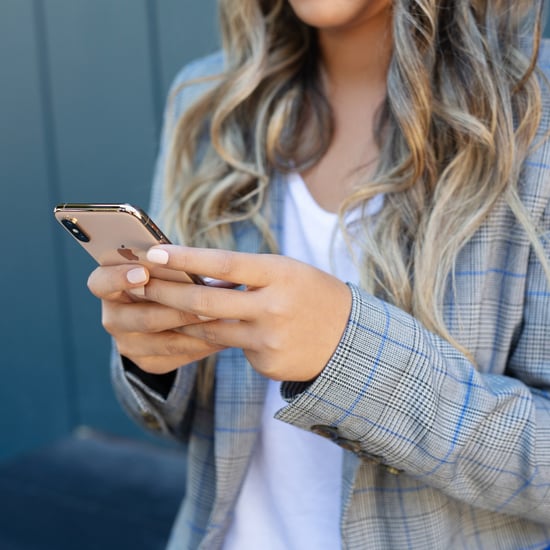 Tech Shopping
I Always Use a Phone Sanitizer, and These Are the 5 Best Choices
by Krista Jones 3/17