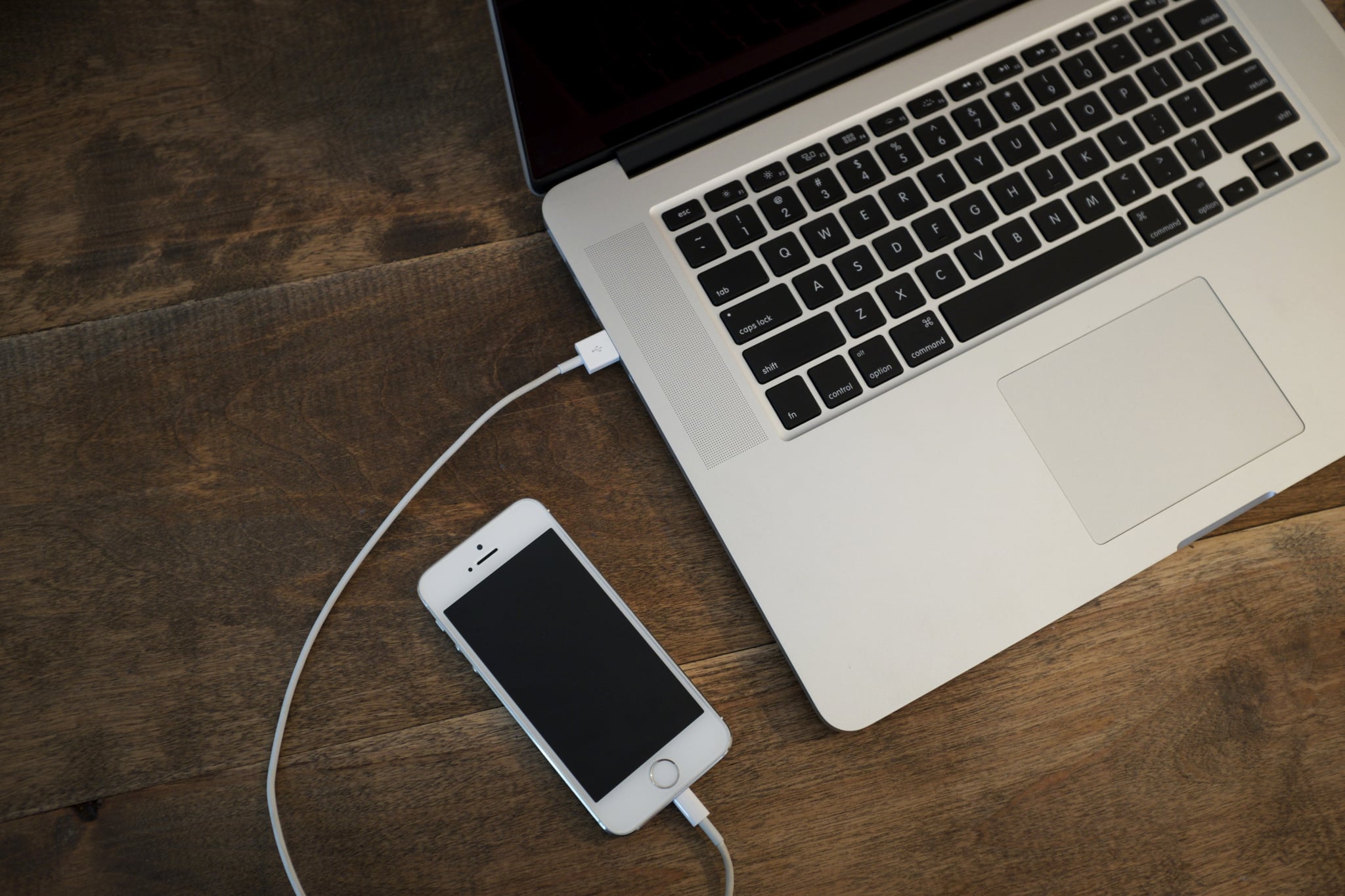 While you wait for iOS 9 to arrive in the Fall with longer battery life, a new caller ID trick, and a slew of other features, you can download Apple's latest mobile software update now. iOS 8.4 comes out today, with a handful of updates, including the much-anticipated arrival of Apple Music.

Make sure to first clear out your phone's storage to make room for iOS 8.4 and back it up just in case. Ahead, we've rounded up a few reasons you'll want this update on your phone ASAP.

While updating your iPhone is always a pain and feels like it takes forever, it's definitely worth it to at least try Apple Music. Besides, a new iOS update almost makes your iPhone feel a little new, doesn't it?