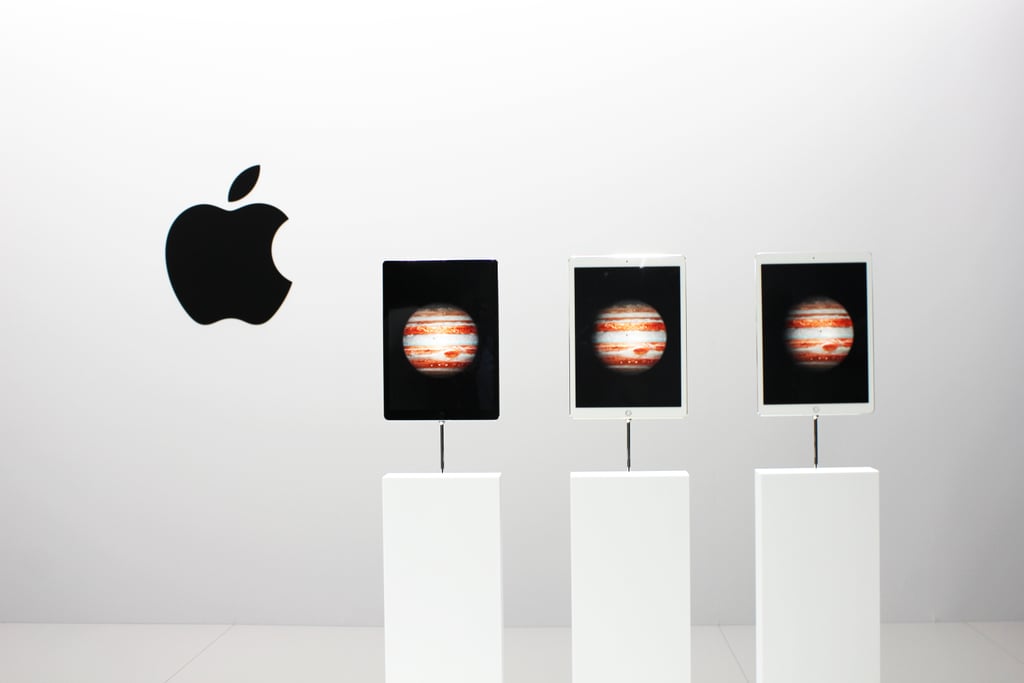 Why the iPad Pro Will Be on Everyone's Wish List

Apple's latest addition to the iPad line, the iPad Pro, is now available for purchase. Unveiled at an event in September, the iPad Pro includes a bigger screen and force-touch technology on a new stylus, the Apple Pencil. Check out all the details:

It's pretty clear that Apple is not only trying to replace the desktop computer with the iPad Pro, but it's also edging out the competition such as Microsoft's extremely popular Surface products. Keep scrolling to see what the newest iPad looks like and decide for yourself if it's going to become part of your collection.