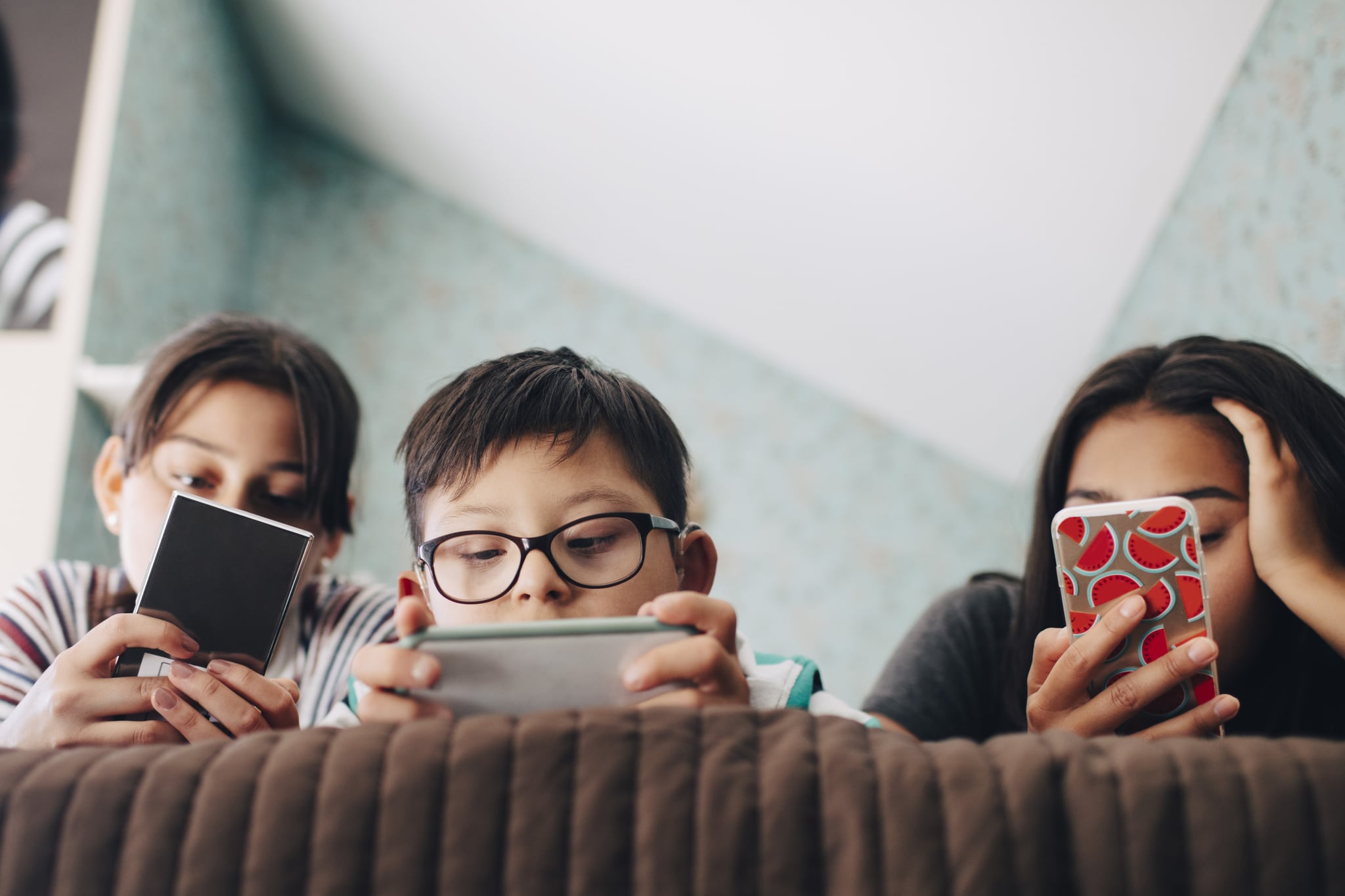 Instagram is developing a new photo-centric app that can be used by children who are younger than 13, according to an internal company document obtained by BuzzFeed News. Although Instagram's current policy requires users to be at least 13 years old to open an account, Vishal Shah, Instagram's vice president of product, allegedly shared on an employee message board that it would be creating a new version of the app for younger users.

"I'm excited to announce that going forward, we have identified youth work as a priority for Instagram and have added it to our H1 priority list," Vishal was said to have written on March 18. "We will be building a new youth pillar within the Community Product Group to focus on two things: (a) accelerating our integrity and privacy work to ensure the safest possible experience for teens and (b) building a version of Instagram that allows people under the age of 13 to safely use Instagram for the first time."

BuzzFeed reported that Adam Mosseri — the head of Instagram — will be "overseeing" the new initiative and that Pavni Diwanji, a vice president at Facebook who formerly "led Google for kids and family," per her LinkedIn profile, will be spearheading the project. In a recent interview, Mosseri told BuzzFeed News that they've become aware that "more and more kids" want to use apps like Instagram, noting that verifying users' ages continues to be a challenge.

Although Mosseri said Instagram hasn't officially rolled out a "detailed plan," he confirmed an app geared toward kids is in the works. "We have to do a lot here," he explained. "But part of the solution is to create a version of Instagram for young people or kids where parents have transparency or control. It's one of the things we're exploring."

"Part of the solution is to create a version of Instagram for young people or kids where parents have transparency or control."

Right now, Instagram users can report accounts that they suspect are being run by children under 13. Moreover, Instagram rolled out new safety regulations on its main app — including putting roadblocks in place so adults can't directly message children — just two days before the news broke of Instagram's kid-centric app.

"To protect teens from unwanted contact from adults, we're introducing a new feature that prevents adults from sending messages to people under 18 who don't follow them," the blog post reads. "For example, when an adult tries to message a teen who doesn't follow them, they receive a notification that DM'ing them isn't an option. This feature relies on our work to predict peoples' ages using machine learning technology, and the age people give us when they sign up. As we move to end-to-end encryption, we're investing in features that protect privacy and keep people safe without accessing the content of DMs."

In the same blog post, Instagram also shared a link to its parents' guide, which includes "the latest safety tools and privacy settings, as well as a list of tips and conversation starters to help parents navigate discussions with their teens about their online presence."

"This is just one of the latest in the slate of tools to protect teens," Instagram's Head of Global Policy Programs Carolyn Merrell told CBS This Morning on the same day Instagram's blog was published. "We take this seriously and we wanted to get ahead — get upstream and protect teens from unwarranted interactions between adults and teens."

"Younger children are simply not ready to have social media accounts."

Although Instagram is hardly the first to develop an app geared toward children (its parent company, Facebook, launched Messenger Kids in 2017, and YouTube Kids was created in 2015), they haven't always been well-received by families. For example, in 2018, 95 advocates with the Campaign For a Commercial-Free Childhood addressed a 10-page letter to Facebook's CEO Mark Zuckerberg urging him to "discontinue" Messenger Kids.

Citing evidence from numerous experts, the advocates expressed concern about children's privacy, exposure to consumerism, and ability to maintain relationships via a social media app. "Younger children are simply not ready to have social media accounts. They are not old enough to navigate the complexities of online relationships, which often lead to misunderstandings and conflicts even among more mature users," the letter said. "They also do not have a fully developed understanding of privacy, including what's appropriate to share with others and who has access to their conversations, pictures, and videos."

Related:
Tweens and Teens Should Probably Avoid Protein Drinks, According to Doctors

What Do the Experts Say About Kids Using Social Media Apps?

Researchers have found that social media may have a negative effect on teens' mental health, and documentaries like The Social Dilemma have illustrated how addictive networking apps can be. Reena Patel, an educational psychologist and board-certified behavior analyst, understands parents' concerns.

"There is no comparison to social and emotional development in person versus online," Patel told POPSUGAR. "Children need to develop social interaction skills in person with adult scaffolding. Developing friendships online at that age can be harmful. Cyberbullying and extended screen time are big concerns, and self-esteem and self-identity issues may also arise."

Dr. Bethany Cook, a clinical psychologist and author of For What It's Worth: A Perspective on How to Thrive and Survive Parenting, agreed, adding that exposing kids to social media may lead to them having unrealistic expectations in the long run.

"We all know social media — especially Instagram — allows us control over what we share with the outside world," she explained. "Many of us prefer to show our 'best light' and/or a 'filtered' version of our life. When children see this version of life and then compare it to their own, it often creates feelings of anger, frustrations, resentment, depression, and stress they don't know how to emotionally process on their own. It doesn't matter if you explain to them 'it's all fake,' because the part of their brain needed to fully comprehend and understand this concept isn't fully developed until around the age 21-25."

Patel also points to the "permanent" element of social media as being problematic. After all, once something is posted, anyone can screenshot it. "Children are still learning through trial and error," she explained. "On a social media app, their errors can be permanent and do harm."

Related:
If Your Kid Stares Off Into Space, They're Not Watching Ghosts — They're Taking a Brain Break

How Should Parents Monitor Their Kids' Social Media Apps?

Although Dr. Cook doesn't recommend giving kids access to social media before the age of 13, she offered some guidelines for parents whose children are already online. "Parents should have 100-percent access to their kids' profiles 24/7 and closely monitor what the child is using it for and who they are interacting with," she said. "That includes possibly even sitting next to them during their allotted 'social media app time.'"

Patel agreed that parents should consider creating "digital rules" for the family: "Keep their phones outside their room, limit the time they are on the app . . . and keep their profile private versus public," she explained. "Use the 30-second rule (or have them walk away from their phones for 30 seconds before posting something online) to make sure it's kind, meaningful, and necessary."

by Izzie Deibe 45 minutes ago