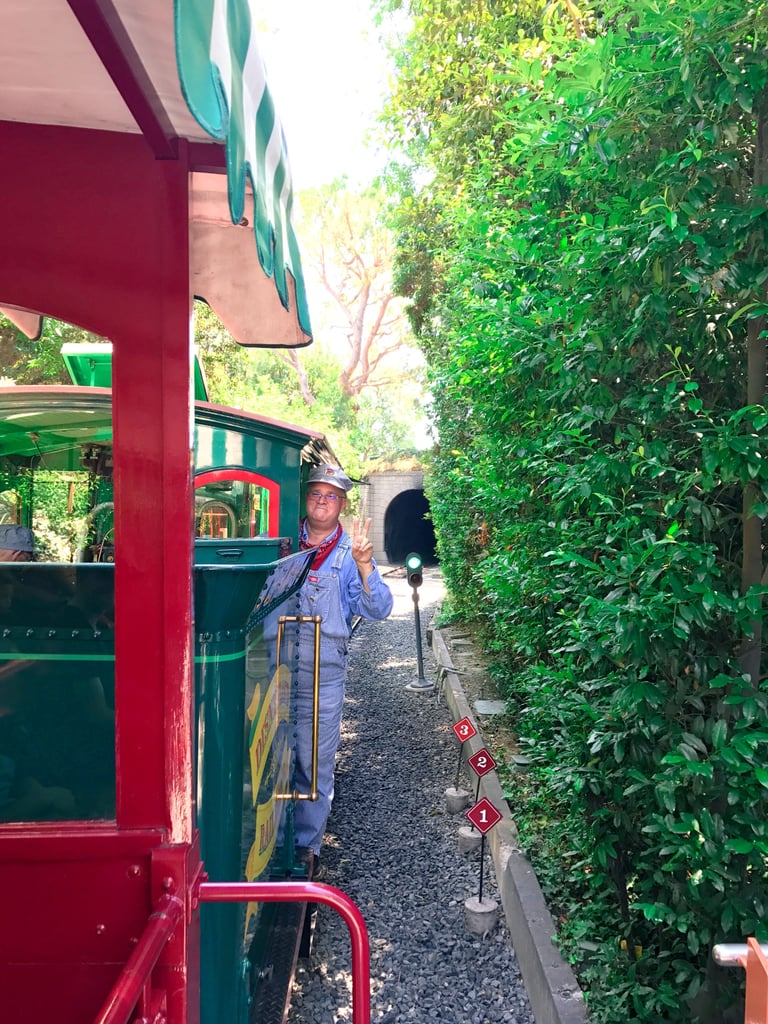 The Disneyland Railroad Is Back and Better Than Ever — See the New Route in Action!

Disneyland's beloved train ride is back in action with a beautiful new waterfront route! The Disneyland Railroad originally opened with the park on July 17, 1955, and it, along with the other Rivers of America attractions, has been closed for a year in preparation for Star Wars: Galaxy's Edge. While the new Star Wars land expansion is still under construction (it opens in 2019), the Railroad, Mark Twain Riverboat, Sailing Ship Columbia, Pirate's Lair on Tom Sawyer Island, and Davy Crockett Explorer Canoes officially reopened on July 28.

I took a ride on the new-and-improved Railroad, and I loved the gorgeous new route along the Rivers of America. You ride on a wooden trestle past waterfalls and rock cliffs, various animals in their natural environment, and a Native American village. It's all very immersive (well, if you ignore the large cranes in the distance!) and feels reminiscent of the Grizzly Peak land in California Adventure. The Grand Canyon Diorama and Primeval World scenes also have some cool, high-tech updates, including projected pterodactyls flying in the background, which elicited oohs and ahhs from fellow passengers.

Related:
0
previous images
-24
more images
Previous Next Start Slideshow
The Disneyland Railroad Is Back and Better Than Ever — See the New Route in Action! originally posted on POPSUGAR Smart Living
Travel InspirationDisneyTravelDisneyland
Around The Web 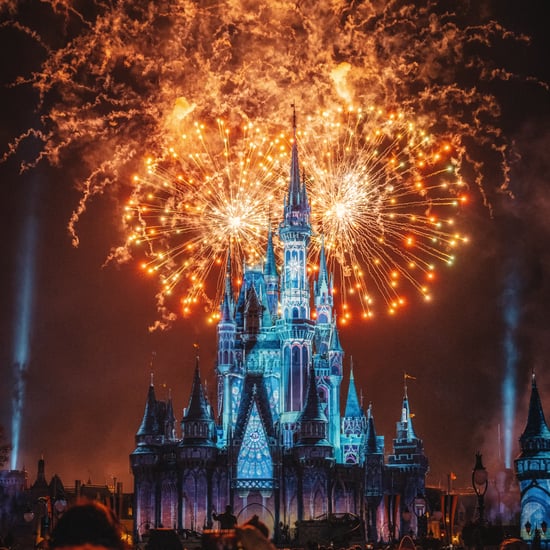 Disney
Take Your Family to Disney Virtually With Its Newest Parade, "Magic Happens"
by Alessia Santoro 1 day ago