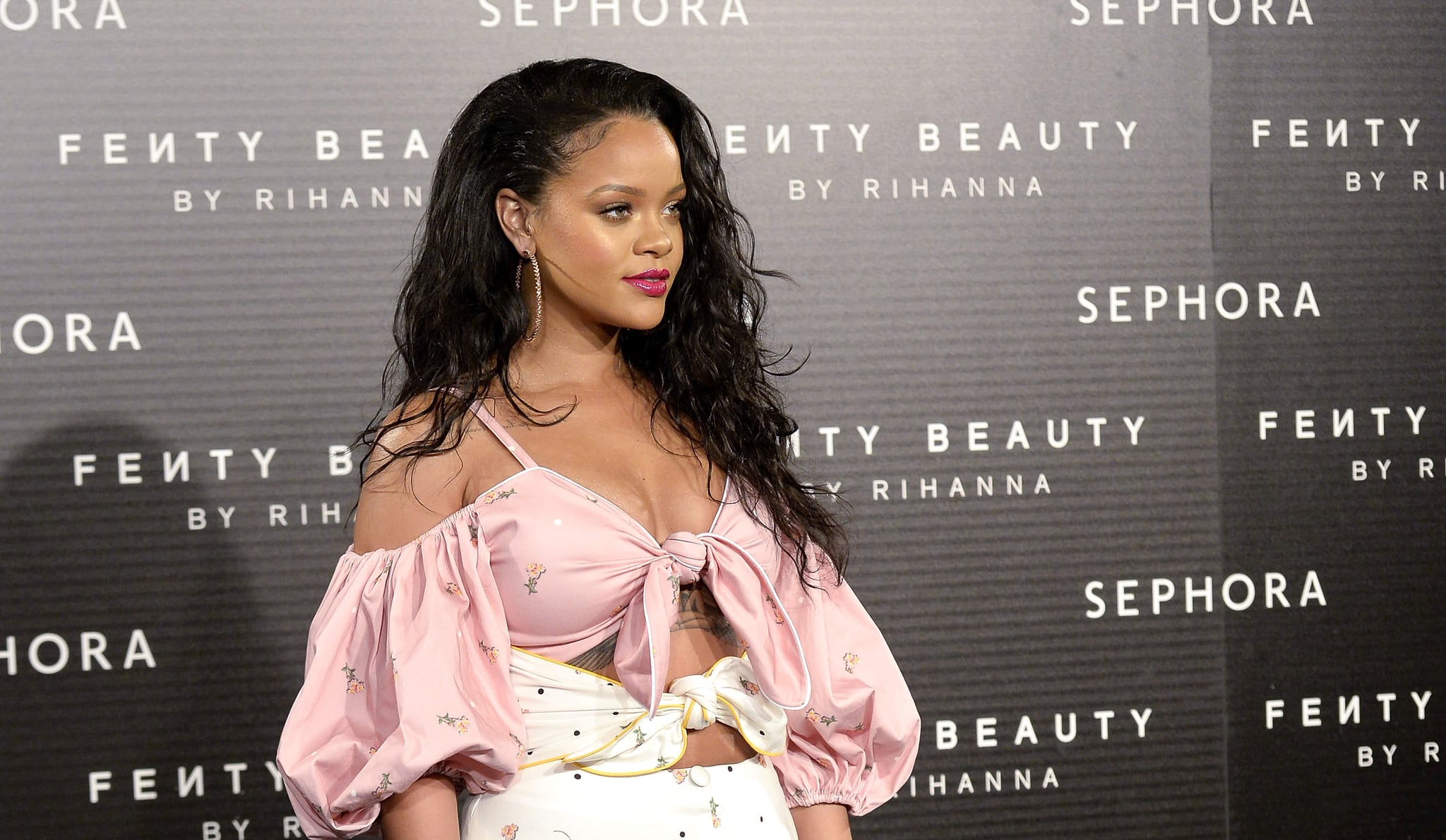 We all knew that Rihanna's Fenty Beauty disrupted the entire beauty industry when it launched in September 2017. It lit a fire under the collective industry's ass, demonstrating that offering a wider spectrum of shades wasn't just the responsible thing to do, but that it made financial sense. Time even named Fenty one of the most important inventions of 2017, putting it right up there with glasses that give sight to the blind, athletic hijabs, Halo Top ice cream, and Tesla's electric cars.

Considering the "now you see it, now you don't" merchandise flying off virtual and physical shelves and consistent wait lists, we knew that Fenty was selling like crazy and bringing in the big bucks. We just weren't sure how much.

In her recent cover interview with Vogue, Rihanna revealed that in the first 40 days of Fenty's launch, the makeup company reportedly made $100 million in sales. This is a truly unprecedented number, and projection reports indicate that Fenty is set to outsell both Kylie Cosmetics and KKW Beauty in the coming months.

"While Kylie Cosmetics had the highest yearly sales numbers for 2017 of the three brands, Fenty Beauty saw sales in September, its first month on the market, that were 'five times [that of] Kylie Cosmetics and 34 percent higher the following month,'" reported W. 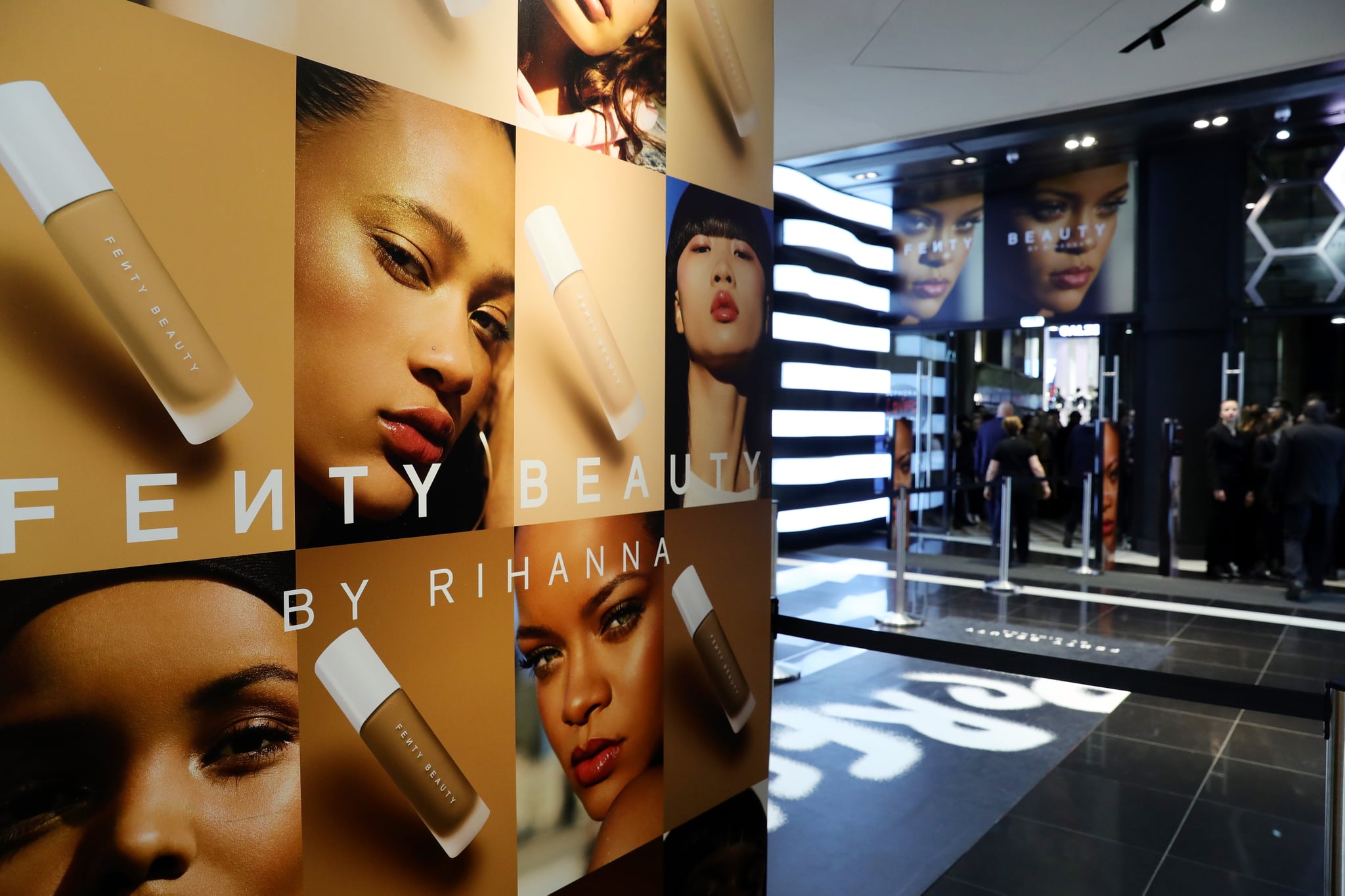 With the high anticipation leading up to the brand's launch, we aren't totally surprised at Fenty's success. The industry knew it was going to be a big deal, and they knew it was going to shake things up. Still, it's hard not to be shocked by these staggering numbers and projections, and we are living for it.

May beauty companies continue to offer makeup for everyone, and may consumers forever slay in their Killawatt highlighter.