Each Halloween, it seems like a new optical-illusion-inspired makeup trend takes over Instagram. From "sliced" faces and unzipped makeup to floating heads galore, they've all been pretty darn creepy, and in 2019, it looks like the "mask off" makeup craze will dominate social media yet again. Last year, tons of influencers and makeup-lovers caught onto the special-effects trend, painting a full of makeup on one side of their face in a mask-like shape while leaving the other side bare. The results are certainly worth a double — nay, triple — take.

This crazy-cool idea seems to have originated from widely followed beauty YouTuber Nikkie de Jager, who shared a step-by-step tutorial with her subscribers last year. In her video, Nikkie explained that she was inspired by both The Phantom of the Opera and Shawn Mendes's self-titled studio album cover, which features flowers jutting out of a mask-like portion of his face. Watch her handy tutorial ahead to see exactly how to mimic this trippy makeup idea, and keep reading to see real-life imitations from Instagram users everywhere. Hellooo, last-minute Halloween costume inspiration. 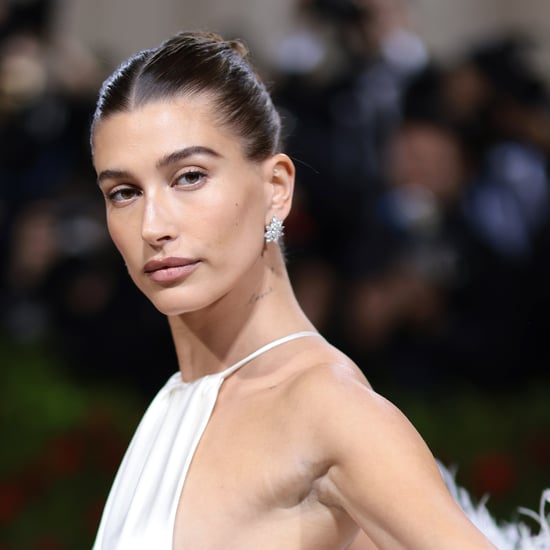 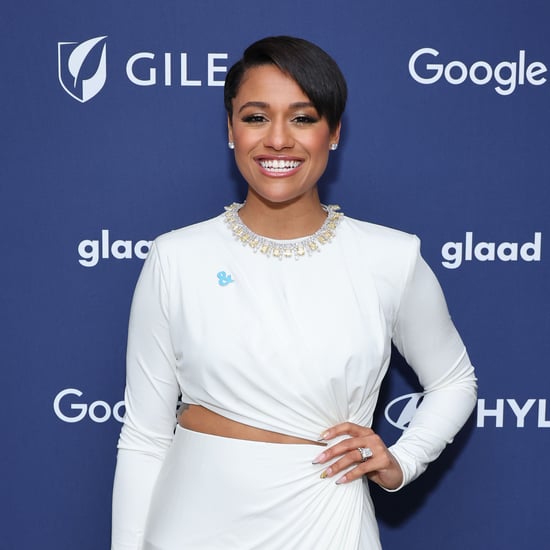 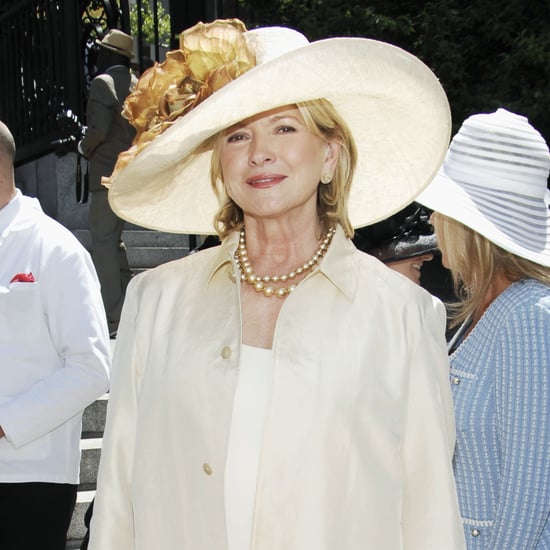