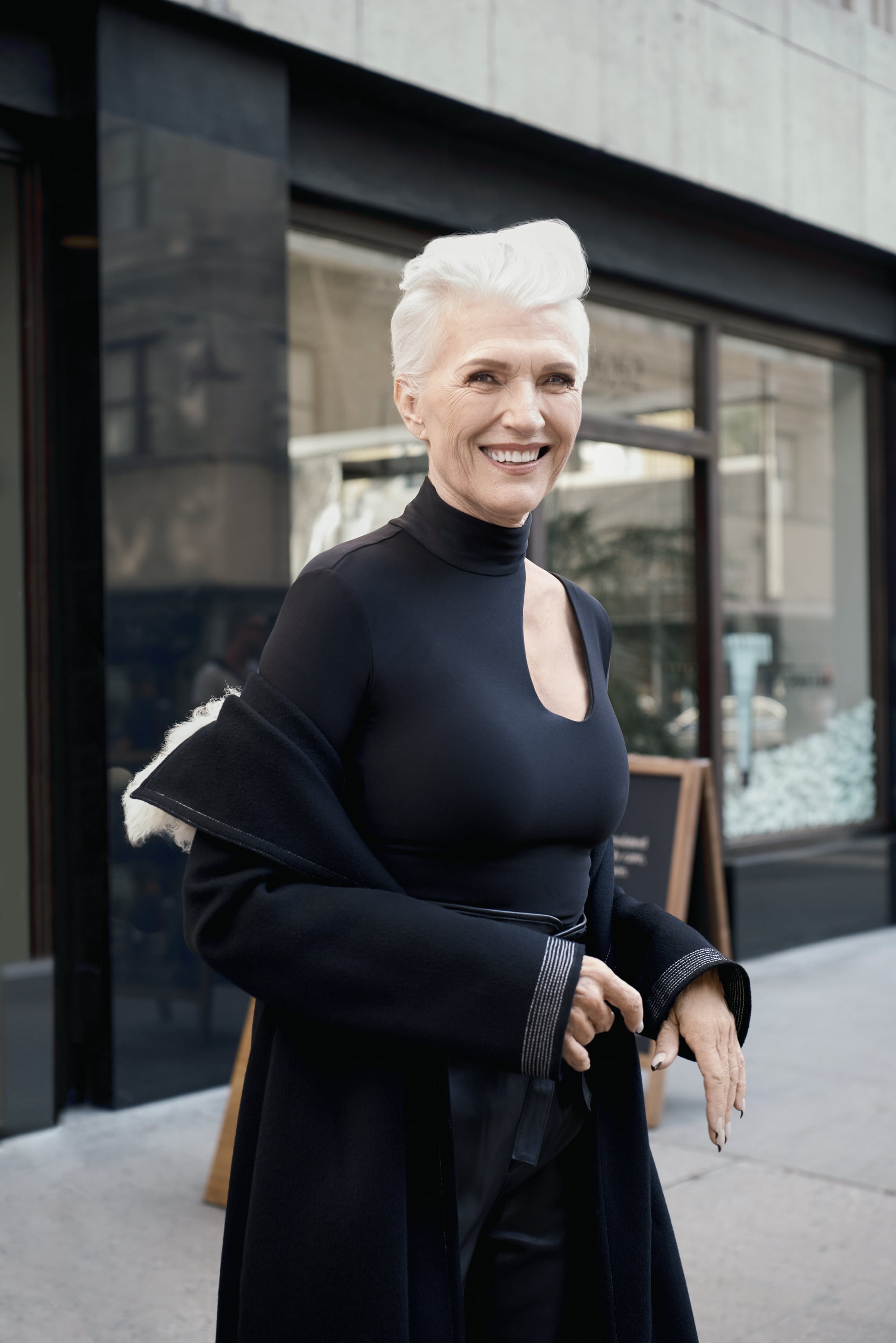 Maye Musk has been modeling longer than most of us have been alive. Yet, even after five decades in front of the lens, she says she's "just getting started." Exhibit A: CoverGirl just named her its new face.

"Who knew, after many years of admiring the gorgeous CoverGirl models, that I would be one at 69 years of age?" she wrote on Instagram. "It just shows, never give up. Thank you CoverGirl, for including me in your tribe of diversity. Beauty truly is for women of all ages."

Maye, who is also a dietitian, wellness speaker, and proud grandmother to 10 kids, is the third person in the past three weeks to join the roster of spokespeople now including Ayesha Curry, Issa Rae, Zendaya, and Sofia Vergara. The brand has previously signed on a male, James Charles, and had its first Muslim CoverGirl in Nura Afia last year, but bringing on Maye notably expands beauty inclusivity to age, as well.

Maye has long been a fixture on fashion week runways and in magazine editorials — and even made an appearance in Beyoncé's music video for "Haunted" in 2013 — but this marks her first major beauty campaign. We can't wait to see more of her!