My dearest @burakatattooflash came to mine to do our tour tats... as you can see @mattycarroll87 behind me getting his done. 245 shows ❤️

Dua Lipa has been busy. After releasing her self-titled debut album last year, the 23-year-old singer has pretty much been on tour ever since. Though she has one remaining performance in Denver later this year, she completed her last stretch at the iHeartRadio Music Festival in Las Vegas in late September. Lipa is now commemorating her impressive year with a tattoo of the number 245 — the number of shows behind her.

Lipa got the matching tattoo, done by artist Madame Buraka, with several other people on her team who also toured with her. The singer now has more than a dozen tattoos, including a palm tree on the back of her arm, Keith Haring illustrations on her thumbs, the word "angel" on her shoulder, and sweet "mum" and "dad" tattoos in honor of her parents. See pictures from the heartwarming tattoo session ahead. 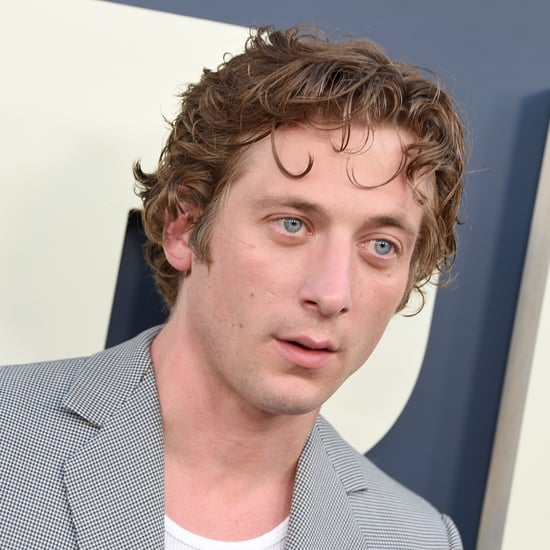 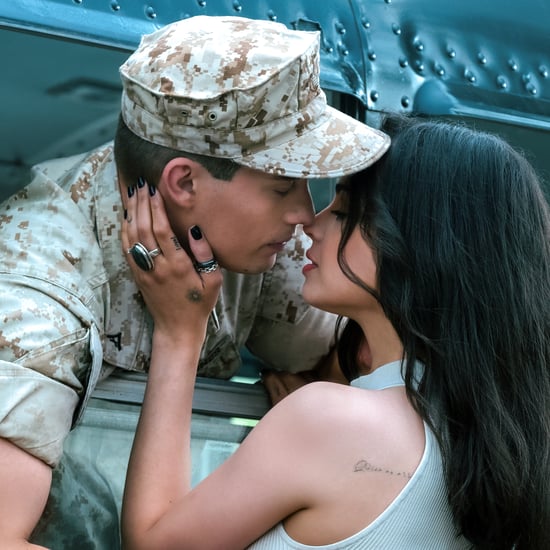