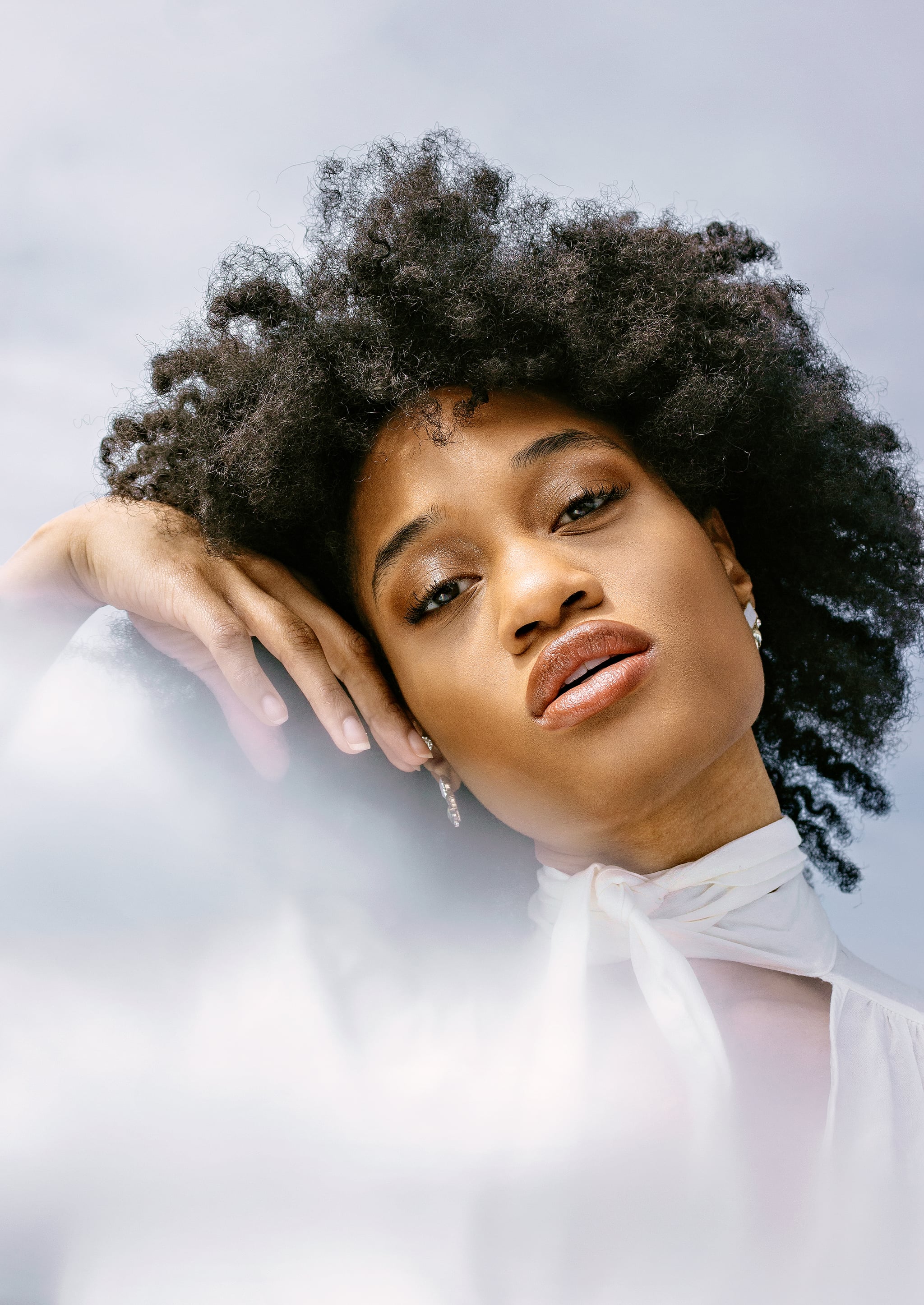 We have self-driving cars and drones that can deliver mail, so at the very least, you should be able to find makeup for your specific skin tone. Unfortunately, that's not always the case. There are plenty of brands that have gotten it right in the complexion product category, but there are also plenty still getting it wrong, even in 2021.

Change makers, brand founders, and consumers alike have been calling for more diversity and inclusivity in the beauty industry for quite some time, but it really came to a head in 2020 with initiatives like the Pull Up or Shut Up Challenge and the 15 Percent Pledge. And yet, we're still finding ourselves presented with new foundation and concealer launches that span only 10 or so shades. Meanwhile, Sharon Chuter's Uoma Beauty has a range that encompasses 51 true-to-skin foundations. Why is there such a large discrepancy between brands?

For Uoma Beauty, launching with 51 shades of foundation was the only way to go. "Our brand purpose overall is to create a home for people who have felt left out of the beauty industry," Uoma's Head of Marketing Delali Kpodzo told POPSUGAR. "That feeling of belonging is tethered so closely to complexion. If you are playing in a beauty brand where your complexion doesn't exist, it's almost like you don't exist."

"The investment component is going to be a limitation for many smaller startups, but ultimately, if it's your purpose, then it's something that you know you have to find a way around."

For someone who's never had trouble walking into Sephora or Target and finding their foundation shade, it's hard to know what that feels like, but it happens often. "Speaking from personal experience, it's disheartening," Kpodzo said. "It sucks not to be able to be part of a beauty chat that other people are enjoying."

That same feeling of being left out is what inspired Tisha Thompson to start her brand LYS Beauty, which just launched at Sephora in February. "The foundation ranges were just staggering to me," Thompson said. "Things weren't pigmented enough to show on deeper skin tones."

So why aren't more brands doing their part to ensure they have a truly inclusive shade range? Kpodzo and Angela Umelo, Uoma Beauty's head of product development, said it comes down to "not being able to" make that investment — in time, money, and effort. At Uoma, they created their foundation shades using the Fitzpatrick scale, which is an indicator of how different skin tones respond to sunlight and sun exposure, to understand the six main groups of skin tone and expanded from there. It took many rounds of trial and error to get it just right. Then, they tested their foundation on over 300 people to ensure it offered the best possible match.

"The investment component is going to be a limitation for many smaller startups, but ultimately, if it's your purpose, then it's something that you know you have to find a way around," Umelo said.

Alicia Scott, the founder of Range Beauty, took a different approach to create her 21-shade foundation range. Instead of coming out with a robust line of options, she decided to focus on 21 often-forgotten shades that range from very light to very dark and cater toward them. "Especially for Black women, we usually only see red undertones available or the colors are very ashy," Scott said. "Then I heard the same thing about tan to medium skin tones, so I made sure to incorporate that."

Another potential holdup for larger brands is the issue of the core demographic. "A lot of brands will look at their demo and say, 'This is who I'm making products for,'" Kpodzo said. "But when it comes to complexion, you end up defining who your demo is by leaving certain shades out. It becomes a self-fulfilling prophecy." If brands don't take the first step in making products for those deeper skin tones, those consumers will always be left out of the demographic because there simply aren't products there for them.

When Scott launched Range Beauty into a mass retailer just this last year, she discovered even if brands have dark shades, they still might not make it onto store shelves. "Sometimes [retailers] base it off of the demographic in the area," Scott said. "And sometimes it's based off of what has performed in the past few years or what has performed in the past for other brands."

Ultimately, Umelo said if inclusivity is not at the heart of the brand, they often just don't even think about it. This goes back to the importance of giving people of all backgrounds and skin tones a seat at the table. "Brands need to bring more people of color onto their research and development teams to help push the effort further," Scott said. Thompson added: "[Many brands] don't necessarily have the right people in the executive seats to point out the issue, because it's not a problem that's impacting them in the day-to-day. When you don't have people of color in your executive roles, it makes it tough to truly be impactful in the space."