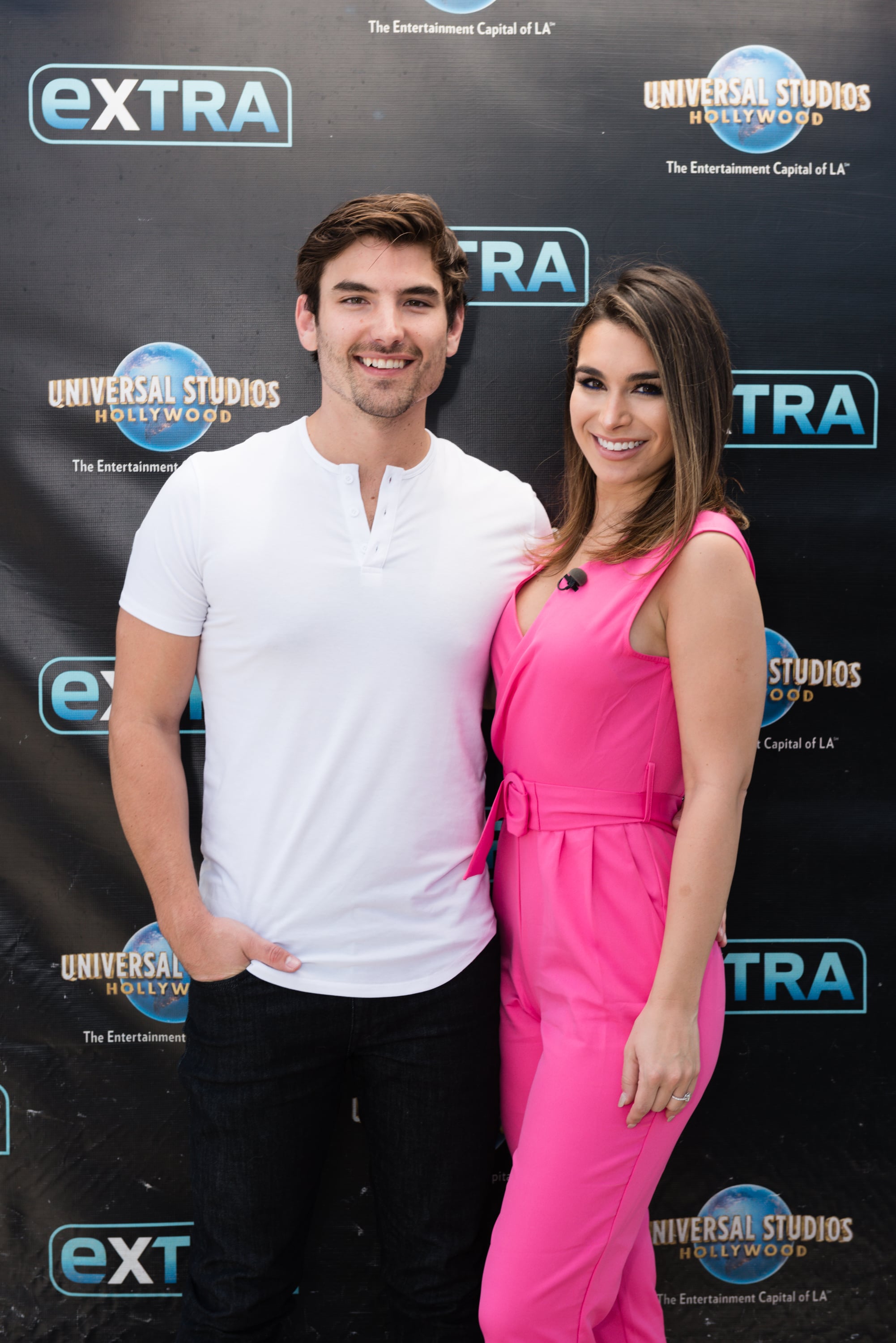 Congratulations are in order for Bachelor in Paradise alums Ashley Iaconetti and Jared Haibon. According to People, the two tied the knot on Aug. 11 in a romantic ceremony in Rhode Island surrounded by their family and closest Bachelor Nation friends. Jared and Ashley officially started dating in May 2018 after appearing on the ABC show together in 2015. Despite their complicated relationship during and after the reality show, Ashley never gave up, and now, the adorable couple is giving hope to everyone looking for love on the show. Congratulations to the happy couple (and their dog Clark, who was the ring bearer)! 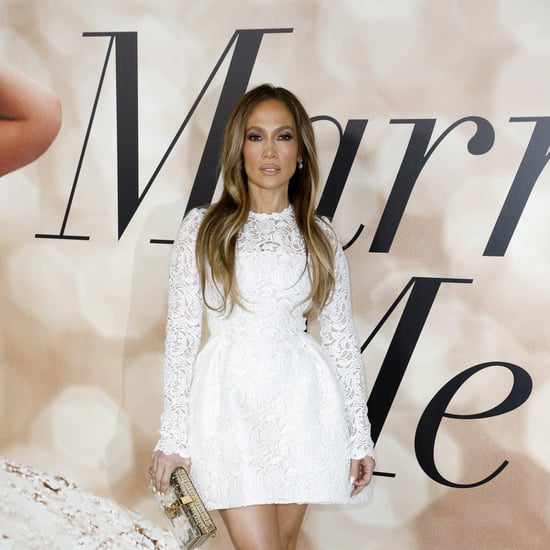 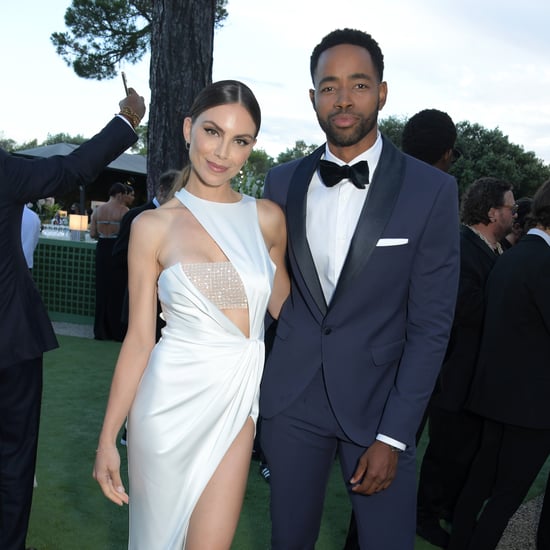