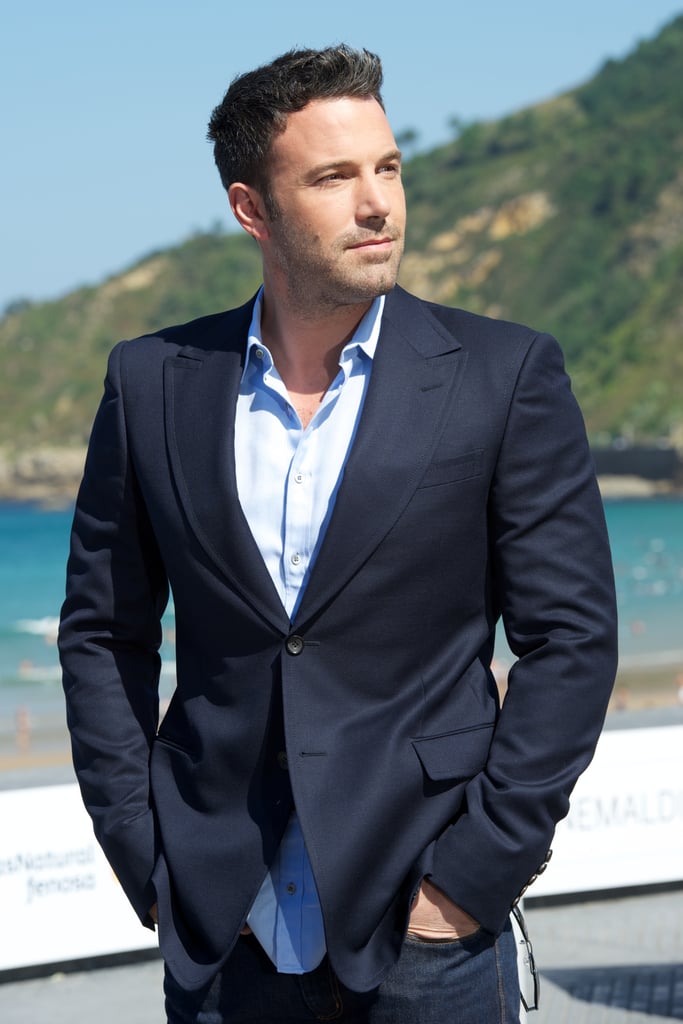 Ben Affleck has been in the spotlight for most of his life. After beginning his career at age 9 when he starred in a PBS educational series, he went on to earn critical acclaim when he won an Oscar for his work on Good Will Hunting in 1997. Not only did the film jump-start his bromance with Matt Damon, but it also put him on the map as one of Hollywood's most sought-after actors. Aside from steaming up the big screen — cough, Pearl Harbor, cough — Ben has also stolen the hearts of some of Hollywood's leading ladies over the years. After ending his engagement to Jennifer Lopez in 2004, Ben married Jennifer Garner in 2005 (they also sadly announced their split in 2015). But despite the many ups and downs of his career, Ben has always been so, so handsome . . . almost to the point of confusion. How can one man stay this good-looking for so long? See for yourself ahead!

Related:
All the Times Ben and Jen Have Been Spotted Together Since Their Split
0
previous images
-1
more images
Previous Next Start Slideshow
Ben AffleckCelebrity Evolutions
Around The Web

Celebrity Couples
Ana de Armas Shares the Photos Ben Affleck Took of Her in Costa Rica, and Wow, They're Gorgeous
by Monica Sisavat 2 weeks ago 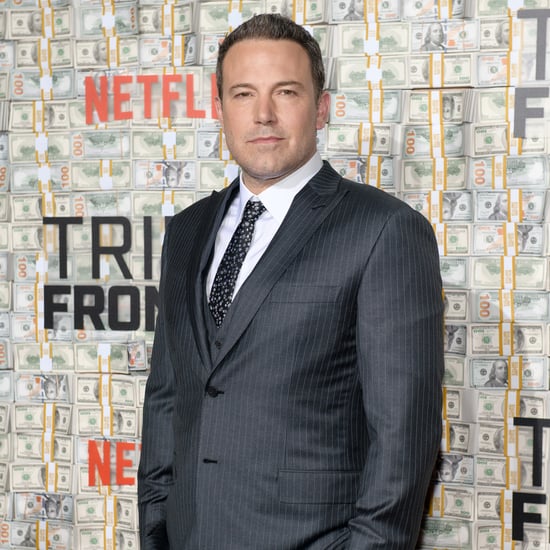