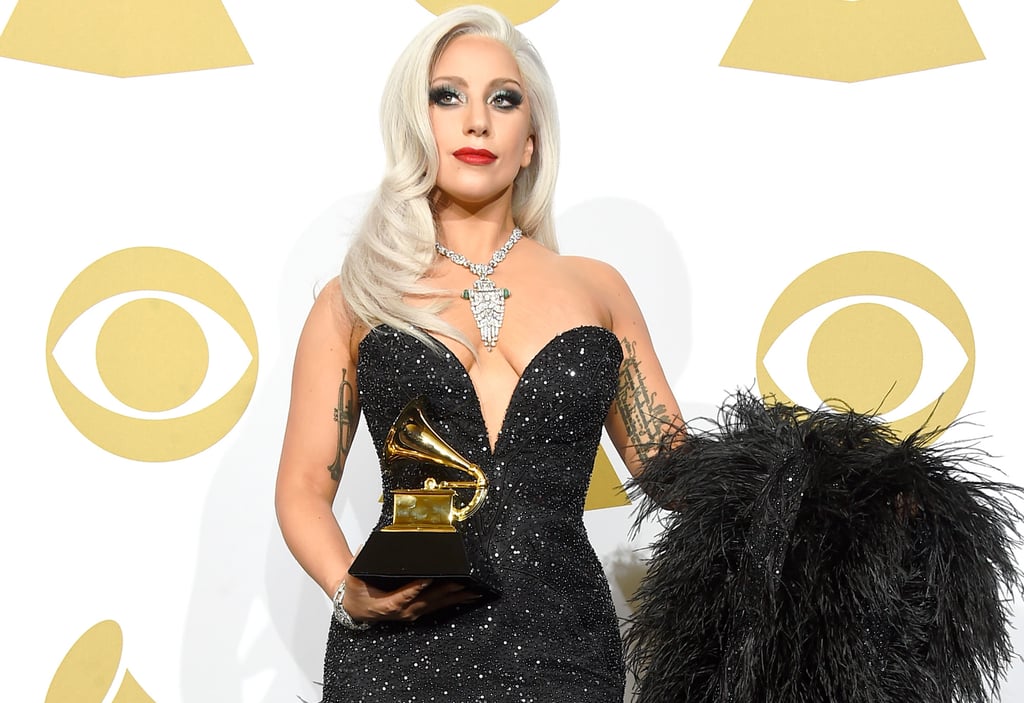 14 Lady Gaga Moments That Blew Us Away This Year

Lady Gaga has absolutely been killing it in 2015, and we're not just talking about all those unfortunate victims on American Horror Story: Hotel. Between her mind-blowing performance at this year's Oscars, her powerful music video for "Til It Happens to You," and so much more, we're going gaga for Mother Monster more than we ever have before. Even the cast of American Horror Story can't stop gushing over the pop star. Join us as we look back at her most fantastic moments from 2015 — including all that PDA with fiancé Taylor Kinney — and then get ready for a smashing end of the year. 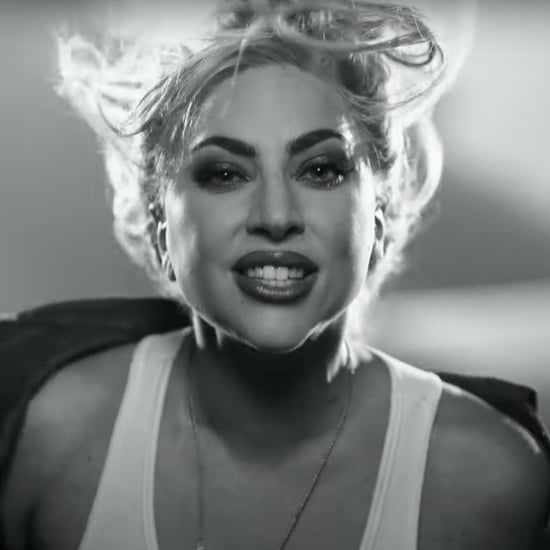 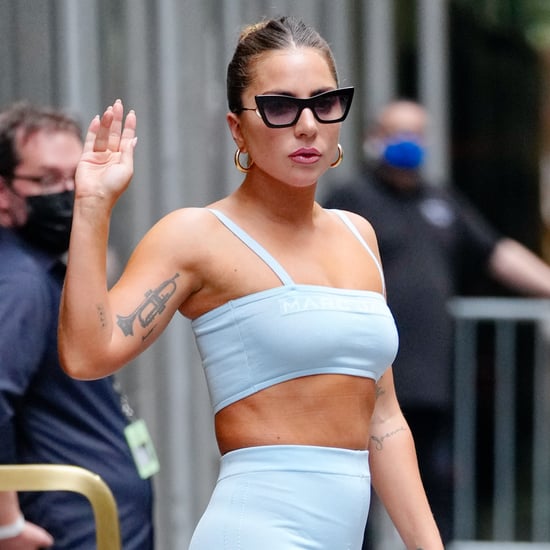 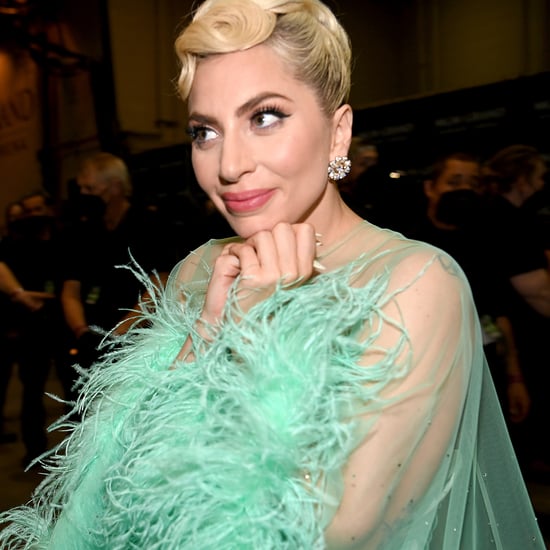 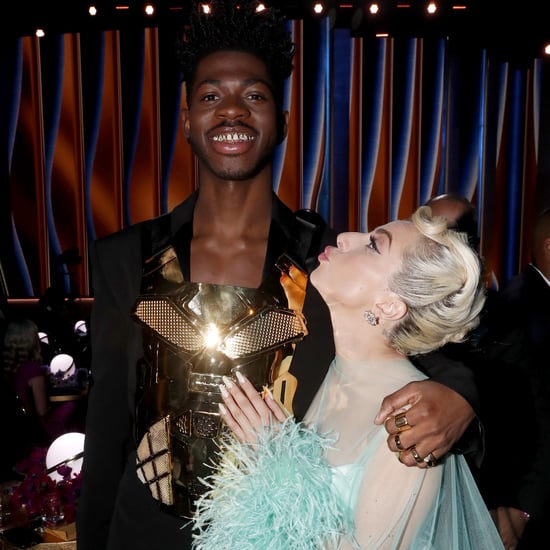 Grammy Awards
At Long Last, We Have Lil Nas X and Lady Gaga Photos to Frame
by Victoria Messina 4/04 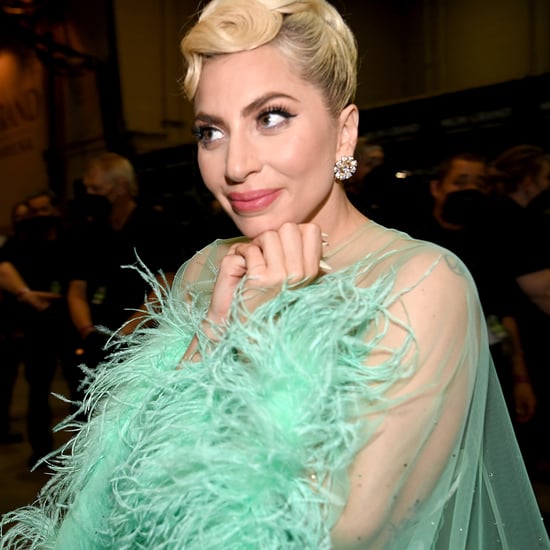