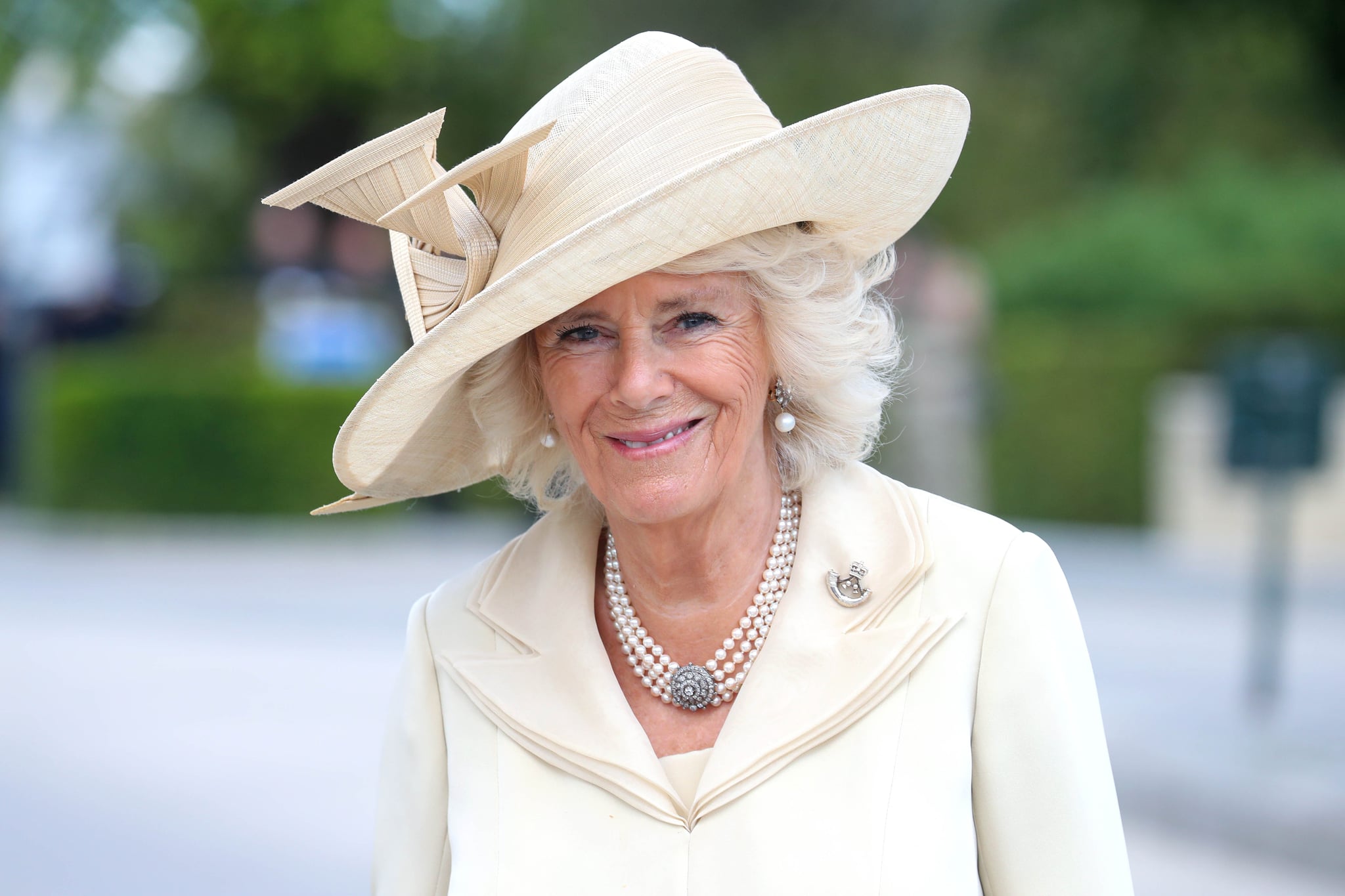 Upon her wedding day, Camilla was officially given an HRH and earned the title Duchess of Cornwall. While she is legally also the Princess of Wales, she has never formally used the distinction out of respect for its previous holder, Princess Diana. When Charles and Diana officially divorced in 1996, Diana was stripped of her HRH distinction and became known as Diana, Princess of Wales, and the title is so strongly associated with her that Camilla instead chose to take the feminine form of her husband's title as Duke of Cornwall (which also belonged to Diana during her marriage).

Charles and Camilla famously carried on an affair throughout his marriage to Princess Diana, which Camilla has since called "a deeply unpleasant time." She was front and center at Charles and Diana's wedding in 1981 and was even confronted by Diana about her relationship with Charles during a party years later.

When Charles accedes to the throne, Camilla will be known as HRH the Princess Consort, possibly ending decades-long drama over her royal distinction. Do you think Camilla is right for not using the Princess of Wales title?

Celebrity Couples
"Teen Wolf: The Movie" Cast: Who's Single and Who's Taken?
by Michele Mendez 2 hours ago