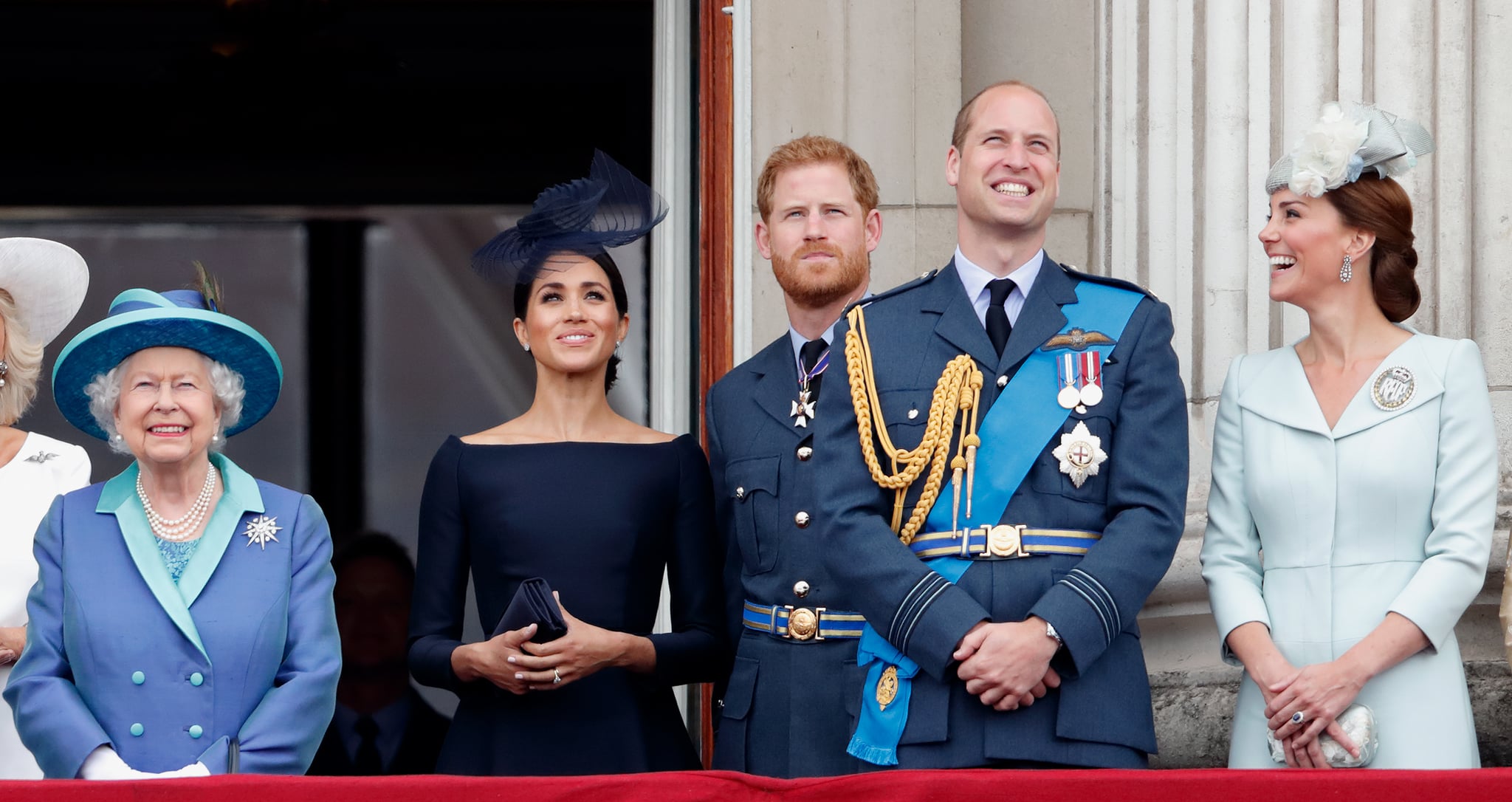 When we think about the British royal family, we think about complicated family trees, old castles, charity work, and glamorous ceremonies. The last thing that seems "royal" is mundane things like taxes. And yet, members of the royal family have to deal with their finances just like the rest of us. The royals live by an elaborate set of protocols that cover everything from social media to selfies to fashion, but what about more formal rules? Seriously, how does one tax royalty?

The answer is a bit complicated. Officially, the Crown is legally exempt from taxes; the Queen does not pay income taxes, and certain portions of the Prince of Wales's income (the part from the Duchy of Cornwall) is also exempt, which has led to some controversy in the past over how much the Crown costs versus how much the royals profit the country. However, the Queen has arrangements by which she voluntarily pays income tax on her private income and the income from the Privy Purse that is not set aside for official or state purposes. Similarly, Prince Charles voluntarily pays taxes even on the part of his income that is exempt officially. For the rest of the royal family's income, whether from "real" jobs or other investments (such as the investment profits that Princes William and Harry earn from Princess Diana's estate), normal tax laws apply.

Although the royal family has been very welcoming to its newest member, Meghan, Duchess of Sussex, it turns out she might be causing some tax headaches for them. According to Business Insider, Meghan's US citizen status means that the duchess still has to file taxes with the IRS. No matter where a US citizen resides, they must pay income taxes to the US government — even if they're royalty! The complicating factor comes in the requirement to file a form detailing "foreign assets," which could potentially include any allowance or share of income from royal sources, depending on the amount. This could potentially open up the typically private finances of the royal family to outside analysis.

The royal family can seem so remote from the rest of us sometimes, so it's nice in a way to know that they have some of the same frustrations we do. And nothing is more frustrating than figuring out taxes!