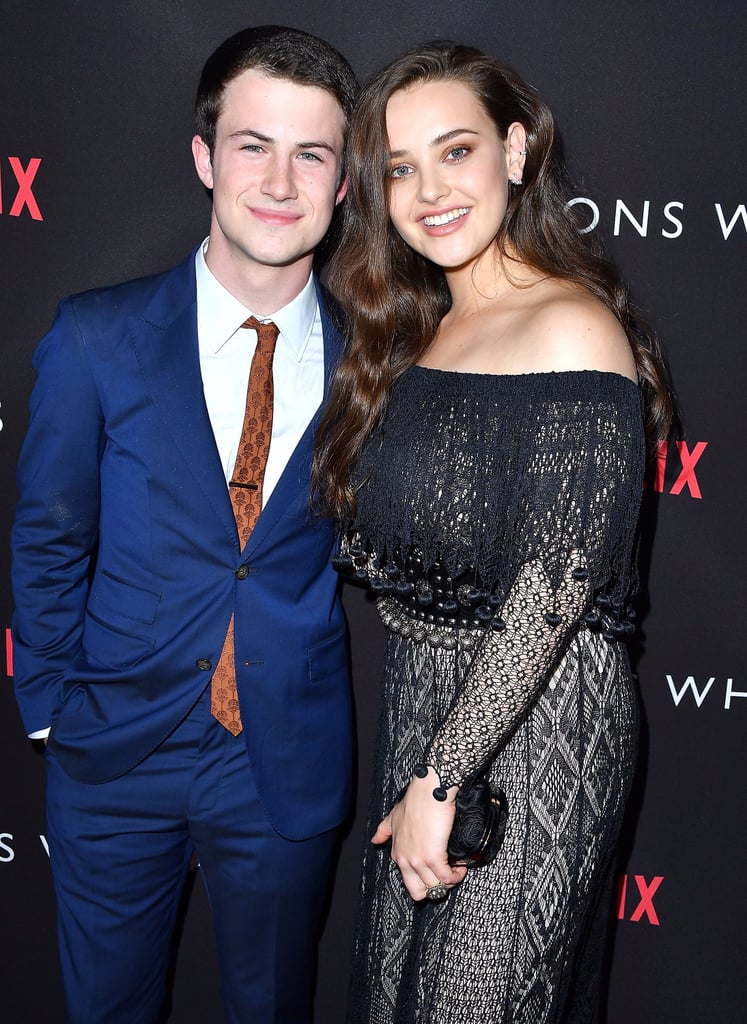 After 13 Reasons Why premiered on Netflix in March, the world was introduced to their new favorite couple: Hannah Baker and Clay Jensen. While the two, played by Katherine Langford and Dylan Minnette, don't end up together on the show because Hannah tragically takes her own life, their characters still shared an incredibly sweet bond. It's also later, after Hannah is already dead, that Clay confesses his deep love for her. Viewers are then shown a heartbreaking montage of what their lives could have been like had Hannah not killed herself and they were able to be together.

Related:
Where to Follow the 13 Reasons Why Cast on Social Media

Fans of the show really want them to date in real life, but Dylan is happily taken by his girlfriend of a few years, Ray Donovan actress Kerris Dorsey. And despite things not working out the way we'd hoped on screen, Dylan and Katherine are actually really great friends. Whether they're promoting their show (that will most likely get a second season) together or just hanging out on a random weekend, they're still all kinds of (platonic) cute. 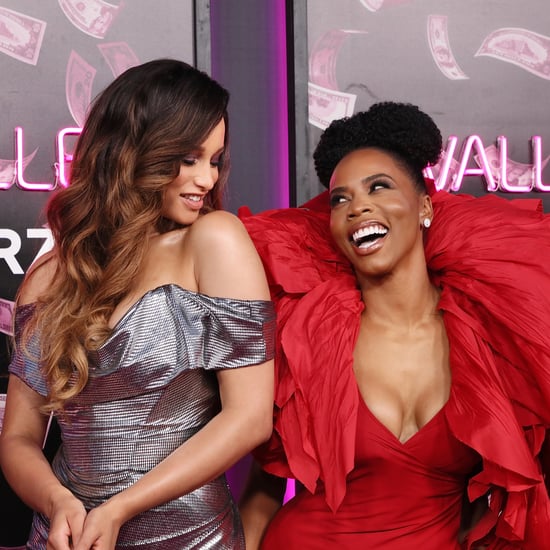