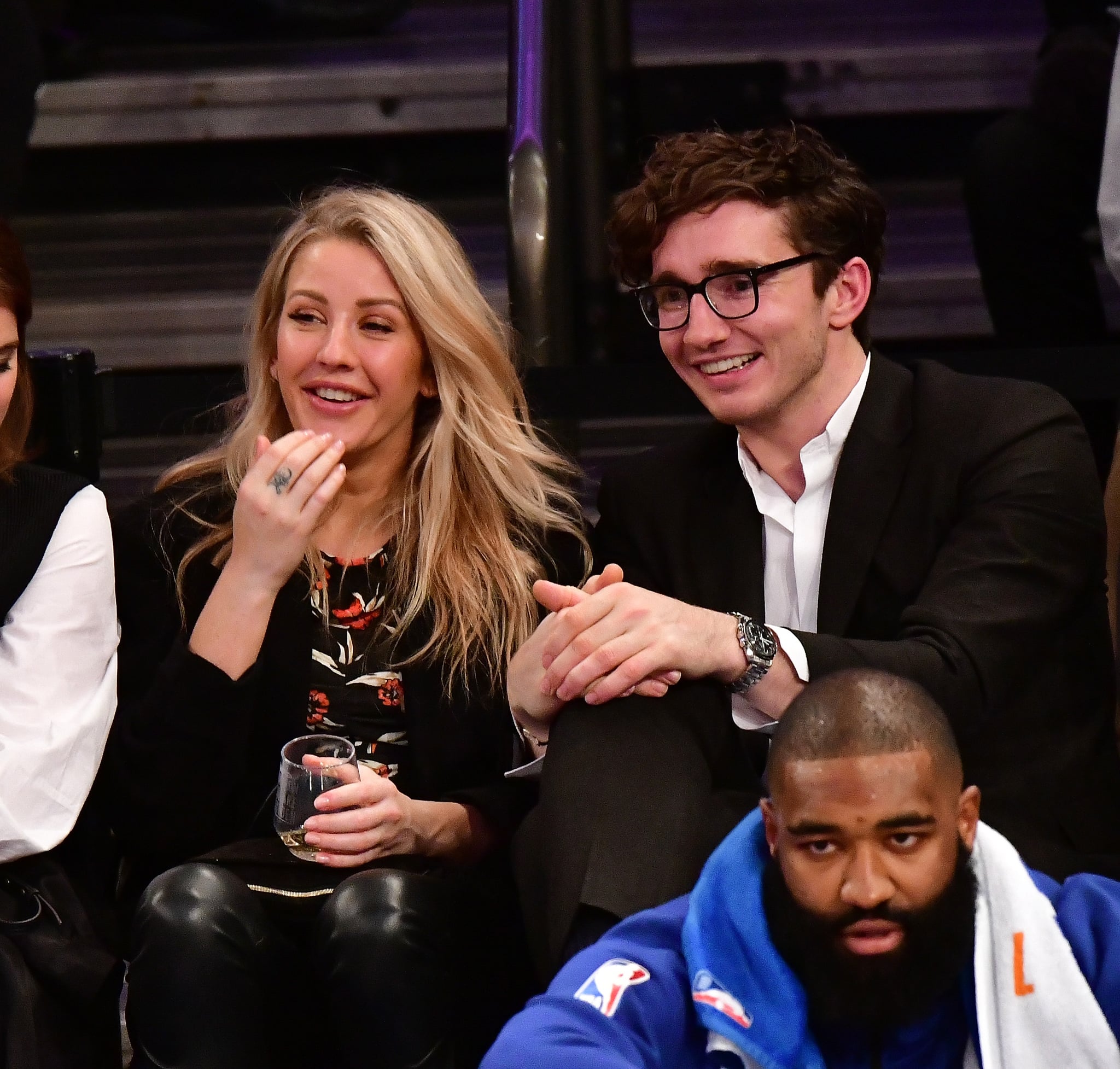 Ellie Goulding is engaged! The singer and her fiancé, Caspar Jopling, decided to share their news in a traditional way, via an announcement in The Times newspaper.

The news read: "The engagement is announced between Caspar, son of The Hon Nicholas Jopling of Yorkshire and Mrs Jayne Warde-Aldam of Yorkshire, and Elena, daughter of Mr Arthur Goulding of Hertfordshire and Mrs Tracey Sumner of West Midlands." We'll allow a brief moment to let it sink in that Ellie's full name is actually Elena — who knew?

The 31-year-old singer has been dating Caspar, an art dealer and former Eton College student, for 18 months. Caspar has shared photos of the 31-year-old on his Instagram, and his photography skills are nearly as adorable as his captions.

Announcing engagements in The Times is a very old tradition, and other celebrities including Kit Harington and Rose Leslie and Benedict Cumberbatch and Sophie Hunter have chosen to do the same in recent years.

Here's another to add to the rapidly growing list of celebrity engagements this year. Congratulations to the happy couple!