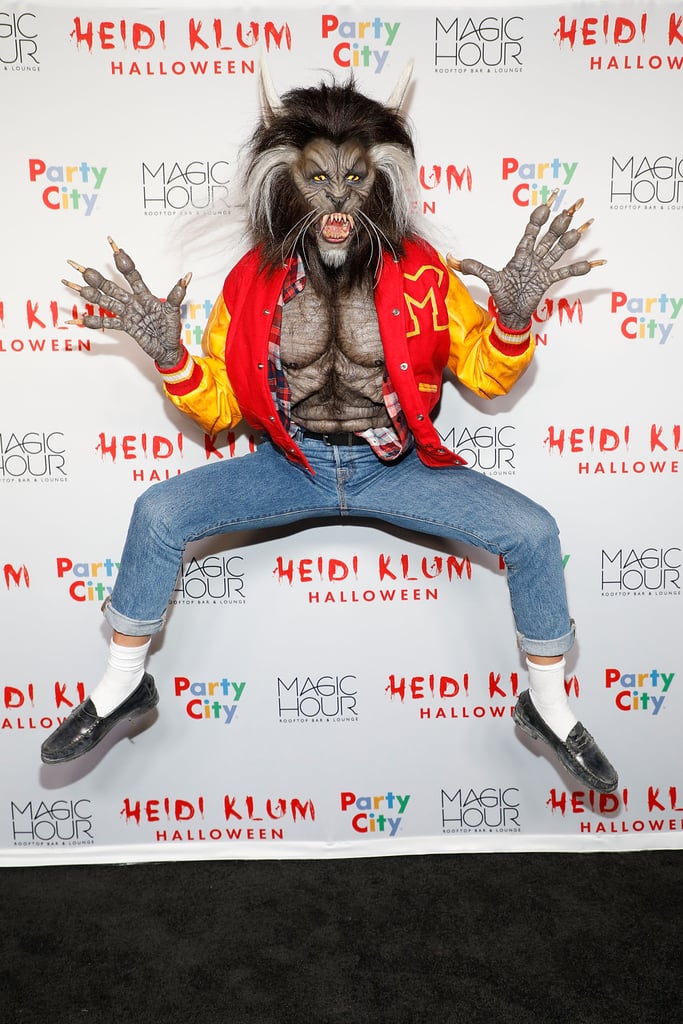 Heidi Klum as Michael Jackson From the "Thriller" Music Video

Heidi Klum has proven time and time again that she's the queen of Halloween, and her annual party on Tuesday night was no exception. While the model rightfully stole the spotlight with her "thrilling" Michael Jackson costume, there were quite a few other show-stopping looks in the mix as well. Some guests paid tribute to their favorite Kristen Wiig characters from Saturday Night Live, and more than one pair dressed up as Britney Spears and Justin Timberlake from the 2001 American Music Awards. See the most creative looks ahead.

Halloween
Is It Too Early to Start Planning For Halloween? Because These Tiger King Costumes Are WILD
by Danielle Jackson 2 days ago

Celebrity Instagrams
Sorry, but the Rose Family Have Nothing on Eugene, Dan, and Sarah Levy's Real-Life Bond
by Monica Sisavat 3 days ago