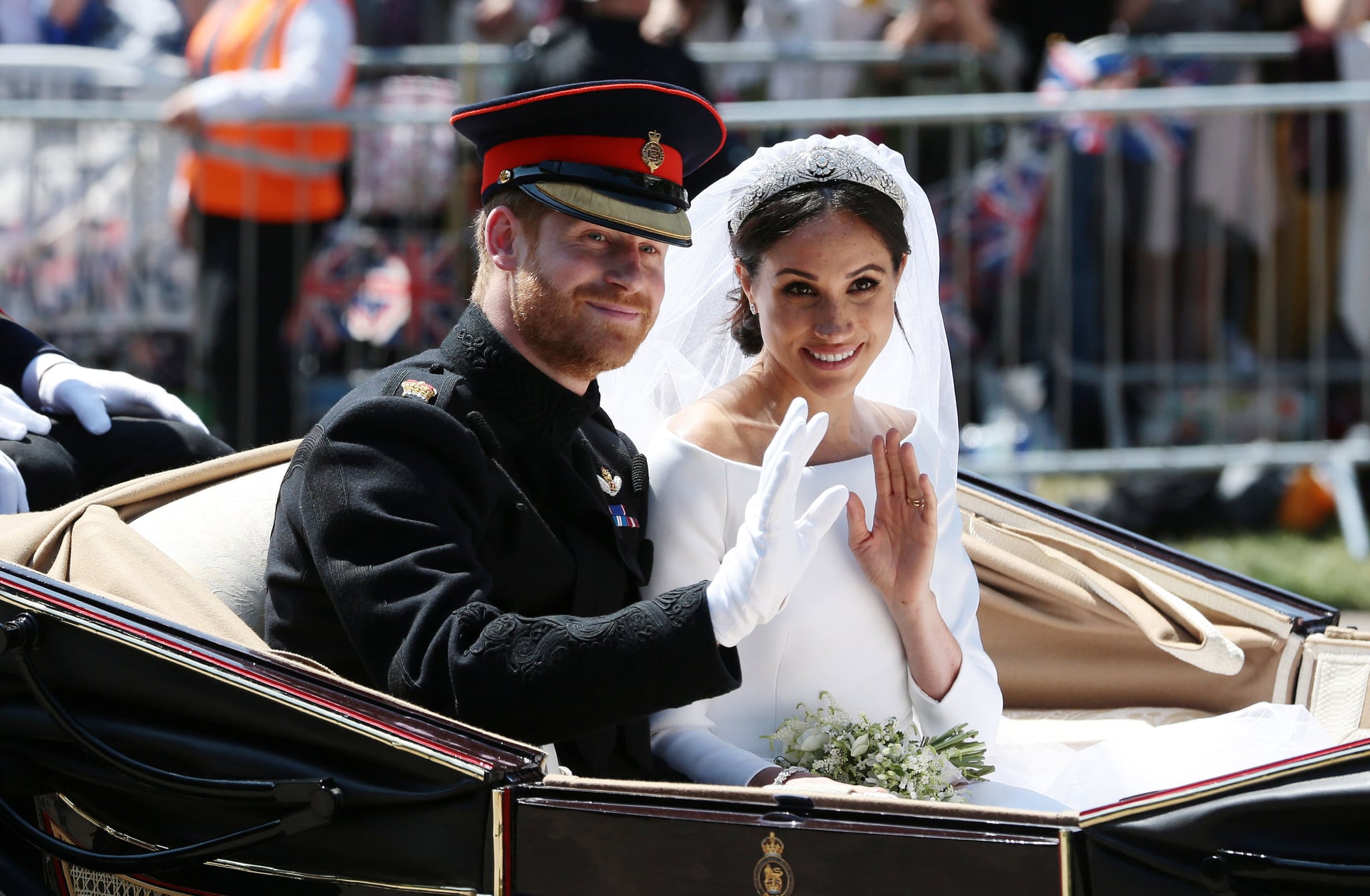 The newly minted Duke and Duchess of Sussex are busy adjusting to married life, but it's not so easy for us mere commoners to move on from the royal wedding. The elegant event was a showstopper on every level, from the sweet nods to Princess Diana to Prince Harry being in total awe of his bride. Prince Harry and Meghan Markle's wedding day truly stood out among the royal nuptials of the past, and that's thanks in large part to all of the ways the royal wedding broke with tradition.

Weddings in general are steeped in traditions and superstitions. There's the whole borrowing something blue thing, the traditional giving away of the bride, and, of course, the bride and groom not seeing each other on the big day until the bride walks down the aisle lest their marriage be doomed. Royal weddings are even more intense. After all, when the whole world is watching, the pressure to adhere to protocol is strong.

However, Meghan and Harry have been doing things their own way since their relationship began, and their rebellious spirit shone through on their wedding day. Whether it was Meghan making a kickbutt feminist statement or Harry opting to make a special statement of his own, here are all of the ways their royal wedding broke the rules (and was better off for it). 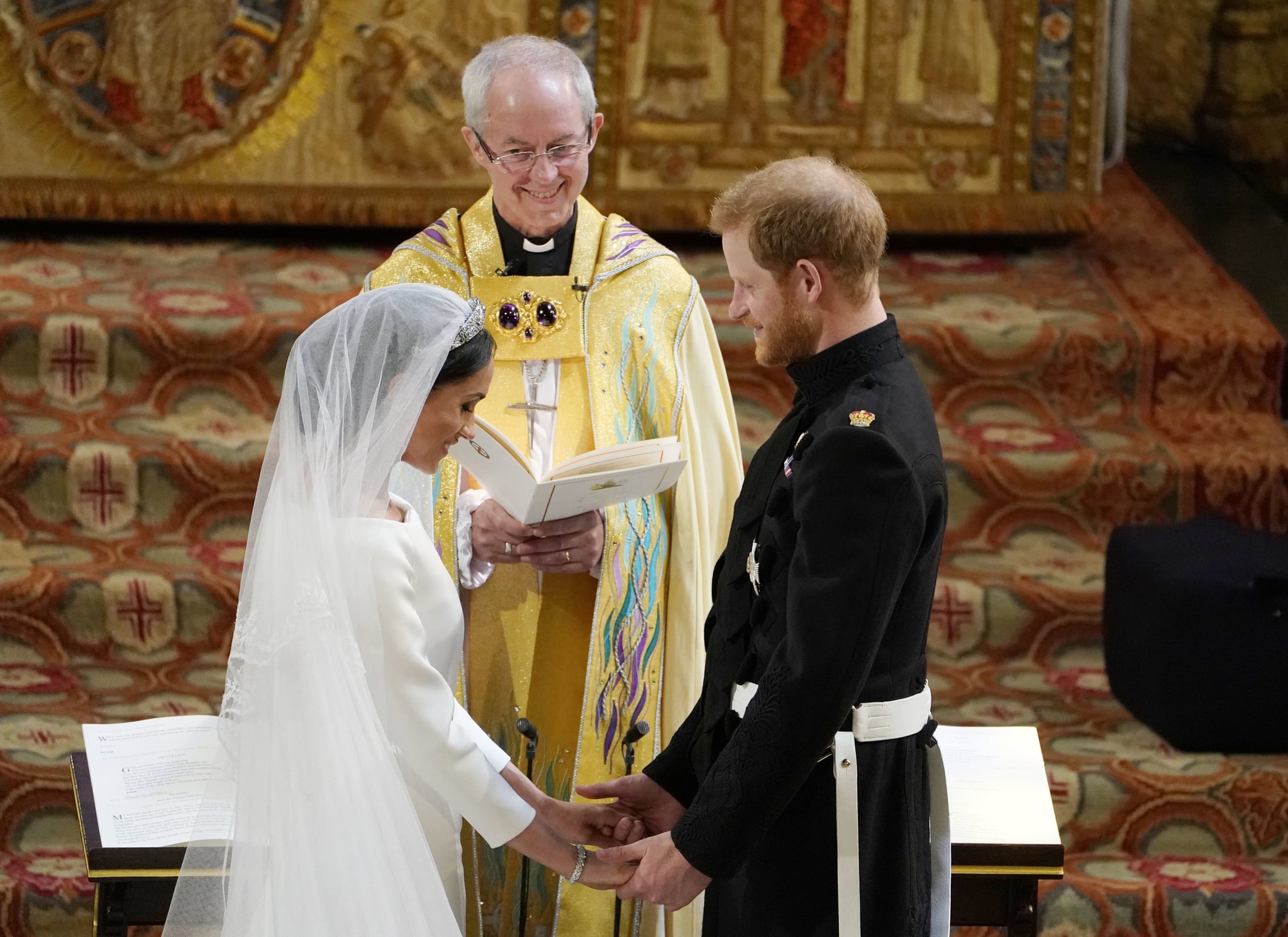