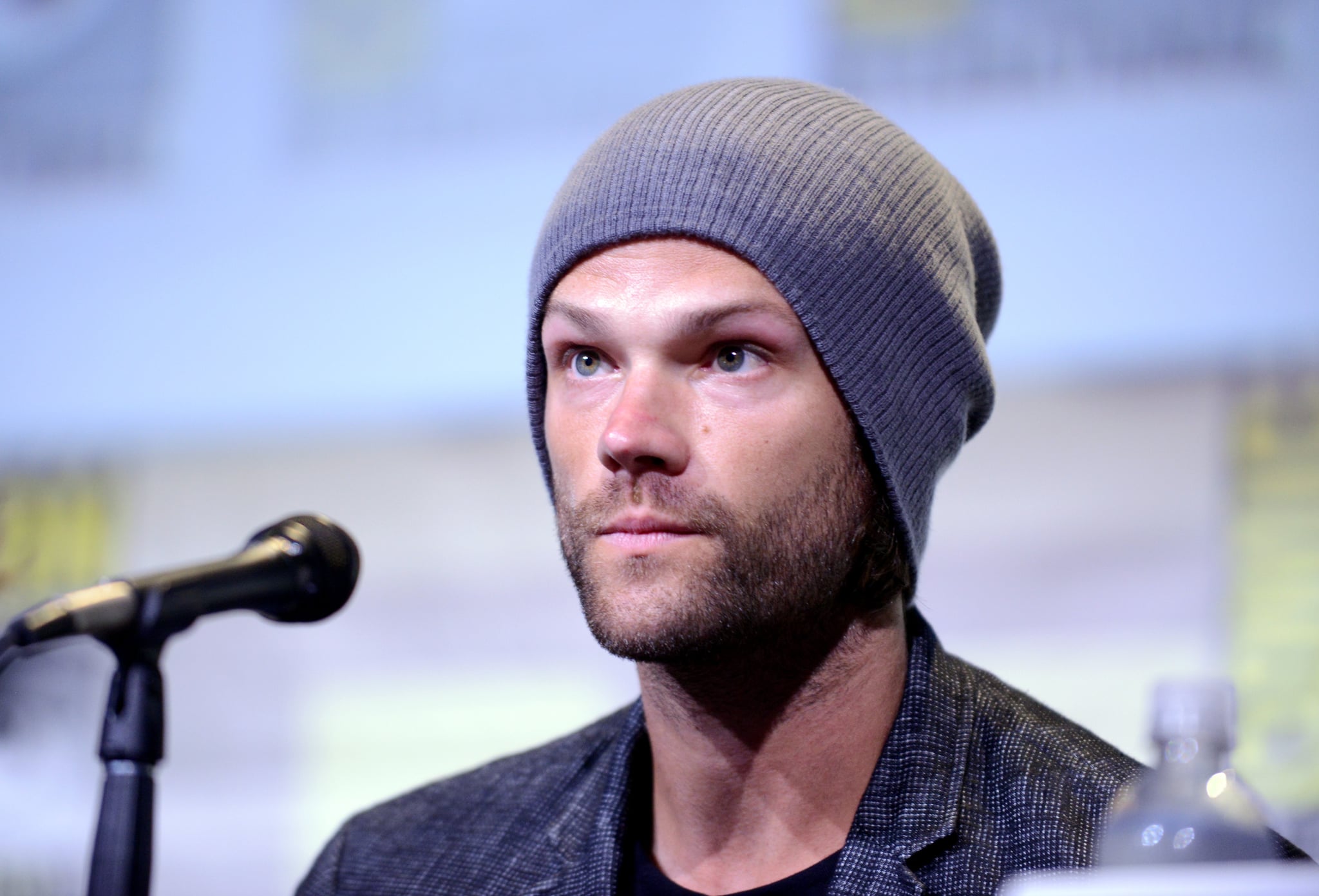 As the saying goes, you save the best for last. That's what happened on Sunday at Comic-Con in San Diego, when the Supernatural panel finally struck. In attendance during this last day, of course, were the show's two stars, Jensen Ackles and Jared Padalecki — who, as we know, are really close friends in real life. That's not the only part of the show that has transferred over into reality, though. During a round-table interview in the Supernatural press room, Jared explained to us what it's been like to spend more than a decade playing Sam Winchester. Read the full sweet quote about Jared's relationship with Sam below, then check out these other inspiring quotes from the actor.

"Sam is my boy, man. I feel like, it's hard to say. It's not tough for me to like break out of character or anything. But I feel like, what I've learned from Sam, and learned as Sam, has become an indelible part of Jared. So, it's hard to parse it out, and go like, 'Hey! When I do that thing it's probably because Sam did!' But I'm sure it exists. I think a lot of the stuff . . . a lot of the qualities I like about myself, Sam helped teach me. So, I like him."