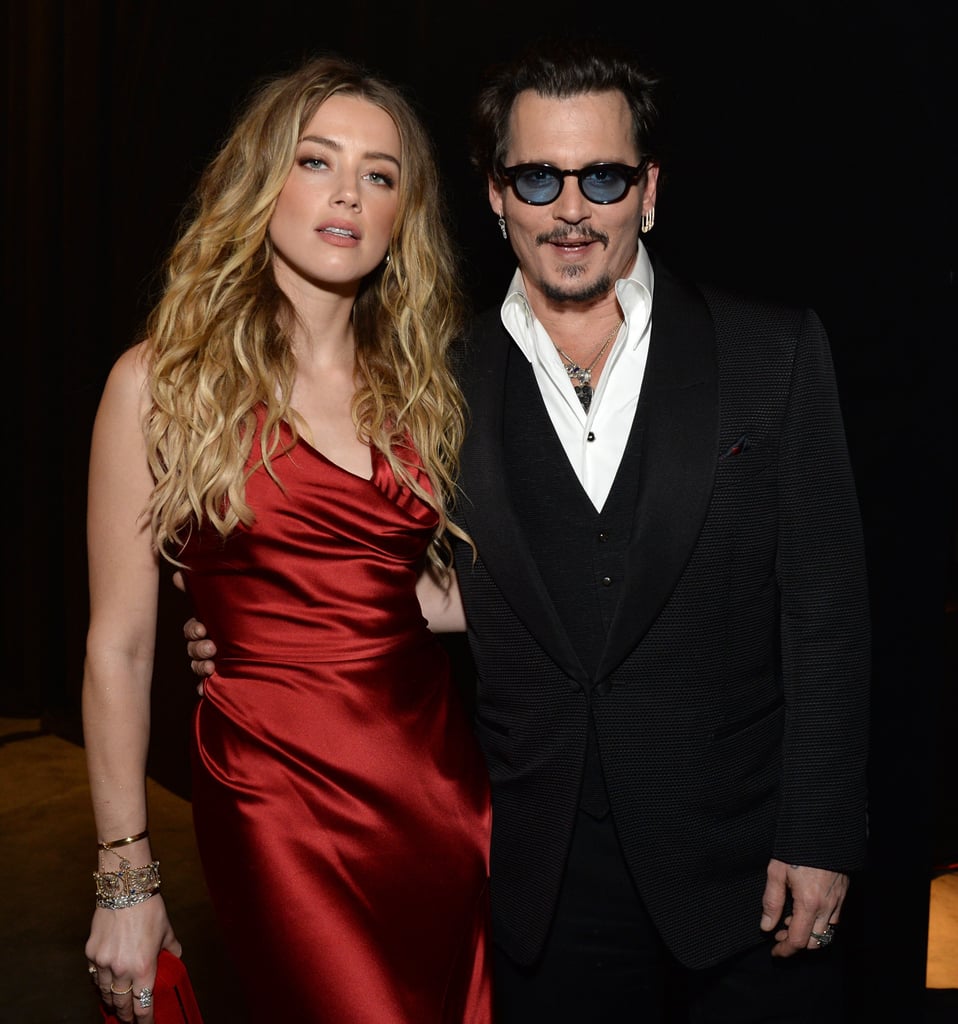 After nearly a year of marriage, Johnny Depp and his wife, Amber Heard, are still completely head over heels for each other. On Saturday night, Johnny hit the red carpet at the Art of Elysium Heaven Gala in LA with Amber by his side. The two nearly lit the red carpet on fire as they struck poses for photographers before heading inside and showing sweet PDA at their dinner table. Also in attendance was Johnny's ex-girlfriend and former What's Eating Gilbert Grape costar, Juliette Lewis, who Johnny linked up with at the event. The gala honored legendary fashion designer Vivienne Westwood and brought out a handful of other stars, including Ian Somerhalder, wife Nikki Reed, and Paul Wesley. Read on to see more photos of the stunning pair, and then see how the rest of Hollywood kicked off Golden Globes weekend!