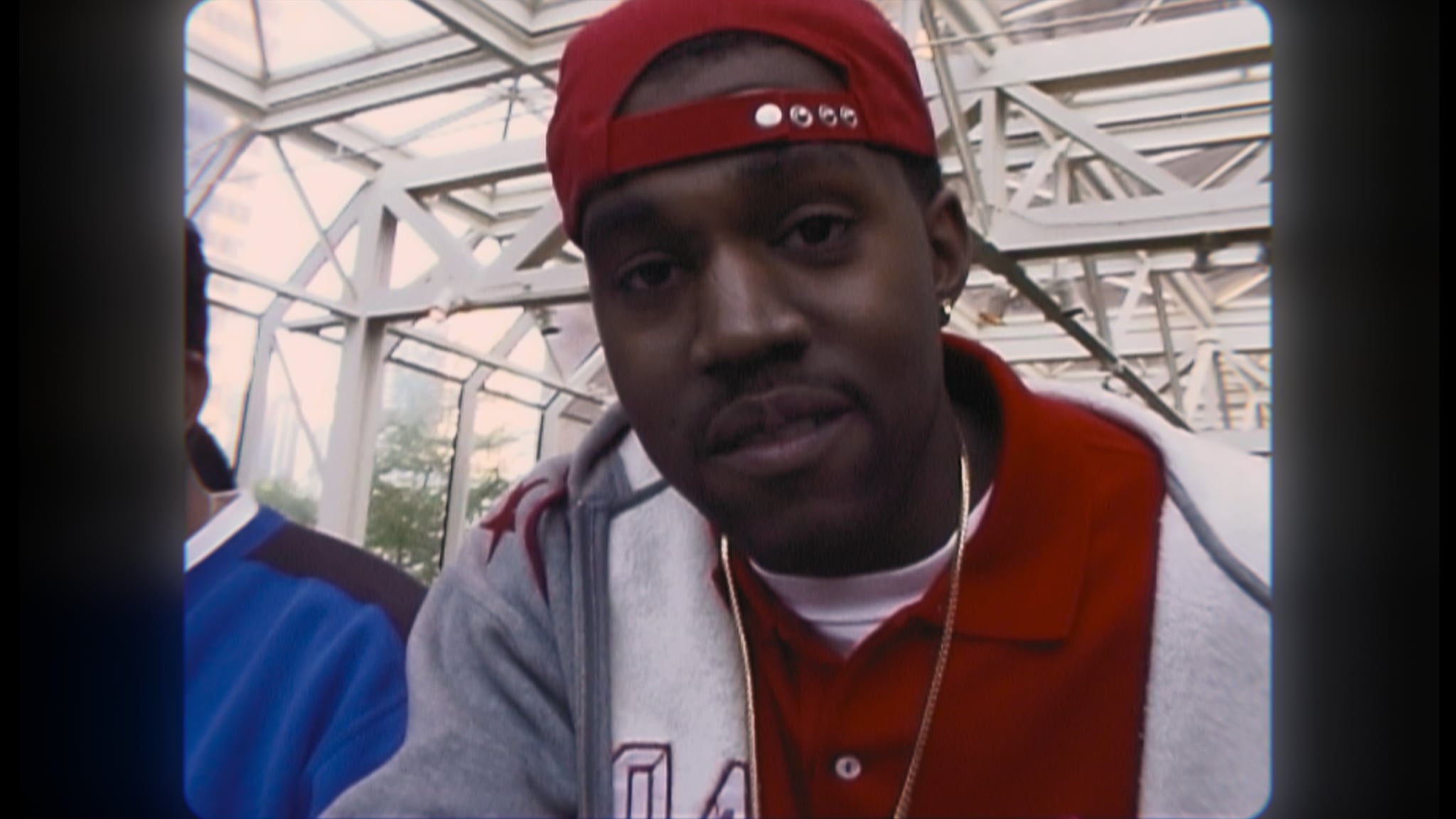 Kanye West has made headlines for many different reasons in the past few years. From his tumultuous marriage to Kim Kardashian to his two-month relationship with Julia Fox to his confusing album rollouts, the rapper is never out of the news for too long. But back in 2002, when West was still just an up-and-coming artist, he made headlines for a truly terrifying reason: a near-fatal car accident.

Just two weeks after signing a deal with Roc-A-Fella Records, West drove home after working late at a California recording studio on Oct. 23, 2002. He fell asleep at the wheel and crashed his car into an oncoming vehicle. The driver of the other car broke both of his legs, while West shattered his jaw in three places. But West didn't let his near-death experience hold him back from his bright future. In fact, it motivated him to go even harder for his debut album, "The College Dropout," which changed the trajectory of his entire career.

In Netflix's new three-part documentary "Jeen-Yuhs: A Kanye Trilogy" — which details the rapper's early beginnings up until today — footage captured by director Coodie Simmons reveals the backstory behind West recording his hit single "Through the Wire." Two weeks after his car accident, West wrote the famous song and recorded it with his mouth still wired shut. He later rapped the song to Simmons over the phone. "A few weeks later, Kanye called me with his mouth wired shut," Simmons says in a voice-over. "And I was shocked when he started rapping a new song over the phone called 'Through the Wire.'" Against doctors' orders, West continued to work on music for his debut. "The way he saw it, the music he was making for his album was life-changing," Simmons adds in the documentary. And indeed, it was.

In the documentary, West also shares how recording "The College Dropout" was therapeutic for him. "I used this entire album as my rehabilitation," he says in a voice-over. "Instead of staying at the hotel, I snuck in and made songs that inspired me. Songs that gave me life. I feel like this album was kind of like my angel that helped heal me. It revived my spirits." West's debut rightfully earned a Grammy for best rap album in 2005, becoming the bestselling album of his career.

In 2014, West spoke about how crucial the recovery period after his debut was for his career. "The accident gave me the opportunity to do what I really wanted to do," he told Interview magazine. "During that recovery period, I just spent all my time honing my craft and making 'The College Dropout.'" While we wish West never had to go through that traumatic experience, there's no telling where he'd be if he'd never made that album. Watch West's "Through the Wire" music video ahead.