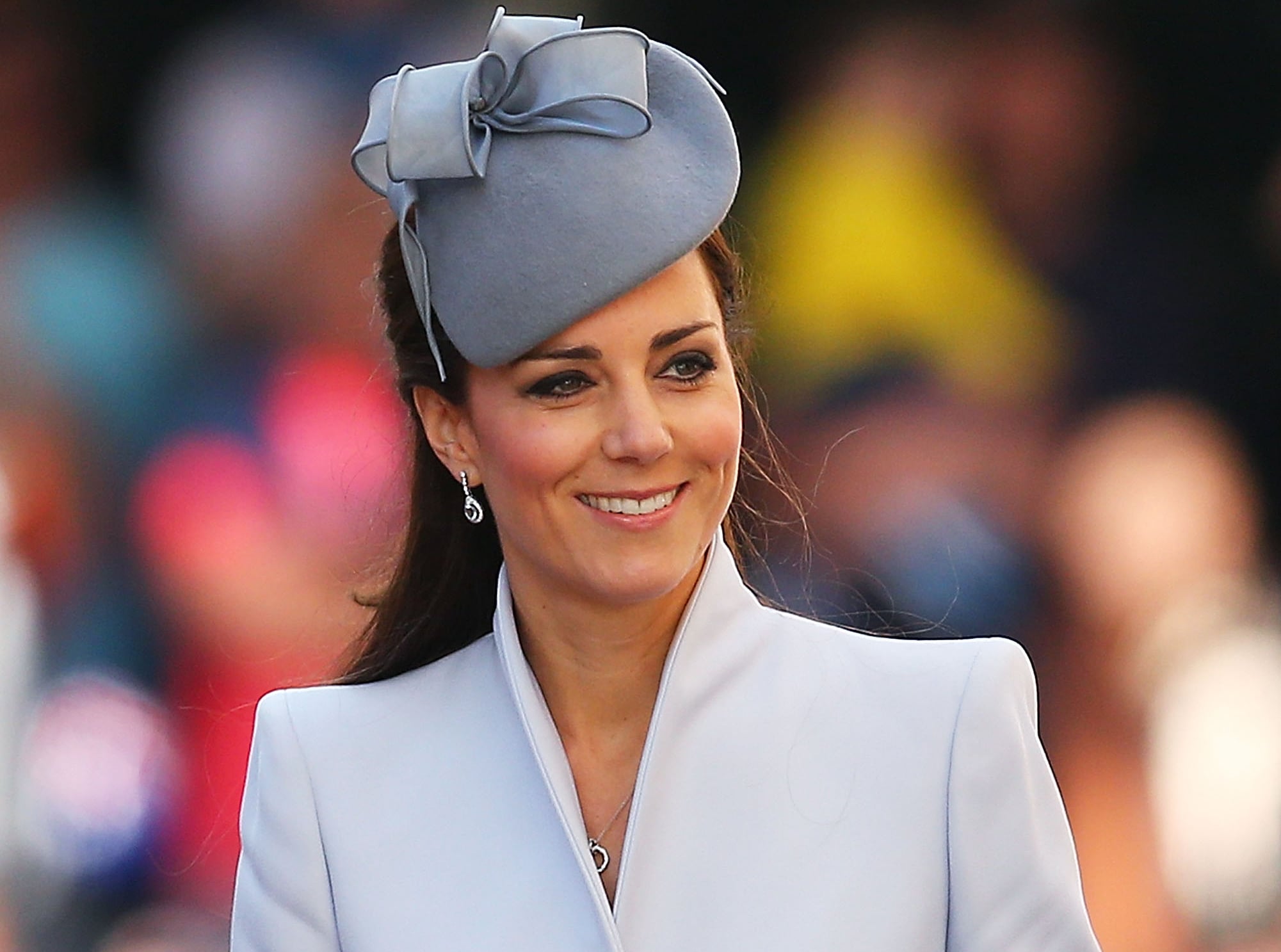 Kate Middleton officially became the Duchess of Cambridge when she tied the knot with Prince William in April 2011, but she also received a few other titles you may not know about. While Kate is typically referred to as a duchess, she's also listed as a princess of the United Kingdom on Prince George's birth certificate. However, the royal family made it clear that Kate should not be referred to as Princess Catherine, but rather Princess William of Wales, or the female form of her husband's title (similar to the way a commoner would take her husband's last name).

Kate is also known as Countess of Strathearn when she is in Scotland because of William's Earl of Strathearn title. Same goes for when she's in Northern Ireland, where Kate is referred to as Lady Carrickfergus and William is the Baron of Carrickfergus.