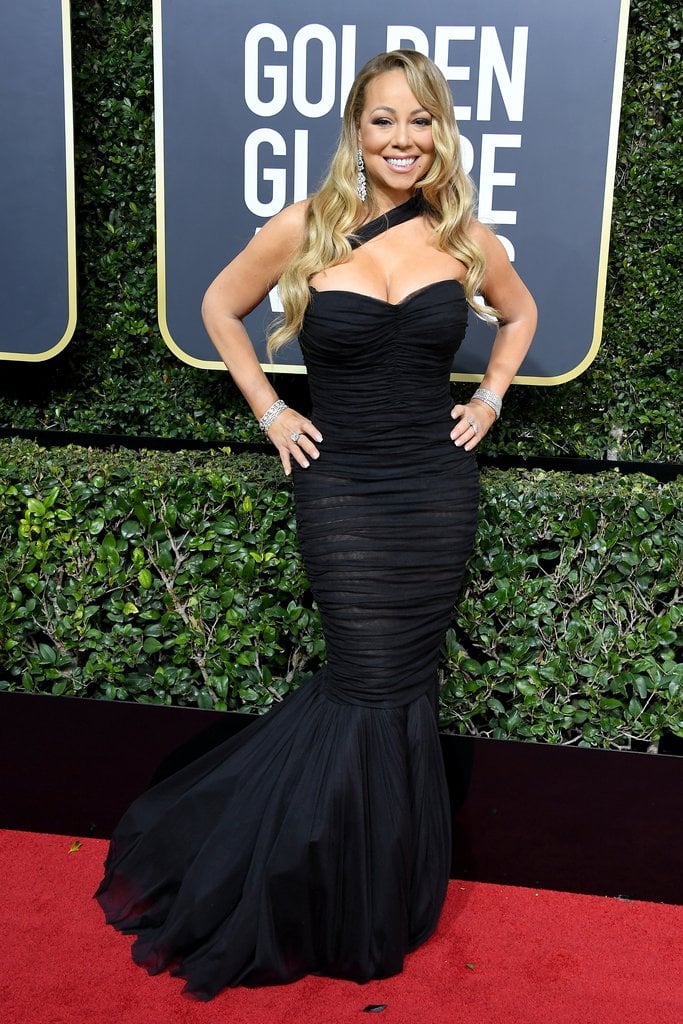 Since ringing in the New Year with a rousing performance, Mariah Carey's been owning 2018. Not only has she replaced brunch with her hilarious "linner" invention, she's also been vocal about her support for the #TIMESUP movement.

But it doesn't stop there, because her latest feat involves stealing Meryl Streep's seat at the Golden Globes, literally! As dramatic as it may sound, the whole thing was part of a hilarious mishap that the crooner recapped on Twitter. Read on for her rundown.

Related:
Mariah Carey Is Living Her Most Glamorous Life at the Golden Globes

Award Season
See All the Stars Who Turned Out For the 2020 BRIT Awards!
by Angela Law 3 days ago