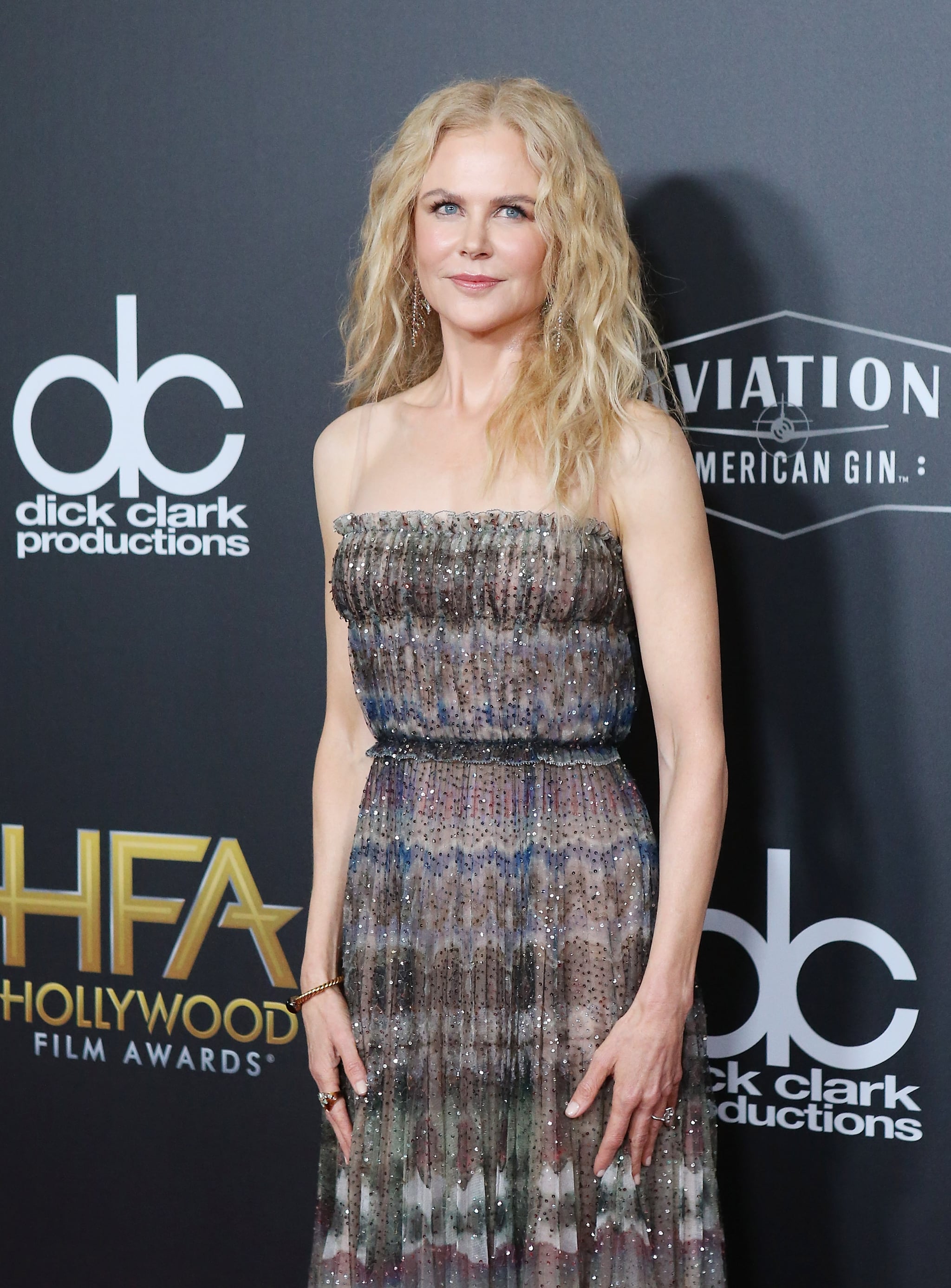 It's been some time since we've heard about Nicole Kidman and Tom Cruise's two older children, but the actress has addressed them in a new interview. During their 10-year marriage, Tom and Nicole adopted Connor, 23, and Isabella, 25. After the couple split, the kids chose to live with Tom because they were practicing Scientologists. Now, Nicole is speaking out about her relationship with them in a very rare conversation.

"I'm very private about all that," she told Australia's Who magazine. "I have to protect all those relationships. I know 150 percent that I would give up my life for my children because it's what my purpose is."

Although Nicole has been married to Keith Urban since June 2006 and they have two daughters — Sunday Rose, 10, and Faith Margaret, 7 — she explained that that doesn't change any of the love she has for her children with Tom.

Related:
This Is What Nicole Kidman and Tom Cruise's Kids Are Up to Now

"They are adults," Nicole said. "They are able to make their own decisions. They have made choices to be Scientologists and as a mother, it's my job to love them. And I am an example of that tolerance and that's what I believe — that no matter what your child does, the child has love and the child has to know there is available love and I'm open here. I think that's so important because if that is taken away from a child, to sever that in any child, in any relationship, in any family — I believe it's wrong. So that's our job as a parent, to always offer unconditional love." 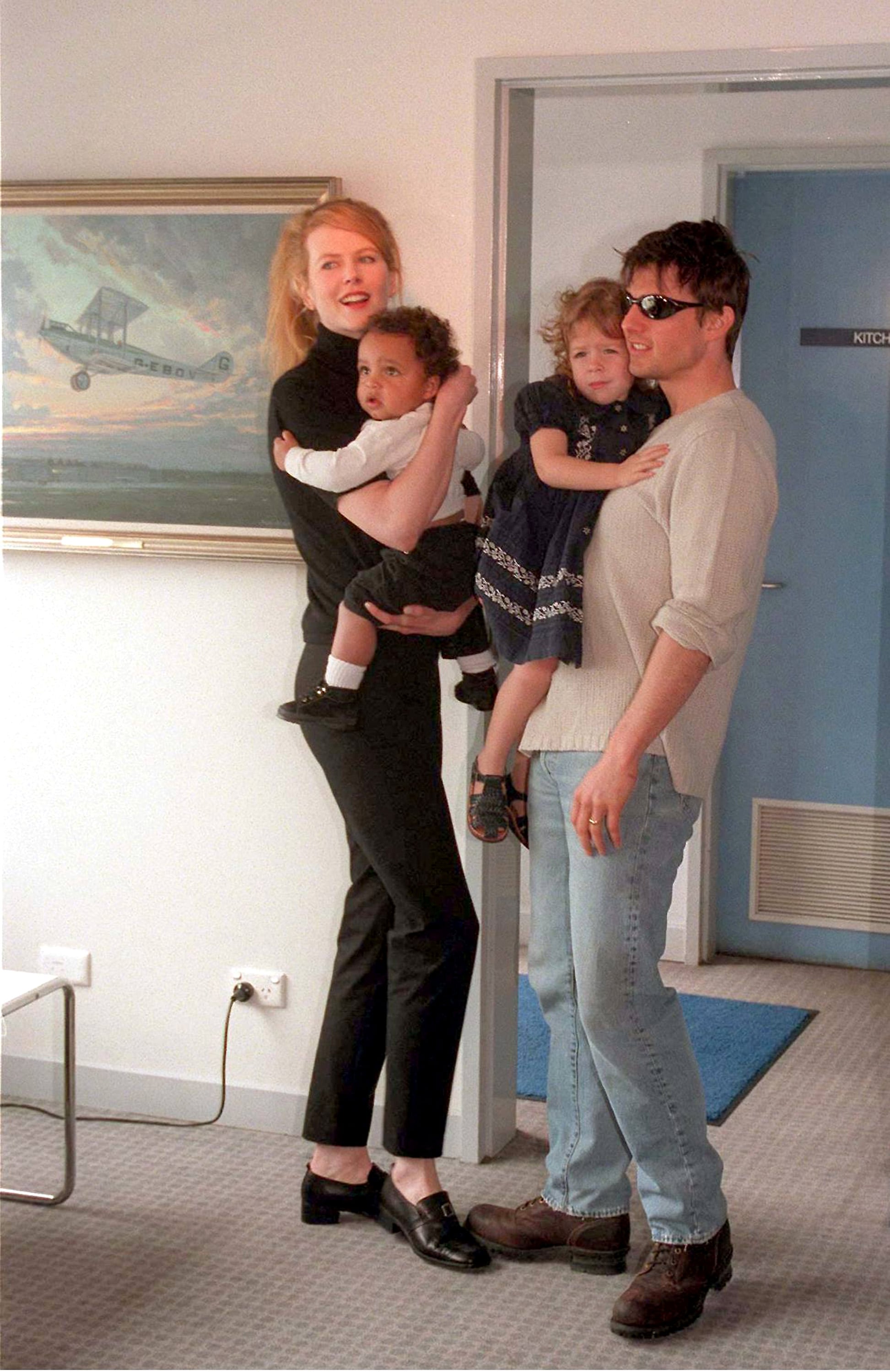 Related:
Nicole Kidman and Keith Urban Bring Their Aussie Love All Over the World

In 2016, after neither Tom nor Nicole attended Isabella's wedding the year prior and rumors of estrangement were circling, their daughter addressed them head on. "Of course we talk, they're my parents. Anyone who says otherwise is full of sh*t," she told New Idea. Connor agreed with his sister, saying, "I don't care what people say. I know that me and mum are solid. I love her a lot. My family means everything."

It's possible that Nicole has held back from talking about her adopted children out of respect for their beliefs, but it's clear that there is nothing but love between the family.