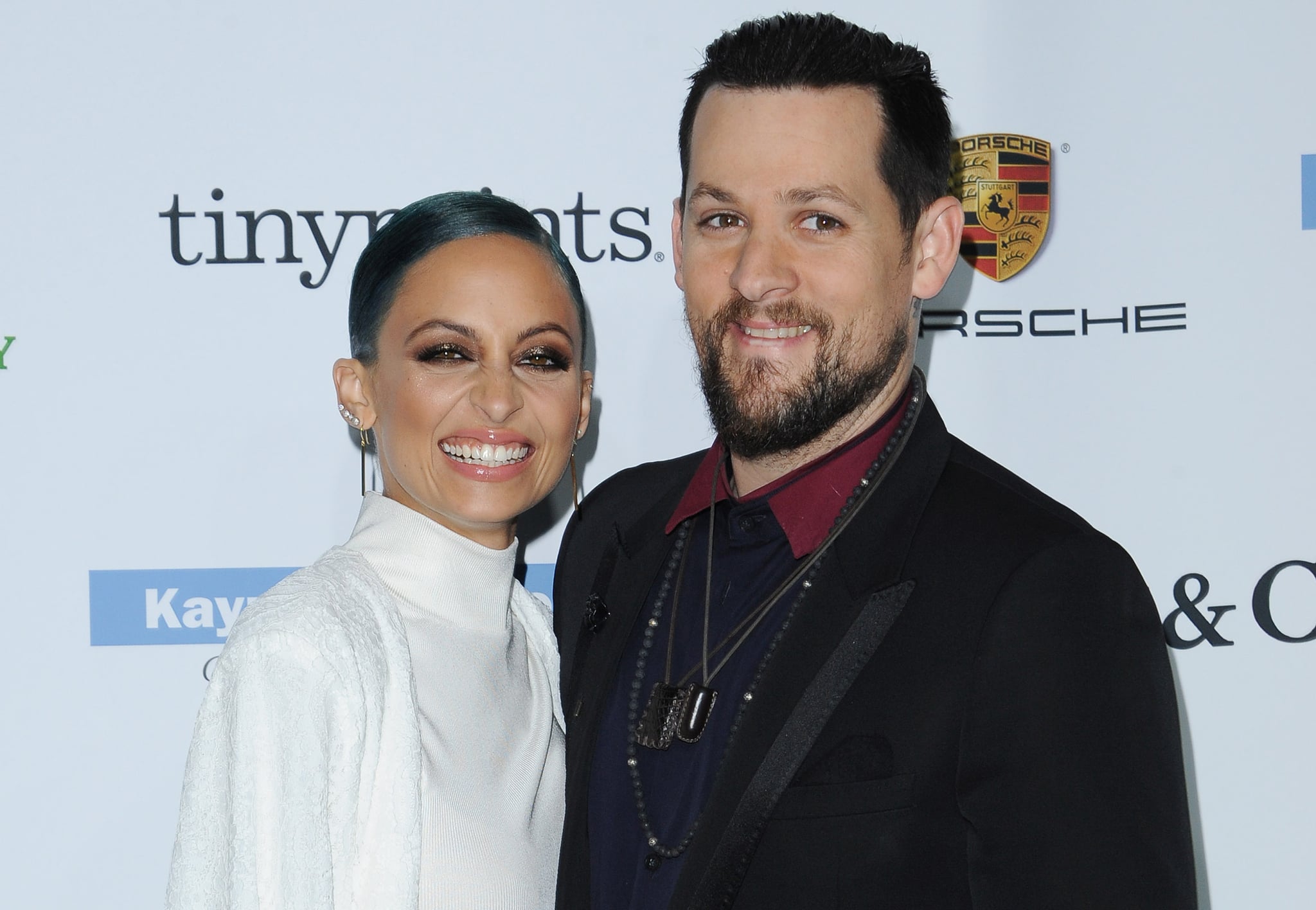 It's been six years since Nicole Richie and Joel Madden tied the knot, but we remember it like it was yesterday. Nicole revealed that ever since was a little girl, she dreamed of two things for her big day: an elephant and a head-turning gown just like the one Grace Kelly wore for her wedding. Both her wishes were granted when she walked down the aisle. "It was magical," she previously told People. "It was the best night of my life," Joel added. Read on for more fun facts.