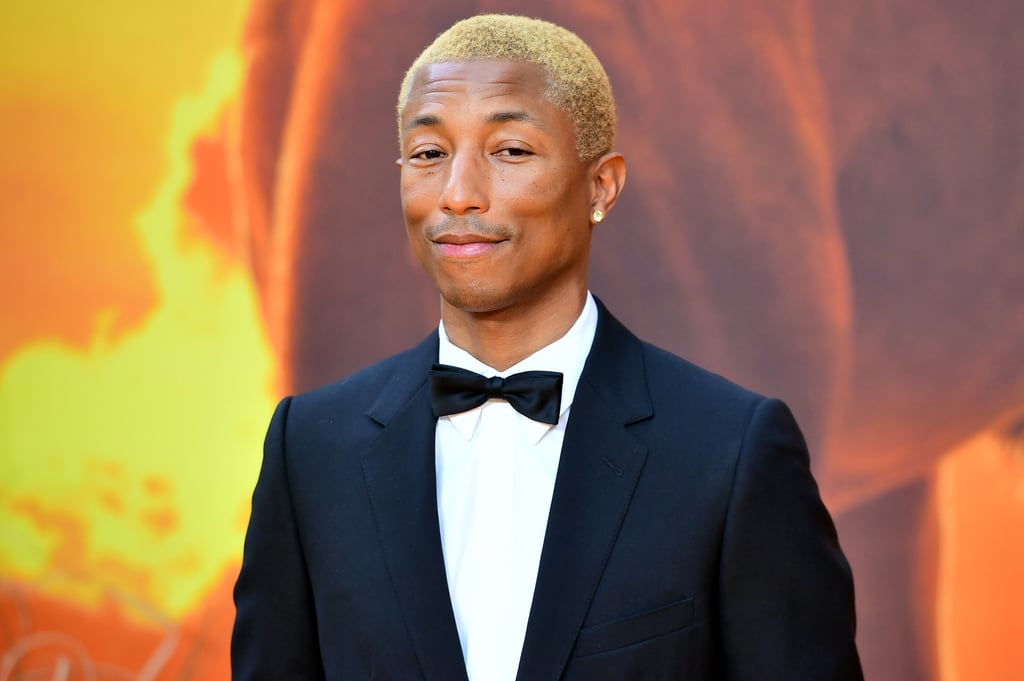 Pharrell Williams sure wasn't going to be caught snubbing the Duke and Duchess of Sussex. At the star-studded Lion King premiere in London, the rapper and producer — who worked on several songs on the remake's soundtrack — briefly stopped to meet with Prince Harry and Meghan Markle when he attended with wife Helen Lasichanh. After receiving compliments from the royals about his outfit, Pharell proceeded to curtsy, hilariously pulling at his shorts in the process. Fortunately, the moment was captured on Instagram Stories by Harry and Meghan's official account.

It was an eventful evening for the couple. Not only did it mark their first-ever movie premiere together, but they also met Beyoncé and JAY-Z for the first time. Beyoncé told Meghan, "We love you guys." Adding, "Your baby is so beautiful." Praise from Beyoncé and a curtsy from Pharrell? Not a bad night. Not a bad night at all.

Related:
Meghan Markle Is the Epitome of Class in a LBD at The Lion King Premiere With Prince Harry
0
previous images
-13
more images
Previous Next Start Slideshow
The RoyalsMeghan MarklePharrell WilliamsPrince HarryThe Lion KingRed CarpetThe British Royals
Around The Web

The Royals
Helen Mirren Defends Meghan Markle After Royal Exit: "Their Instincts Were Absolutely Correct"
by Monica Sisavat 14 hours ago

Prince Harry
"Just Harry"? I Don't Know Who This Man Is, Sorry to This Man
by Britt Stephens 1 day ago

Kate Middleton
Kate Middleton Sprints in $50 Ribbon Sneakers and Zara Pants, Like She Can
by Sarah Wasilak 1 day ago 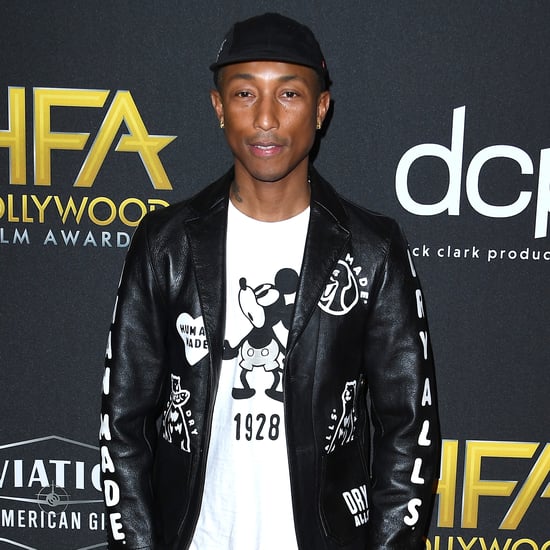