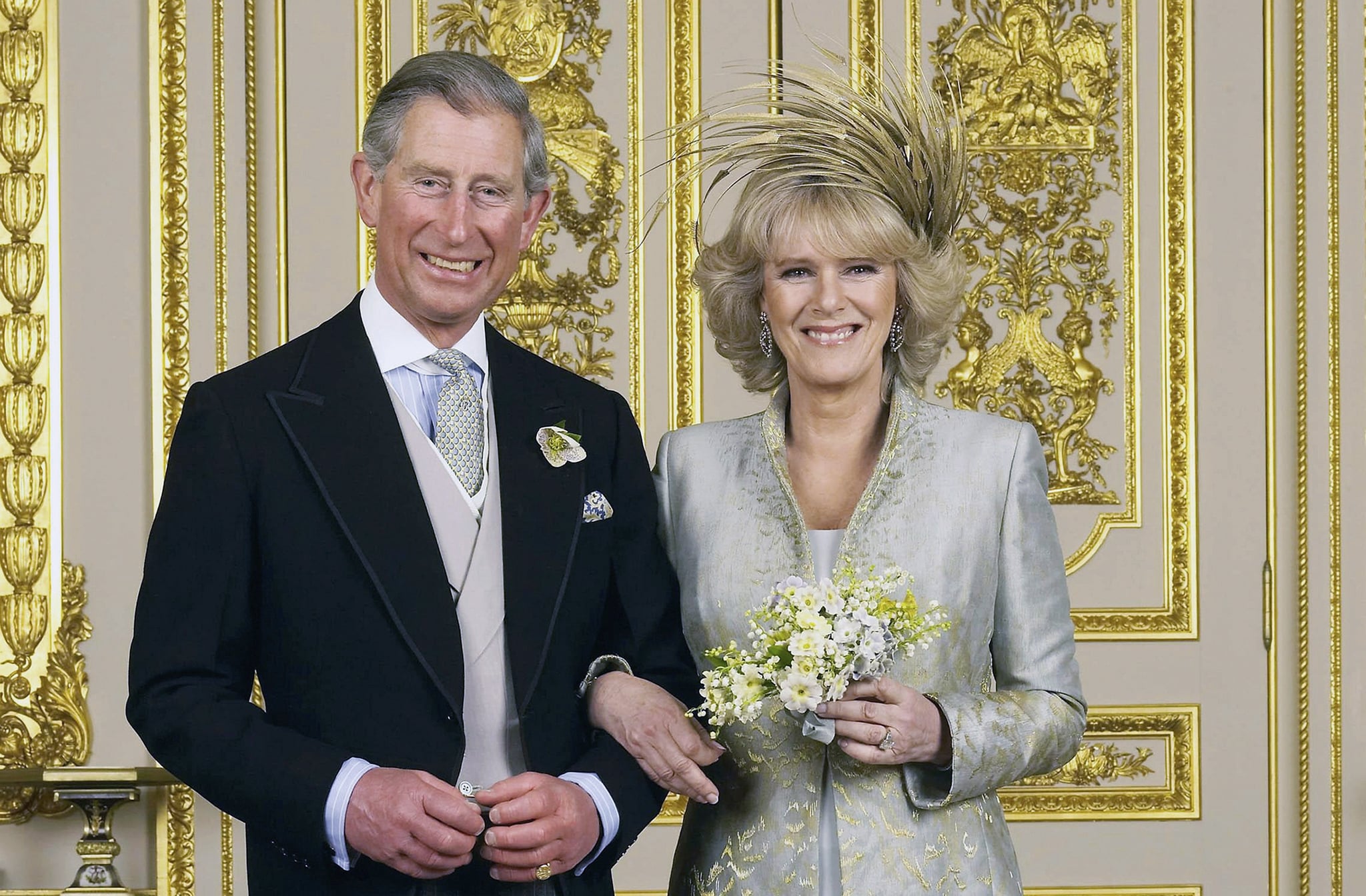 Although Prince Charles and his wife, Camilla, the Duchess of Cornwall, are cornerstones of the royal family these days, if you know your royal history, you know that wasn't always the case. Camilla was Charles's first love, and when his marriage to Diana, Princess of Wales, failed, she was his mistress. Despite the backlash from the British public and even from within the royal family, Charles and Camilla wed in 2005 — the second marriage for both of them. Here are just some of the facts you might not know about the future king and queen's big day. 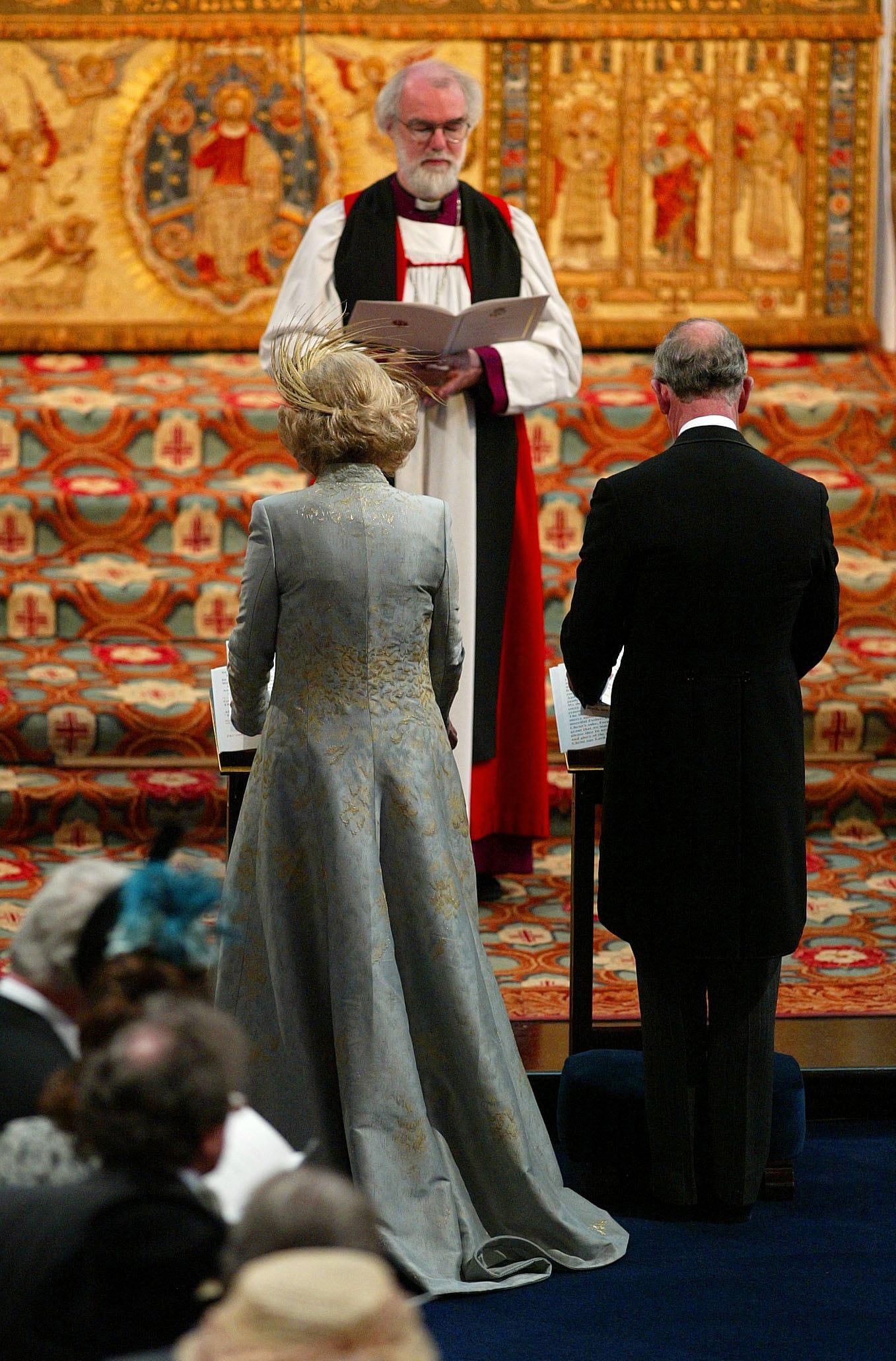